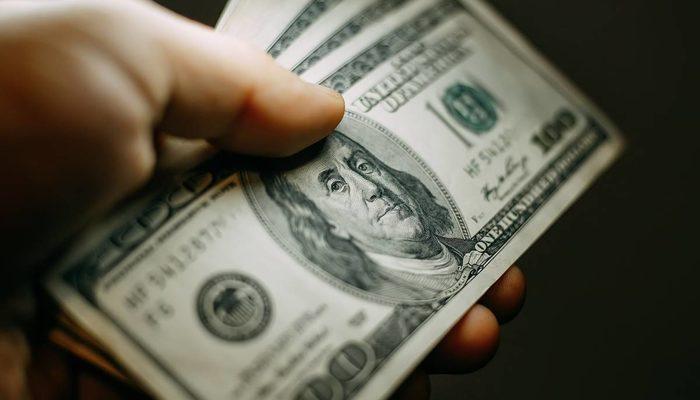 LAST MINUTE: Dollar prices have left the US Federal Reserve’s toughest interest rate hike behind. Next up is the Central Bank of the Republic of Turkey’s interest rate decision on Thursday 23 June. After the Fed’s aggressive interest rate hike, recession concerns are growing stronger as verbal guidance from bank officials comes at a price in the market. Here are details of last minute developments in the markets and data on instant, real-time, current exchange rates …

Pointing out that the floating rate in foreign exchange markets has emerged with these developments, analysts noted that verbal guidance from Fed and European Central Bank officials can be effective in determining the direction of the markets. Ahead of Fed Chairman Jerome Powell’s speech tomorrow, it is almost certain that the Fed will raise the policy rate by 75 basis points at its next meeting, while the probability of a 75 basis point hike in the September meeting is 40 percent. . 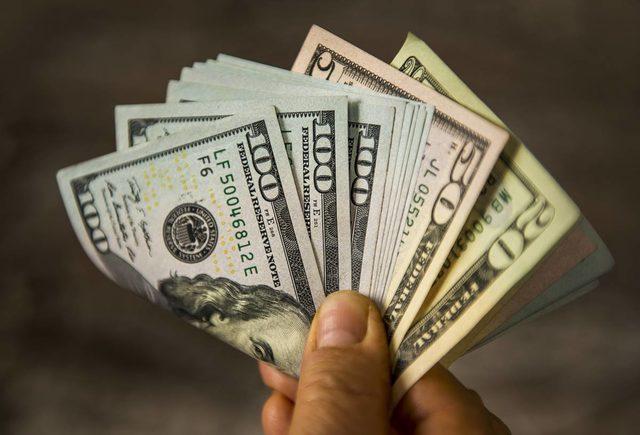 THE TURNING POINT IS THE CBRT INTEREST DECISION

On the other hand, the most curious topic of the week in Turkey is the interest rate decision to be taken by the Central Bank of the Republic of Turkey (CBRT). The CBRT will announce its interest rate decision on Thursday, June 23 at 2pm. The expectation for this month’s meeting of the Monetary Policy Committee (MPK) was that the weekly repo rate would be kept constant at 14.00%.

In September, October, November and December 2021, the CBRT decided to cut the benchmark interest rate by 500 basis points to 14%. In the months of January, February, March, April and May, the Bank did not make changes to interest rates in line with expectations.
The CBRT interest rate decision will be announced on Thursday 23 June at 2pm. 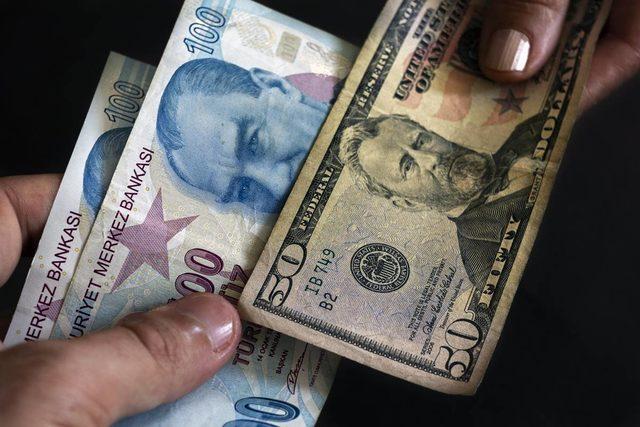 DOLLAR FORECAST BY THE CENTRAL BANK

The Central Bank of the Republic of Turkey, on the other hand, shared its year-end and 12-month forecast for the dollar / TL rate in the Market Participants Survey released last week. As a result, the dollar / TL rate forecast for the end of the year, which was 17.57 TL in the previous report, has risen to 18.89. The USD / TL expectation after 12 months increased from 18.47 to 20.70.

LATEST NUMBERS IN DOLLARS AND EURO

The dollar is not moving away from its 20-year high after the Fed’s 75bp rate hike. The Fed’s expectation that interest rate hikes will continue in full swing and that some Fed officials predict it will take a few years before inflation reaches the 2% target are supporting factors for the dollar. The dollar index is currently at 104.19. Experts say Fed Chairman Jerome Powell’s statements to the Senate Wednesday and Thursday could be effective in the direction of the dollar. The euro / dollar parity finds buyers at 1.0550, 0.4 percent above the previous closing level. With these developments, a horizontal pattern is dominant in exchange rates, as was the case yesterday. Dollar / TL is flat at 17.31-17.33 levels; Euro / TL is trading around 18.31.

“We will continue to be limited”

In Ahlatcı Investment’s dollar / TL rate assessment, “We can say that exchange rate volatility remained low on the day the US markets closed yesterday and the price continued around 17.30TL. While the flow of data continues to be limited in both regions today, the Chicago National Activity Index and Second Hand Home Sales data will be followed in the US. In general, we can say that withdrawals will continue to be limited until Thursday’s CBRT MPC meeting. Although the surveys announced to the public at the meeting do not foresee changes in the reference rates, the possibility of continuing to reduce interest rates could increase the pressure on the exchange rate. We see that the 17.35 TL level could not be surpassed in the whole of last week and this week, and await the market side details in the narrow band that could occur in the meeting or in the text to be announced. During the day, a strong support of 17.25 TL can be followed as expressions of the strong resistance level of 17.35 TL have been used.

Gasoline is 57 percent, diesel is 22 percent.

Public employees and pensions are increasing! Increase of 40.75 percent …