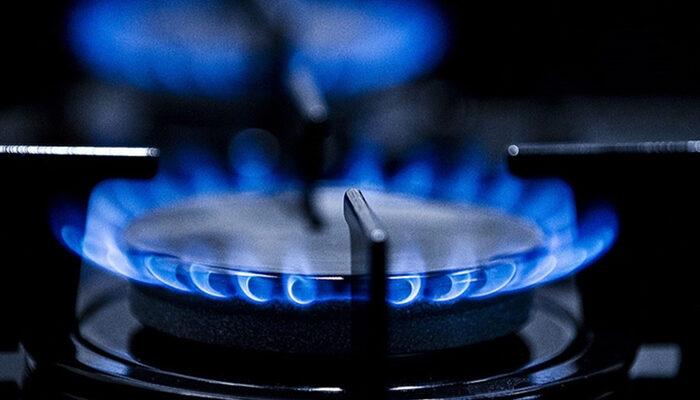 The following statements were included in the statement released by BOTAŞ:

“As is well known, natural gas is an imported energy source and over 99% of it comes from foreign supply sources under international agreements. 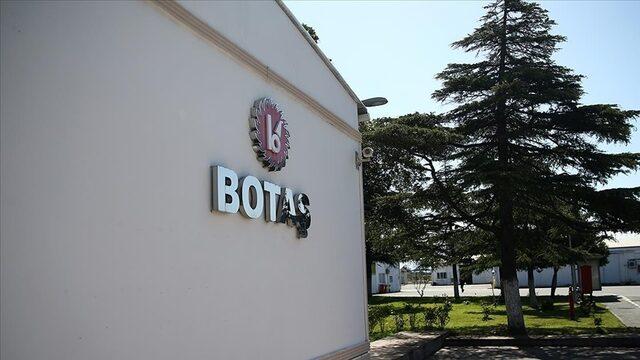 Unfortunately, as of September 1, 2022, it has become mandatory to regulate natural gas sales prices in a way that affects our consumers at the lowest possible level. In this context, with effect from 1 September 2022; 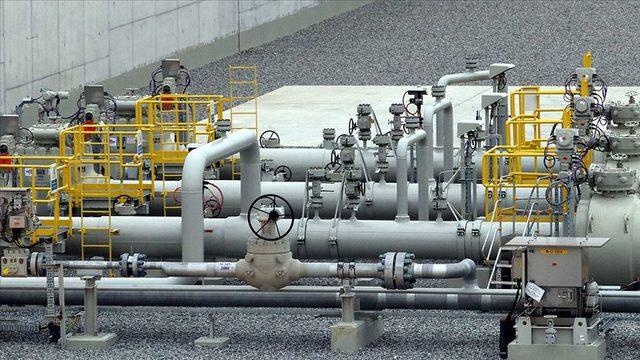 HERE ARE THE INCREASES

Despite these increases, over 80% continue to support our consumers, especially in the natural gas used in residences.

The price of natural gas used in homes was last increased by 30 percent in June last year.

The Emra communiqué states that the Russia-Ukraine war, which began at a time when the effects of the epidemic continued to affect global economies, had serious consequences for the entire world energy market, especially for European countries. . 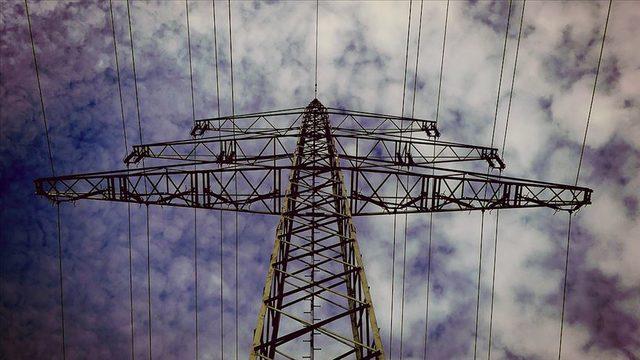 Specifying that in this process, which is also interpreted as the “global energy crisis”, extraordinary increases have occurred in all raw materials, the following is noted:

“This situation has also negatively affected the costs of energy production in our country. Especially in recent months, due to the increase in the prices of energy raw materials on global markets, by 20 per cent for groups of subscribers to residential activities. and agricultural and 30 per cent for the public and private service sector and other subscriber groups in final electricity tariffs: “A 50 per cent increase was achieved for the industrial subscriber group. With this increase, the amount to be paid for a residential subscriber consuming 100 kilowatt hours of electricity has become 173.46 lire “.

ELECTRICITY WAS ALSO NOW IN JUNE

The new rates will take effect on September 1st.

250 thousand lire will be given without interest, with a grant!