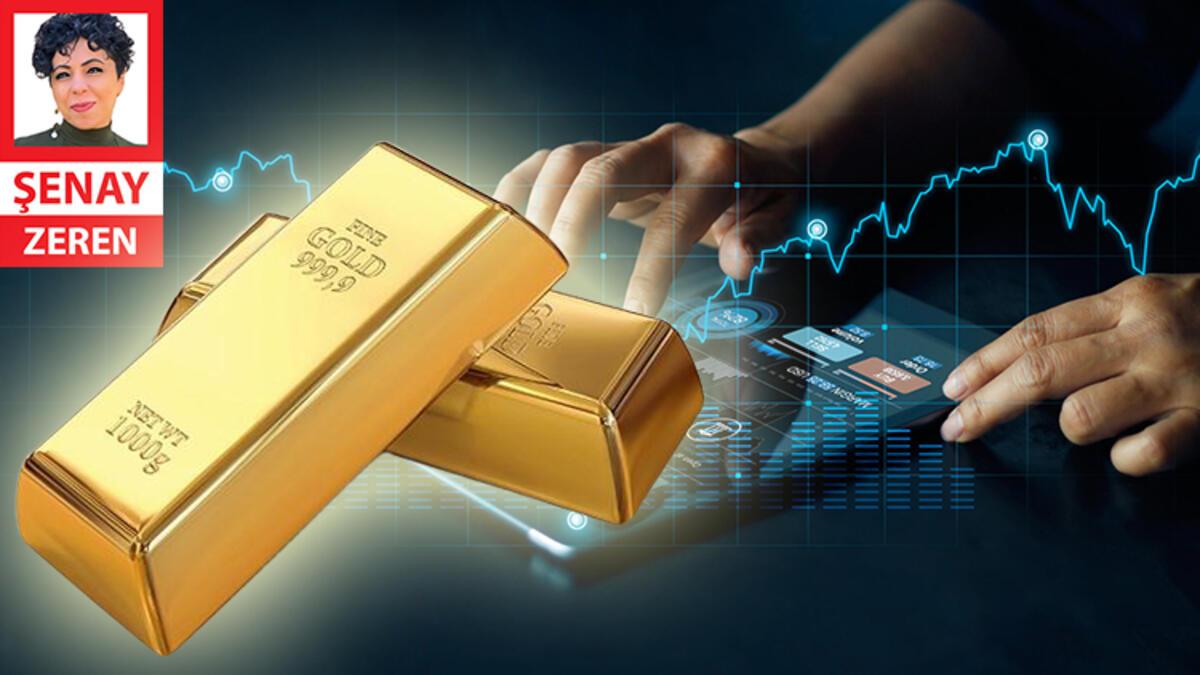 The ounce price of gold saw its lowest level in 9 months with the price experienced in the markets following the Fed minutes announced yesterday. The ounce of gold is advancing in the gain in value in the new day.

The minutes of the meeting of the Federal Open Market Committee (FOMC), which determines the monetary policy of the US Federal Reserve (Fed), held from 14 to 15 June, were released yesterday. It was stated in the minutes that the Fed could be “tighter” in monetary policy if high inflation continues. In addition, it was pointed out that the opinion of Fed officials at the July meeting would be appropriate to raise interest rates by 50 or 75 basis points. Looking at the market price, we see that the 75 basis point interest rate hike was stronger; The next FOMC meeting will take place from 26 to 27 July.

HOW HAS THE MARKET ANSWERED TO THE FED MEETINGS?

With the emphasis on the determination to reduce inflation in the Fed minutes, the markets followed a positive trend after the minutes. While the global stock market indices are on the rise; The price of a barrel of Brent oil fell below $ 100. With investors favoring the dollar as a safe haven, the dollar index rose to 107.26, renewing its 20-year high. US bond yields, on the other hand, started to rise with incoming sales. Prices in the bond market tell us that inflation risk has decreased, driven by falling oil prices, and that the Fed may be more moderate in interest rate hikes. The price of gold in the ounce, which is inversely related to the dollar index and US bond yields, fell as low as $ 1732 in yesterday’s transactions, hitting its lowest level since September 30, 2021.

On the fourth trading day of the week, the ounce of gold is gaining value from yesterday’s closing price; seeing the low of $ 1736 today, it has again approached the low of the last 9 months. While gold sees the high of $ 1748; At 4:57 pm it moves to $ 1747 with an increase of 0.50 percent. Tuncay Turşucu, founder of research and consulting, Tuncay Turşucu made a valuation at hurriyet.com.tr regarding the depreciation of the price of the ounce of gold, “In the coming days, a retracement of this drastic move can be seen both in the “Dollar index that’s below it. We can see a reaction go up again (below the ounce) in the region of $ 1750-1770,” he said. 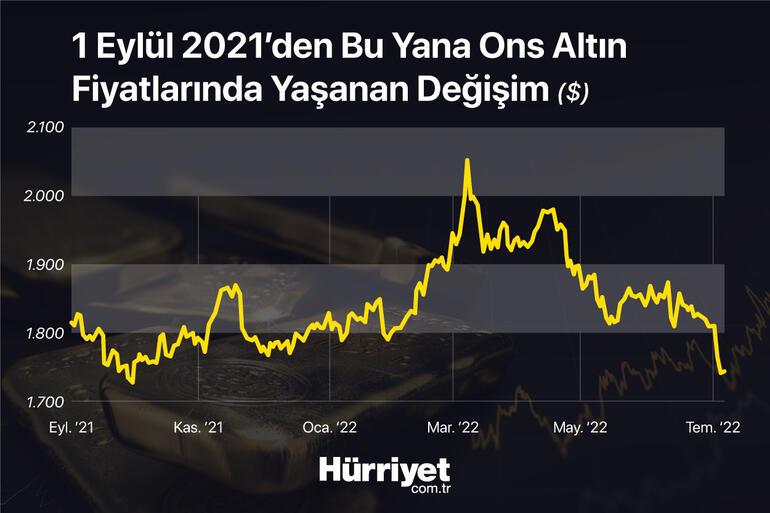 Gram gold, although rising due to the rise in the dollar exchange rate and below the ounces, is at the level of 968.82 lire with an increase of 0.61 percent in these minutes. In the same minutes, a quarter of gold is exchanged for 1602 lire and the gold of the Republic for 6 thousand 581 lire. 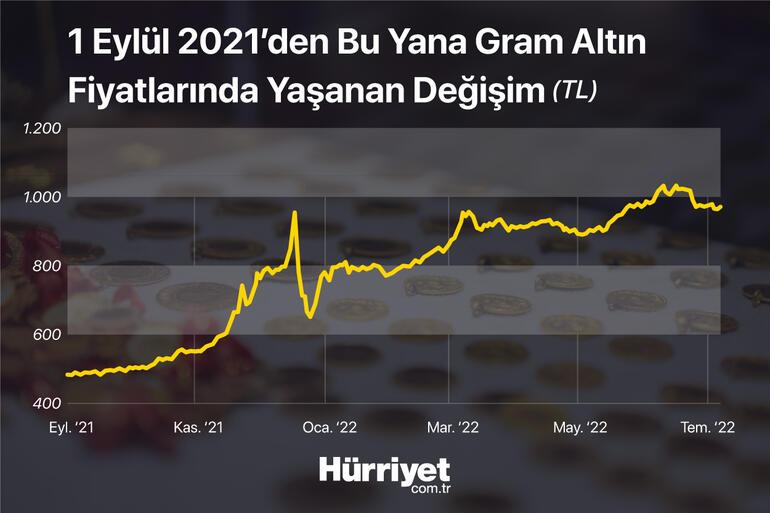 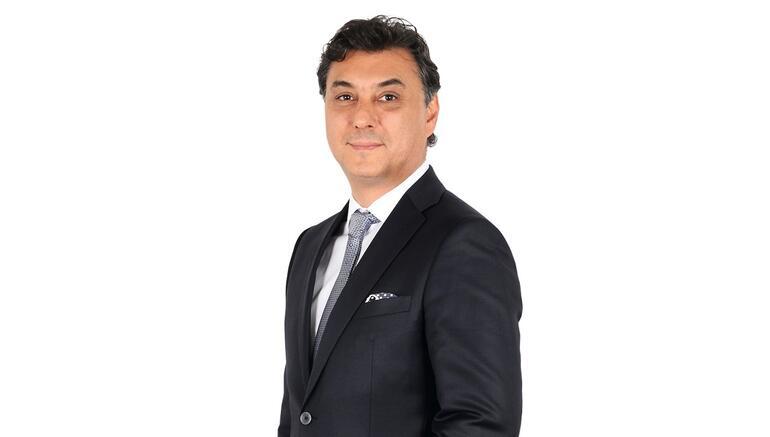 For a long time, one ounce of gold ranged from $ 1750 to $ 1950. However, with the dollar index breaking through 104 resistance and strengthening its upward move, this routine appears to have been broken. In fact, we can say that despite Fed rate hikes, hawkish messages and strong US dollar trends for a while, one ounce of gold has persistently remained at 1800 levels.

Despite the fluctuations in the markets, the negative performance of the US stock exchange and high inflation, the safe-haven password that had lain under it for years did not work. In the last situation, the dollar index rose above the 106 level, the EuroDollar is forcing below the 1.03 level. It is clear that there is a new break especially on the dollar front.

In this table, the ounce of gold appears to have broken the support of $ 1750-1770, which it had held for some time. Over the next few days, a retracement of this strong move can be seen in both the dollar index and below. We can again see an increasing reaction in the 1750-1770 region.

However, if we consider the general wind; it seems difficult to settle above these levels. If it fails to stabilize again below the 1750 levels, the downward slope could continue towards the 1650 region. However, if gold swings towards the 1650 levels and below, these regions can be considered a good buying opportunity. There are monthly averages at these levels and I think it is too early to drop even below these levels. In general, an interpretation can be given for an ounce of gold. It’s late to sell, should wait close to 1650 levels to buy.