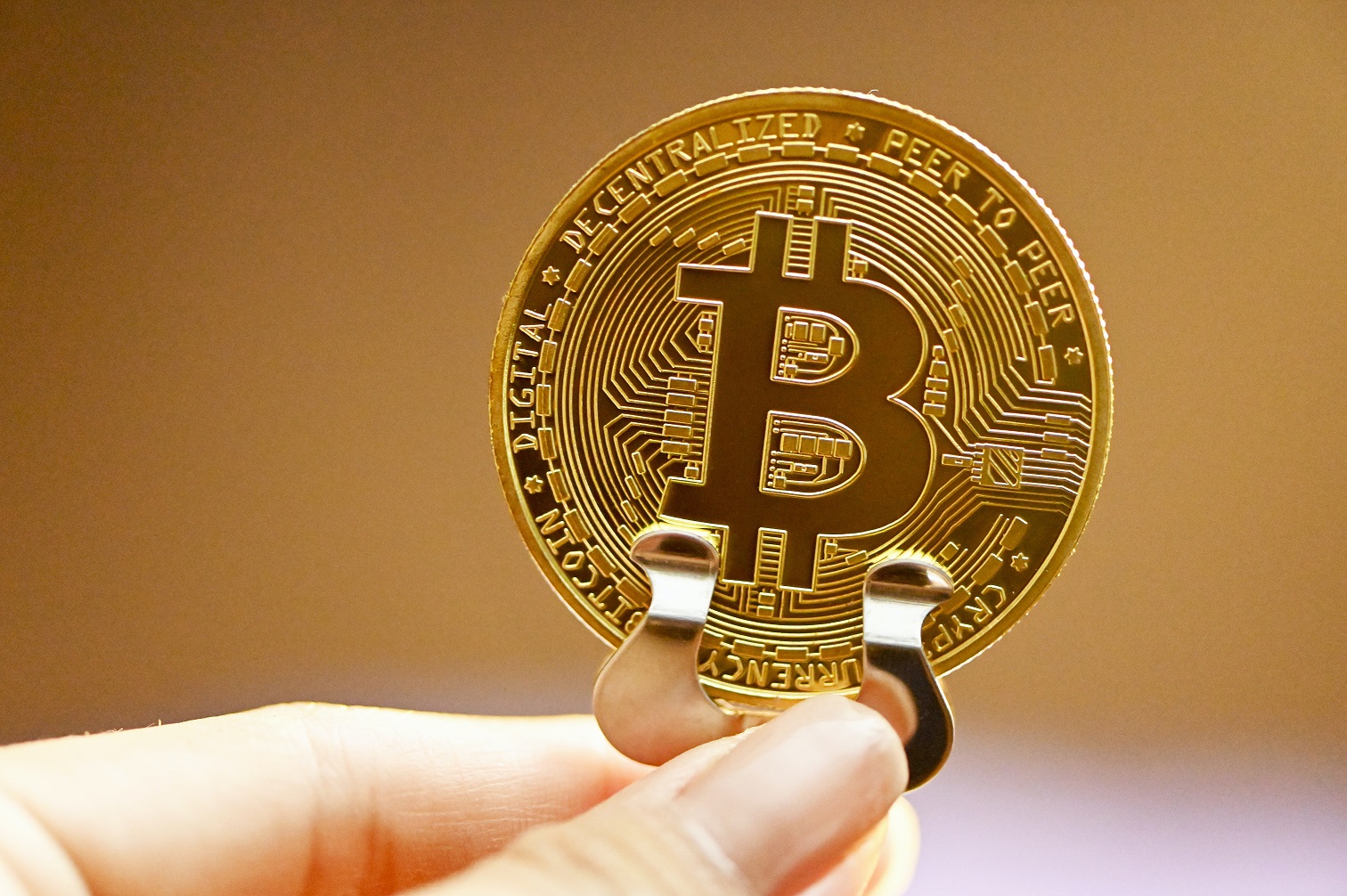 The largest cryptocurrency in the world bitcoin, suffered another frightening bloodbath over the weekend, dropping below $ 18,000. There were major liquidations as long-term Bitcoin (LTH) investors threw in the towel and gave up.

Data provider on the chain glass knotreported that there have been $ 2.42 billion in Bitcoin liquidations every day for three consecutive days. The data provider noted:

The largest US dollar-denominated loss in Bitcoin history has been recorded for the past three consecutive days. Over $ 7.325 billion in BTC losses occurred when investors who bought at higher prices sold their cryptocurrencies. 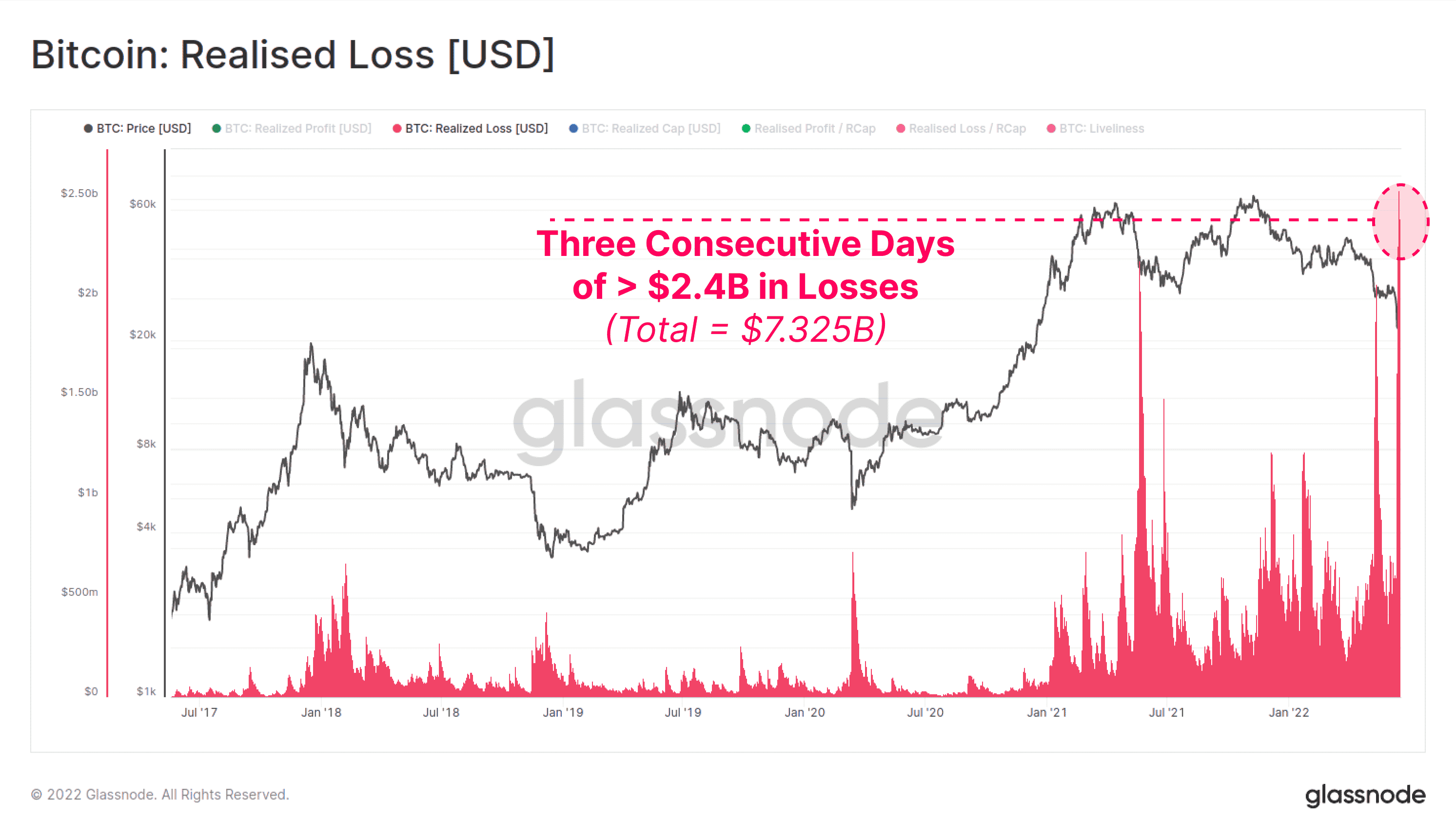 In addition, more than 555,000 Bitcoins in the $ 18,000 to $ 23,000 price range have changed hands in the last three days. It is noteworthy that for more than 1 year BTC holding company and in the first half of 2021 or earlier cryptocurrency The long-term investments they made panicked and brought 20,000 to 36,000 Bitcoins into the stock markets every day.

According to data from Glassnode, long-term investors in Bitcoin, sold more than 178,000 BTC after the price fell below $ 23,000. This corresponds to 1.31 percent of their total assets. In addition, the total long-term investor balance returned to September 2021 levels. 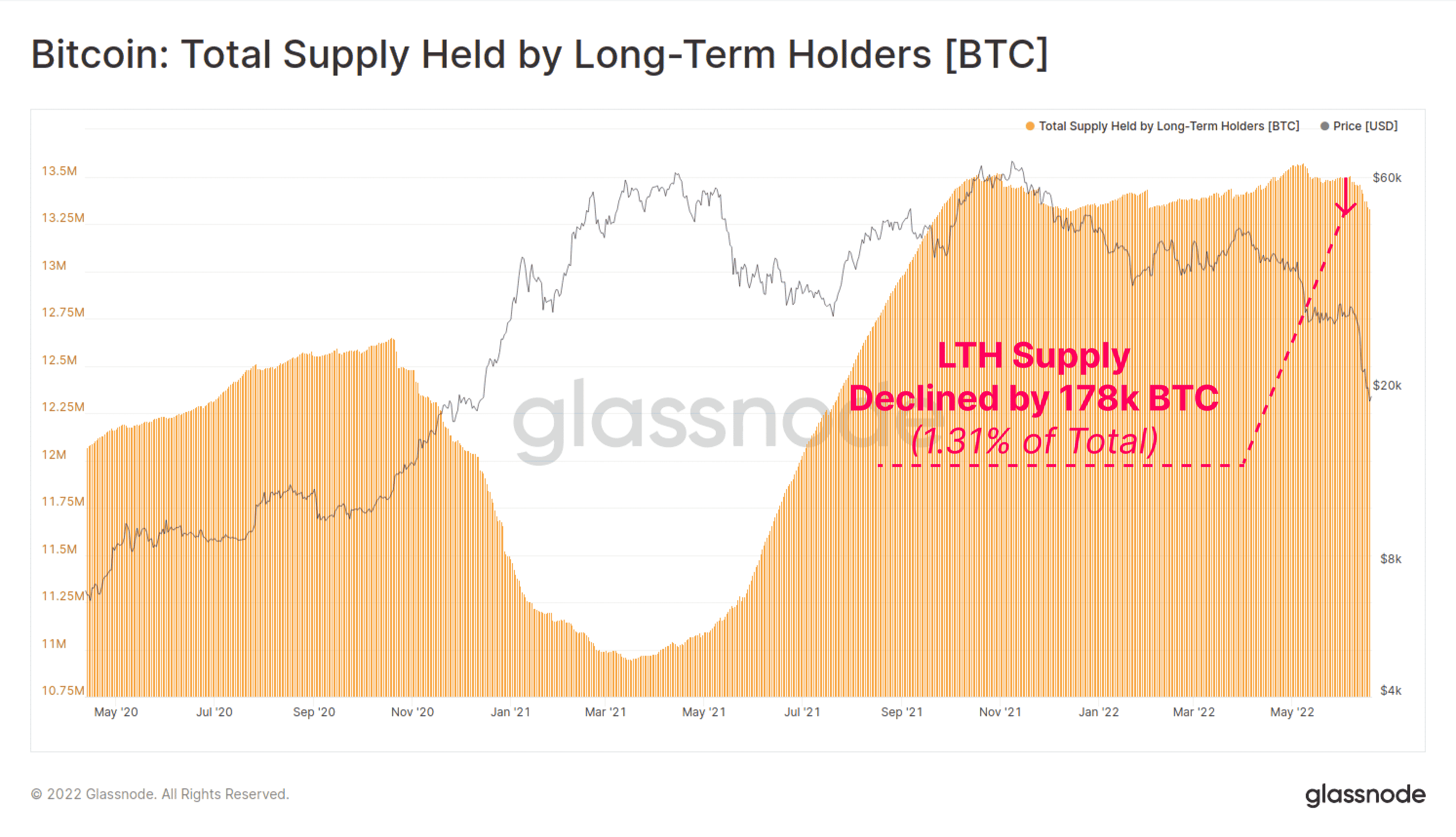 When we look at the profits and losses of long-term investors sending coins to exchanges, we can see that a profound capitulation has occurred. In fact, some long-term Bitcoin investors who bought for $ 69,000 sold for $ 18,000 at a 75 percent loss. Its total long-term investors are losing 0.0125 percent of the daily market value.

The data provider, as well as Bitcoin minersHe also adds that Turkey is under stress with the entry of a period of stagnation from the 2019-2021 accumulation period. Bitcoin miners spent 9k BTC from their wallets last week and still hold over 50,000 BTC. Bitcoin’s hash rate also dropped 10% from its all-time high. 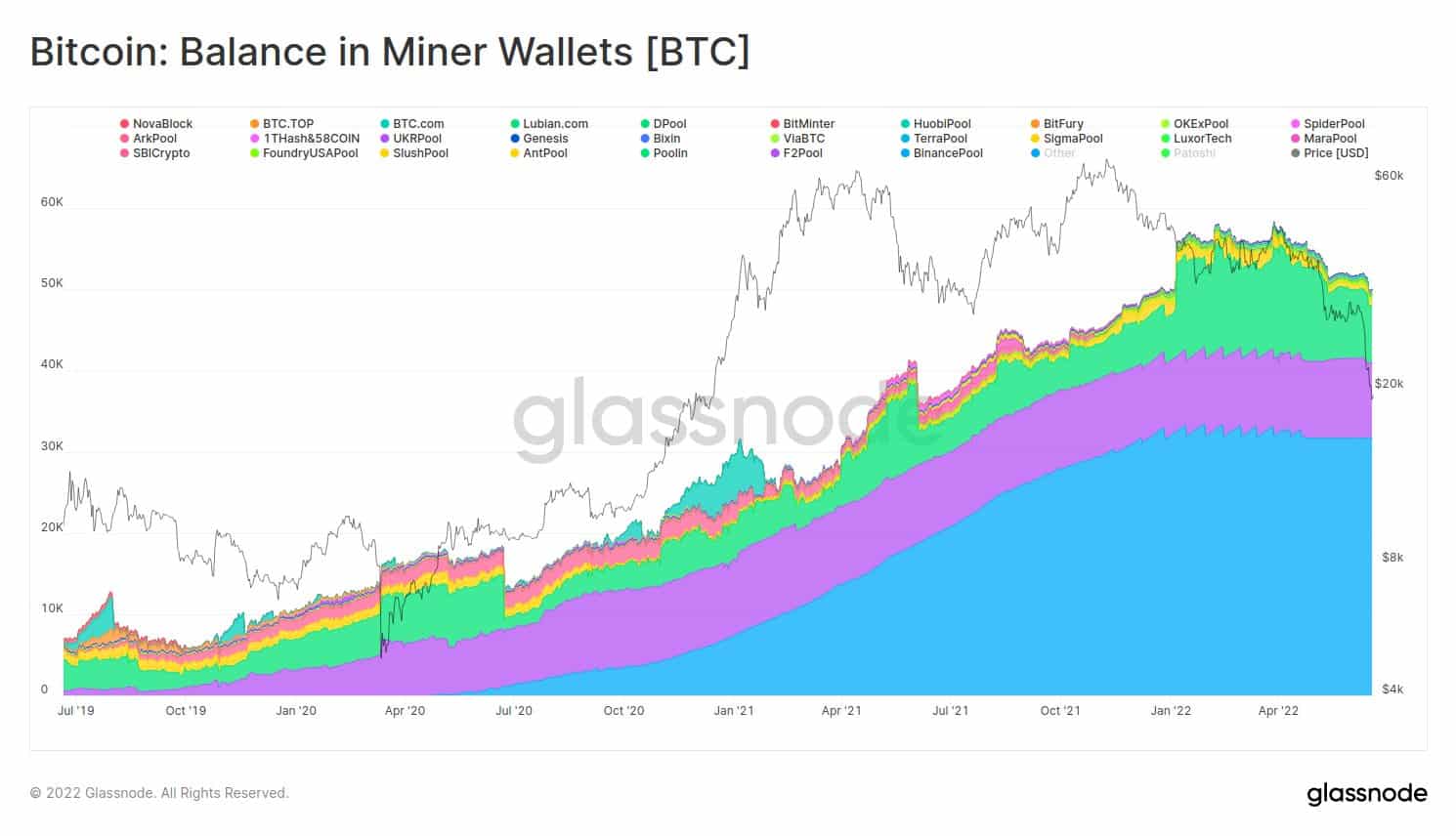 In addition to long-term investors, short-term Bitcoin investors have also suffered huge losses. “If we look at the loss, it appears that nearly every cohort of portfolios, from shrimp to whales, are now facing huge unrealized losses, worse than March 2020.” Reveal the gravity of the situation.

The data provider adds that only 49% of total Bitcoins are in profit as the price of BTC has dropped below $ 18,000.