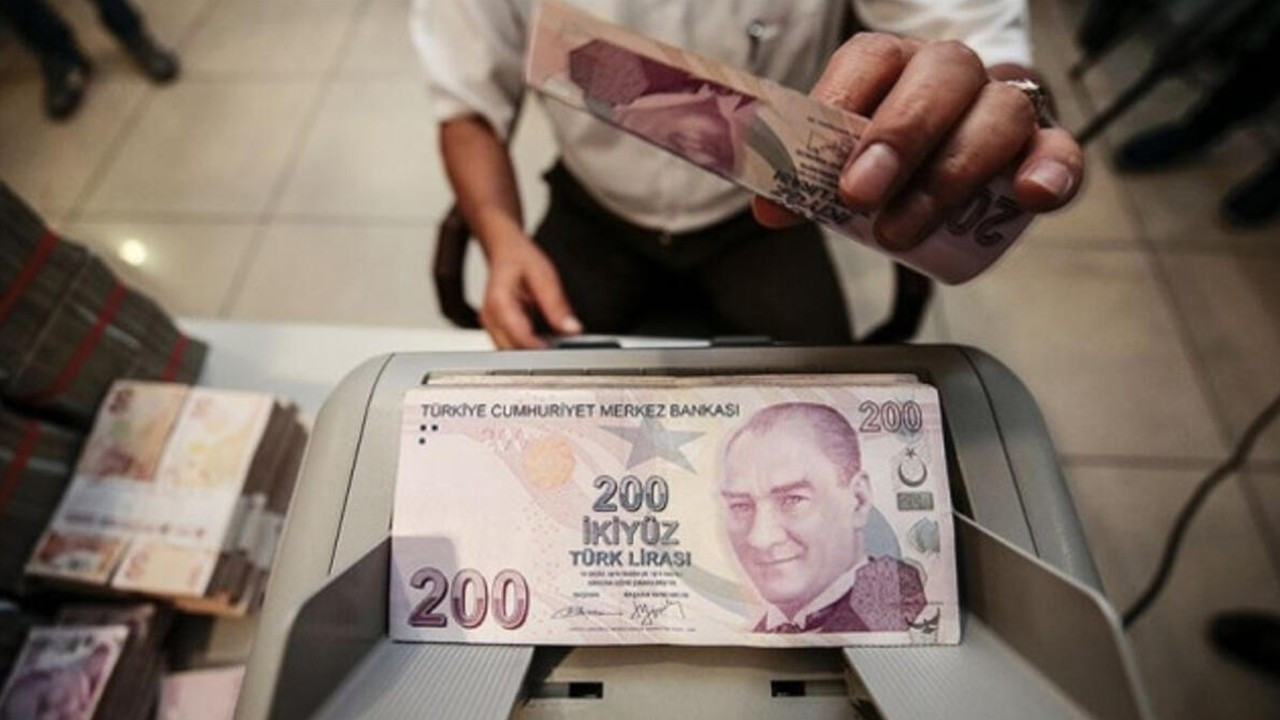 In the second week of June, with the depreciation of TL gaining momentum, the Central Bank, especially the Treasury and Finance Department, and the BRSA took new steps. In order to ensure financial stability, the economic management has taken measures to encourage TL activities and discourage foreign currency activities by setting additional provisions denominated in TL. The required reserve ratio in commercial loans has been doubled, the BITT has been increased in all loans and the maturities of consumer loans have been reduced. Last week, a limitation was imposed on companies’ foreign currency assets for the use of TL loans. After the BRSA decision on Friday, the first day of last week, banks temporarily suspended commercial lending. Bank sources have said that revolving commercial lending rates will also increase, which have already reached 50%.

There is a slowdown in the increase in BKM

As the steps taken raise interest rates on loans, the step taken by the Central Bank on Thursday last week encourages banks to reduce their foreign currency deposits. The Central Bank raised the 1.5% commission rate on bank reserve requirements and FX currency deposit accounts to 5%. While this situation increases the cost of banks, financial experts have commented that the banking industry’s insistence on directing its customers to currency-protected TL deposits will increase. According to BRSA data, the volume of KKM has increased to 1 trillion 18 billion 197 million lire. However, the rate of increase of the KKM has slowed significantly. KKM, whose weekly increases hit double-digit numbers with the participation of legal entities in February and early April, increased by 2.63% last week.