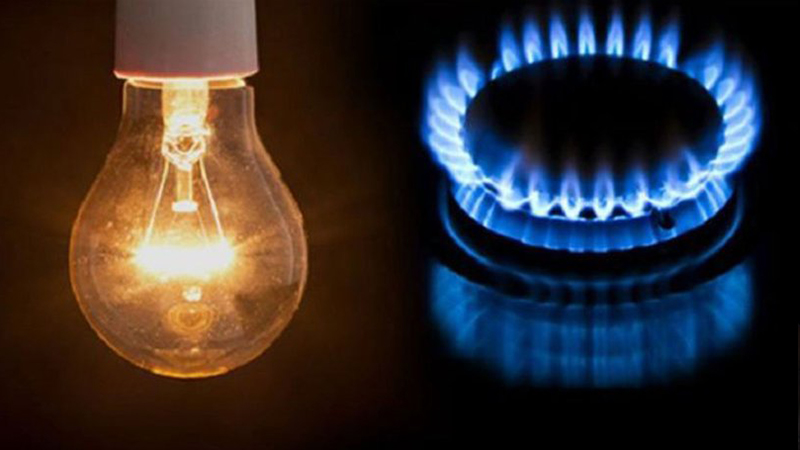 The aforementioned increases will be effective starting September 1, 2022 (today).

The rising energy costs due to the epidemic and war around the world were reported in the statement by EMRA and BOTAŞ.

EMRA: The ‘global energy crisis’ has also negatively affected the costs of energy production in our country

Emphasizing that there have been extraordinary increases in all raw materials in this process, which is also interpreted as the “global energy crisis”, the following is observed:

“This situation has also negatively affected the costs of energy production in our country. Especially in recent months, due to the increase in the prices of energy raw materials on global markets, by 20 per cent for groups of subscribers to residential activities. and agricultural and by 30 per cent for the public and private service sector and other groups of subscribers in the final electricity tariffs, with this increase the amount to be paid for a residential subscriber consuming 100 kilowatt hours of electricity becomes 173.46 lire.

BOTAŞ: There has been an increase of up to 2000 percent in natural gas prices in global markets

As is known, natural gas is an imported energy source and over 99 percent of it comes from foreign supply sources under international agreements.

Due to the growing demand for natural gas with the diminishing effect of the pandemic in the world, there has been a sharp increase in natural gas prices in global energy markets, and this situation is well known and followed by the public. Furthermore, the increase in natural gas prices continued to increase after the war between Russia and Ukraine, which is the largest supplier of natural gas in Europe, and there has been an increase of up to 2000 percent in gas prices. natural in global markets compared to the pre-pandemic period. On the other hand, the high prices of natural gas in global markets have not reflected on our consumers at the same pace to date.

Unfortunately, starting from September 1, 2022, it has become mandatory to establish a regulation of the selling prices of natural gas in such a way as to affect our consumers at the minimum level within the scope of possibilities.

In this context, with effect from 1 September 2022;

– An average of 20.4 per cent of the final sales prices of natural gas used in the residences.

-An average of 47.6 per cent of the final sale prices of natural gas used in small and medium-sized enterprises

– An average of 50.8 per cent of the final sales prices of natural gas used in industry

– Average of 49.5 per cent of the final sale prices of natural gas used for the production of electricity

Despite these increases, more than 80 percent of support continues to be granted to our consumers, especially for natural gas used in homes.