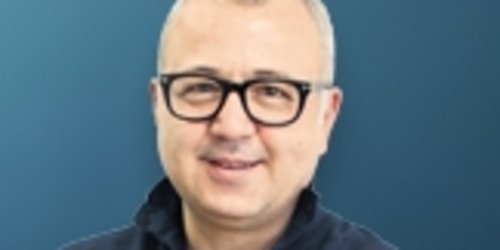 Competition for hybrid and electric cars in Turkey will increase with the new models. The model attack, which will begin in the second half of 2022, will peak in 2023.

Sales of fossil fuel vehicles in the global auto market are declining. Sales of hybrid and electric vehicles, on the other hand, are growing at a rapid pace. Despite the pandemic, the chip crisis and supply problems, the global market for hybrid and electric vehicles grew by 43% in 2020. In 2021, sales increased 108% to 6.75 million units.
There is a similar situation in Turkey. The demand for hybrid vehicles is on the rise. According to data from the Automotive Distributors Association (ODD), a total of 22,000 153 hybrid cars were sold in Turkey in the period January-May 2022. The market share of hybrids rose to 10.3%.
In the January-May period, total sales of electric cars increased 185% to 1,764 units. The market share of electric cars was 0.7%. Electric cars have not yet reached the desired sales figures. However, with the new SCT regulation, sales of especially middle-class electric cars are expected to increase.
It appears that competition for hybrid and electric cars in Turkey will increase with the new models. Many brands are preparing to put their hybrid and electric models on sale. The model attack, which will begin in the second half of 2022, will peak in 2023. 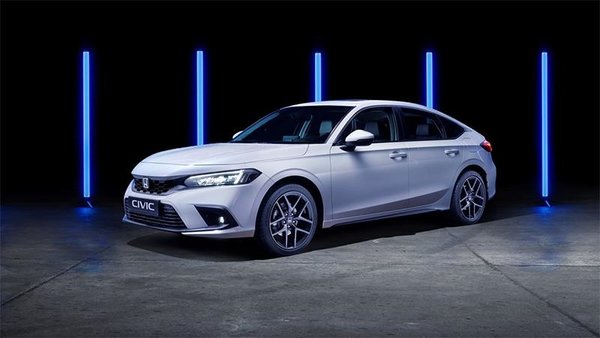 CIVIC HATCHBACK GETS THE HYBRID ENGINE
Honda will launch the 11-generation Civic sedan in the first quarter of 2023. The new Civic e: HEV (Hybrid Electric Vehicle) will be the last Honda model to switch to electric after CR-V, Honda e, Jazz, Jazz Crosstar and HR -V. In e: HEV, which is different from other hybrid technologies, a 2.0-liter petrol engine powers the electric motor. So the Civic hybrid is basically powered by an electric motor. However, the electric motor is deactivated for more performance on the highway. The gasoline engine starts and spins the wheels. The powertrain switches between EV, hybrid and combustion engine without any driver intervention. 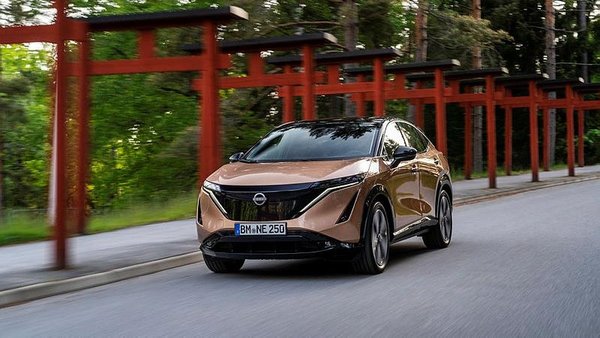 2030 GOAL BETWEEN
Starting the era of electric mobility, Nissan expects to have 75% of its global electric sales by 2026. The brand’s goal for 2030 is to electrify all of its sales. Nissan will launch the hybrid version of the Qashqai SUV model, e-POWER, in Turkey in September. The 100% electric Ariya model is expected to hit the streets in 2023 in Turkey.
e-POWER offers a 100% electric driving experience without the need for external charging. The e-POWER system is powered by a three-cylinder 1.5-liter turbo petrol engine with 156 hp. At the same time, there is an electric motor that produces 140 kW of power in e-POWER. The gasoline engine’s only function is to generate power for the electric motor. In other words, the car only moves electrically. Charbel Abi Ghanem, CEO of Nissan Turkey, said: “We think that with Nissan’s e-POWER technology, users will experience the unique pleasure of 100% electric driving without worrying about range.”