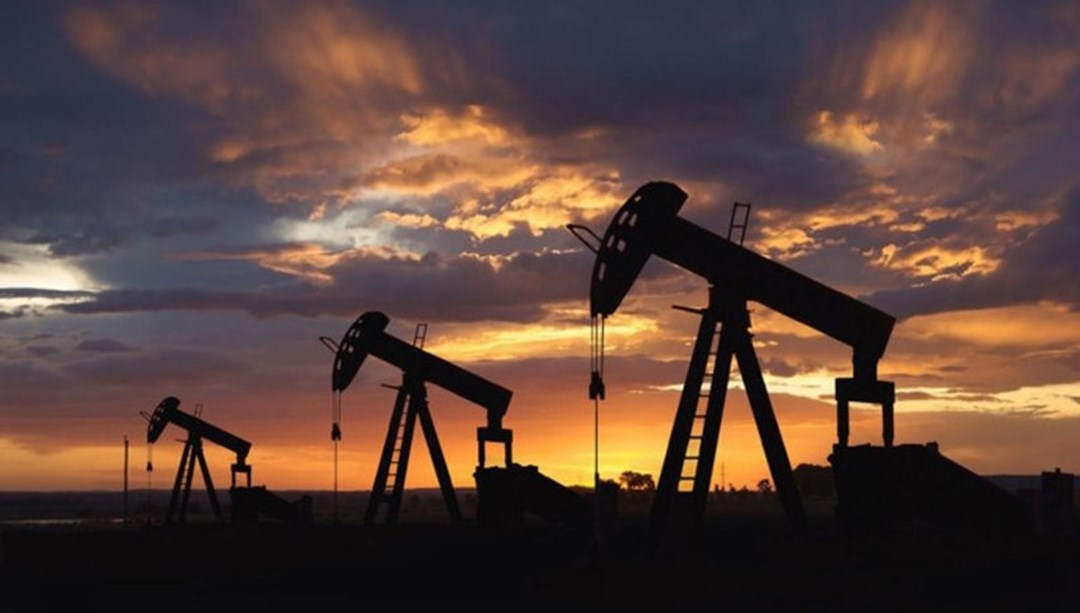 Supply concerns in the oil market were one of the main factors driving prices ahead of the OPEC + meeting.

After the G7 he promised to impose new sanctions against Russia Brent oil price per barrel It is trading at $ 116.31 in the international markets.

At the G7 Leaders Summit, which was held in Germany and brought together the world’s 7 largest economies, new sanctioning commitments to reduce Russia’s revenues were effective in raising prices. The G7 countries have pledged financial, humanitarian, military and diplomatic support to Ukraine “for as long as necessary” and have pledged to impose new sanctions on Russian oil.

Among the sanctioning decisions evaluated Maximum prices for Russian oil exists. The leaders want to prevent the country from still having significant oil revenues against the current sanctions against Russia. Although Russia’s oil production has decreased by 8% since the start of the war, it is estimated that the government still has a stable oil income as oil prices rise.

While the details of the plan discussed by G7 leaders are still under discussion in the framework of the ongoing summit, the leaders also want to limit the rise in oil prices by ensuring that markets have sufficient supply.

Experts say it will be very difficult to apply a maximum price for the purchase and sale of Russian oil, especially as China and India have become the largest buyers of Russian oil.

On the other hand, it is thought that the application of the maximum price could be implemented by putting pressure on the Western banking, insurance and shipping companies involved in the transport of Russian oil.

Furthermore, it is said that there will be no restrictions that will prevent Russia from stopping the export of oil and refinery products to the G7 economies in the face of such a sanctioning decision.

On the other hand, the markets are dominated by the Organization of Petroleum Exporting Countries (OPEC), led by Saudi Arabia, and the OPEC + group, which includes some non-OPEC producing countries. meeting on Thursday focused.

OPEC + Group accelerated increase in production in August he should stick to his decision. The group’s adherence to this decision is a source of concern for the contraction in global supply and supports the upward movement in prices.

On the other hand, OPEC member Libya announced that exports from the Gulf of Sirte could be stopped within 72 hours due to demonstrations that negatively impacted production.

Ecuador’s announcement that it can completely stop oil production within 48 hours due to anti-government protests increases supply-side concerns. 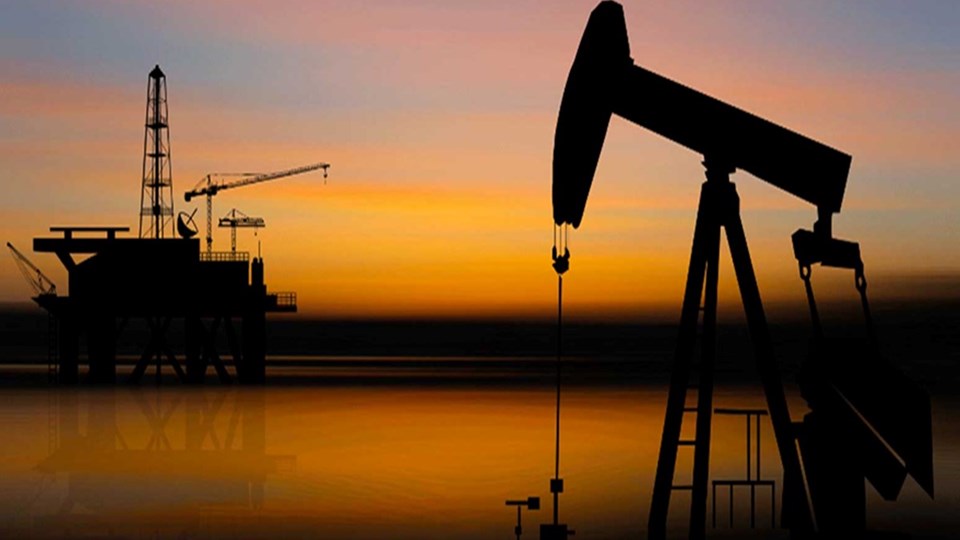 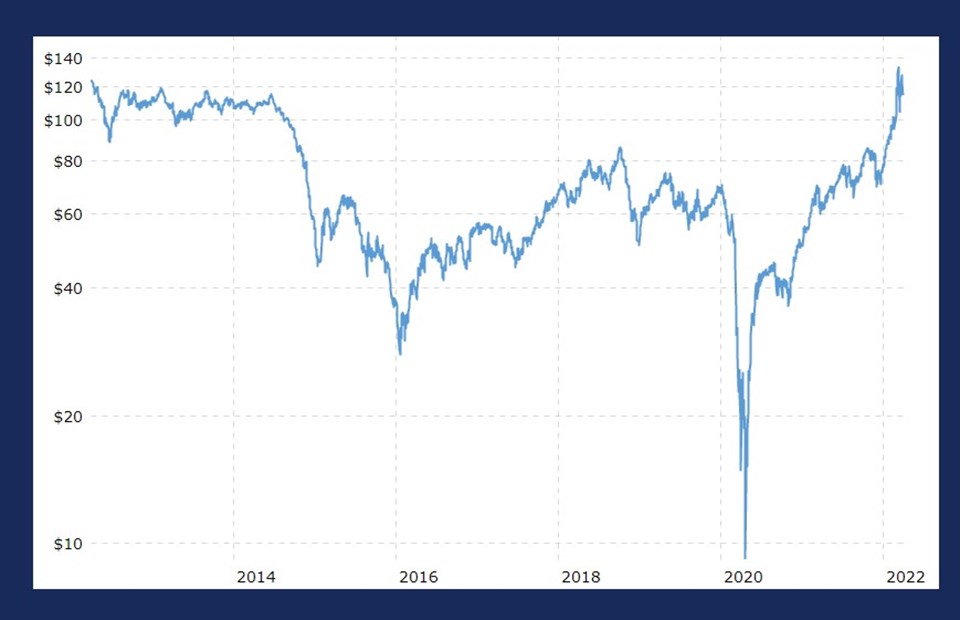