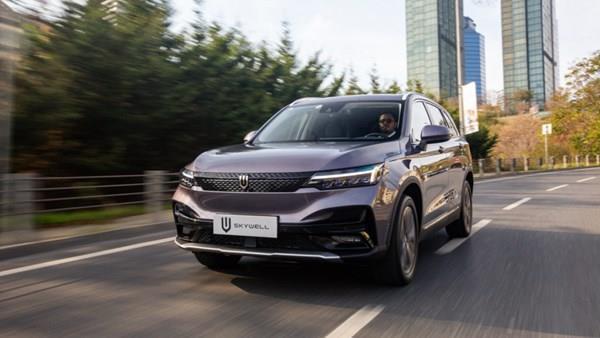 The SCT regulation on electric cars did not have the expected effect. It has already affected a limited number of models among the electric cars sold in our country, but since there are no vehicles in the dealerships, there was not much difference that was reflected in the price lists.

It has a 100 kW motor after modification Hyundai Kona electricAs expected, the price of. However, despite the decline in the price list, it is almost impossible to find a vehicle in dealerships. Furthermore, it appears that this problem in vehicle availability will persist for a while longer.

From the change in excise duties Mini electricHe had to take advantage of it, but once again we see that the model was even removed from the list because there was no vehicle. The model, which was previously in the 60% SCT segment with its 135 kW engine, is taxed 10% in the new system. Against this backdrop, the price of 1,198,176 TL is expected to drop to around 823,744 TL.

Note: The list has been updated and The new price of the MINI Electric is 825,473 TL reflected in the list.

There are two other models affected by the change: Evenings 3 And Skywell ET5. The price of Seres 3, sold at 1,170,000 TL, after the SCT settlement for 920,000 TL fallen off. Skywell, on the other hand, recently announced that it will offer the Premium Line version of ET5 with a 10% SCT discount, with prices starting at 915,000 TL.

Renault ZOE, one of the most curious models, is not affected by the modification. Because the compact model with an 80 kW engine was already taxed at 10%. Nothing has changed for him. Luxury models like Mercedes EQE, EQS, BMW i4, iX are still in the 60% segment due to both base and engine power.

According to the new regulation issued in July 2022 SCT tariffs to be applied to electric vehicles like this:

Share by email
titled this send it to your friend.