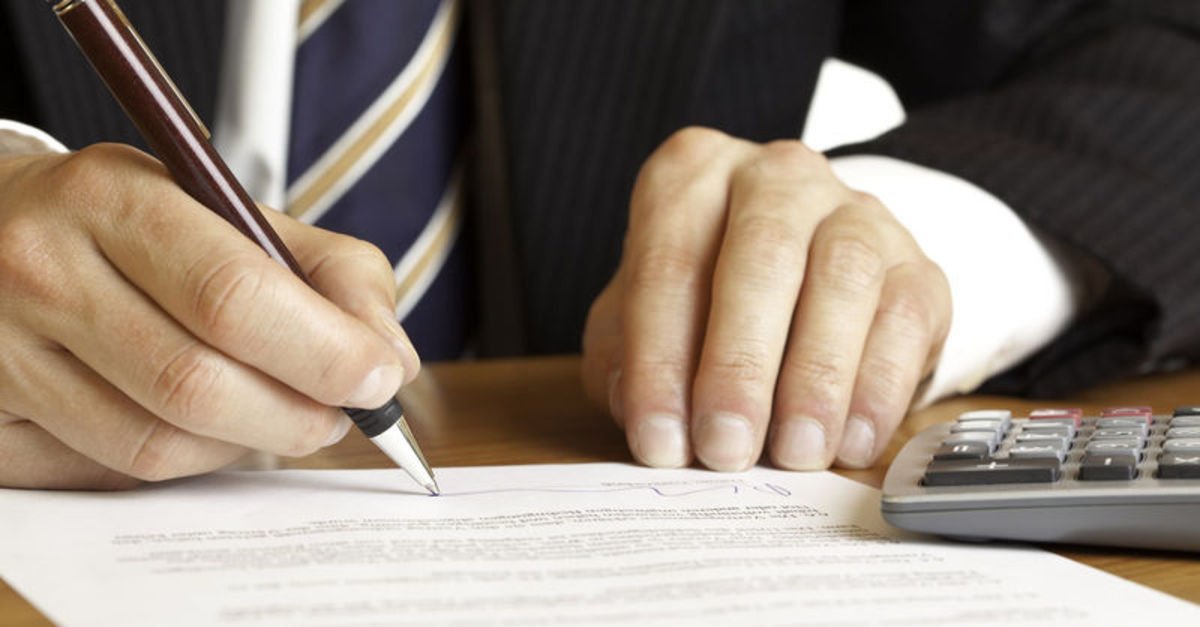 Tax and advisory partner BDO Turkey Erdal Aslan assessed the possible problems that could be seen in the system following the BRSA’s regulation on the use of the TL loan at Bloomberg HT.

Aslan said the BRSA’s decision is a decision to limit the use of TL loans by companies with cash and foreign currency assets, as well as a decision that directly affects the cash flow of companies and banks as of its implementation.

Aslan “The perimeter includes companies subject to independent auditing pursuant to the Turkish Commercial Code. These companies are publicly traded companies, companies subject to the BRSA or within the scope of other regulatory and supervisory institutions, and companies that pass certain size criteria. It would not be wrong to say that the vast majority of companies in our country that use commercial loans fall into this category “.

“If a company is not listed on the stock exchange, it is unfair to expect its financial statements to be audited at this time.”

In the press release of the BRSA it is stated that if the financial statements for the last period have not been independently audited, it is sufficient to document that you are in this process and the information will be provided by the company. Aslan said this information may prove inaccurate after independent review.

Aslan continued his words as follows:

“At the date of the application, data on the amount of net foreign monetary assets is required. This is an extremely difficult amount to be determined by an independent auditor. In order for an independent auditor to make the required determination at the date of the application, they must first sign a contract, go through the audit procedure, and submit their report, which can take two to three months even after a company has submitted an application. Furthermore, in another regulation, an audit of the net foreign exchange deficit over the next three months is foreseen, which will take a very long time. In other words, the information mentioned here is not information that can be prepared immediately by the audit firms. Furthermore, the existing contracts and workloads of independent auditors are not sufficient to satisfy them. “