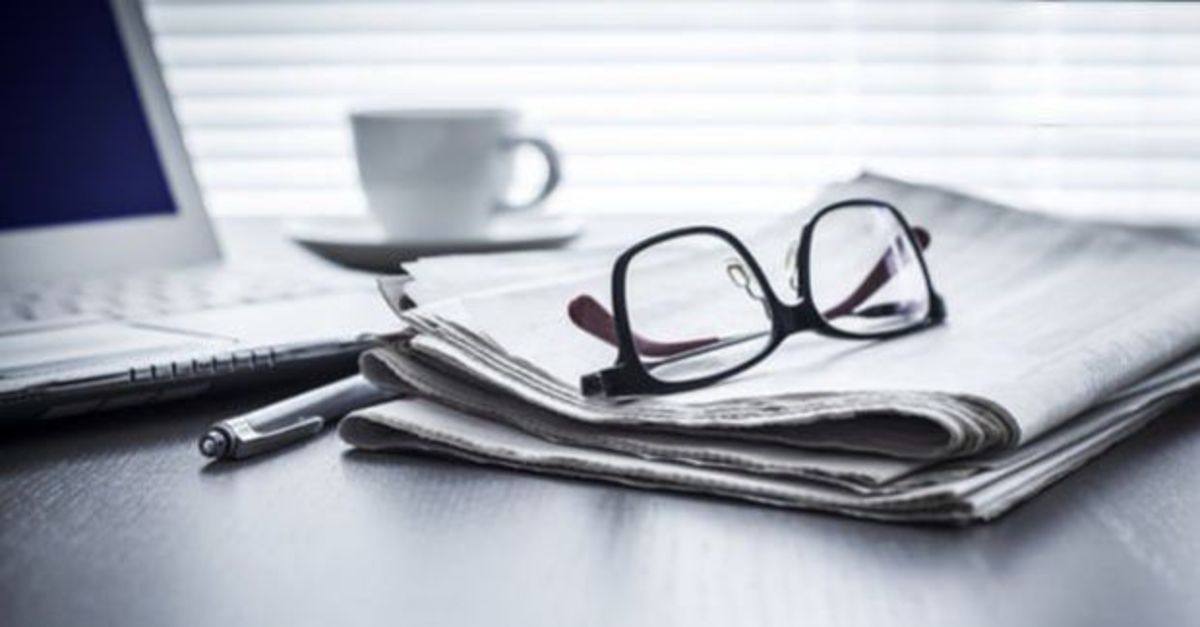 Fed Chairman Jerome Powell’s speech to the US Senate, who said he believed continued interest rate hikes would be appropriate in the early part of last week, marked global markets. The emphasis on recession and unemployment has pushed the investor towards safe havens.

In the country, the economic decisions taken in the previous week were followed by new ones. The decision to use commercial loans, which came on the last day of the week after limiting swap and home loan allocations, has been closely followed. The eyes and ears of the employees were on the relevant ministries.

Here is the summary of last week in 7 titles …

2 – Minister Bilgin: we will make a further increase above inflation

Vedat Bilgin, Minister of Labor and Social Security, said of the increase to be made for civil servants in July: “We will make a further increase at a rate that protects our civil servants from any inflation that occurs. Turkish workers. they shouldn’t worry. ” he said. Bilgin noted that minimum wage negotiations continue and will be announced next week.

Powell attended the session of the House of Representatives Financial Services Committee on the second day of his presentation on the Semi-Annual Monetary Policy Report. Pointing out that the labor market is heating up unsustainably, Powell said that it is necessary to return to sustainable maximum employment and that inflation must be reduced for this.

Global e-commerce giant eBay closes Gittigidiyor and ends its operations in Turkey. eBay announced in a written statement that it will close its Turkish subsidiary GittiGidiyor. The company does not expect the closure of GittiGidiyor to have a tangible impact on the financial statements for the second quarter or fiscal year.
GittiGidiyor brought about 4 million active buyers to eBay at the end of the first quarter.

Economist Nouriel Roubini, noting that a recession is possible in the United States this year, warned that there could be further drops in bond and stock prices.

6 – Concern about gas in Europe is growing: it can be rationed

Indicator gas prices, which rose 43% last week, started this week with an 8% rise as Russia cut the gas it sends to Europe. The fact that Russia is fueling the gas war carries the risk of gas distribution in Europe within certain limits.