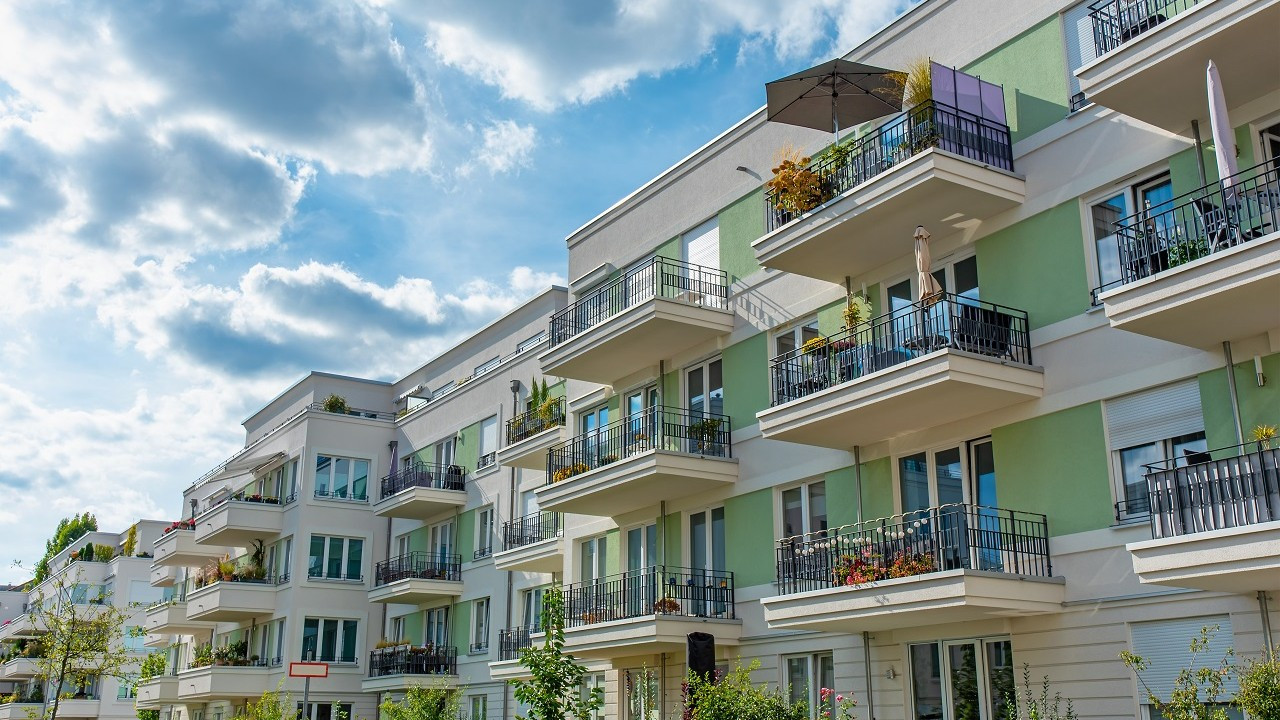 2022 is a busy year in terms of home sales. In the first five months of this year, home sales increased by 37.7 percent compared to the same period in 2021 and amounted to 575,000 889. While the sales activity in the sector has continued, the Regulatory and Supervisory Agency Banking (BDDK) introduced the restriction on real estate lending. As part of the new application, no loans will be disbursed for homes with a price higher than 10 million Turkish liras, while it is specified that 3.5 million lire will be disbursed for new residences in energy class A with a price from 5 to 10 million. Turkish Lira, and 2.5 million Turkish Lira for second-hand houses. In the regulation, the support given to new houses whose prices are below 2 million TL has been increased. It is argued that with first-hand home loan support increasing to 90 percent, manufacturing in the sector could shift to low- and middle-income projects starting in the second half.

“6 to 12 months required for cheap accommodation”

Explaining his views on the second half of this year, Dekar Yapı Chairman of the Board, Salih Kuzu, said: “The first half of this year has been good in terms of sales. As a company, we offer new projects for sale. Despite the credit restrictions, we think the second half will be good in terms of sales as well. “However, Kuzu said housing should be built for low-income groups in the sector and said:” Currently, it aims to increase the production for low- and middle-income groups with credit incentives of up to 90%. So there is a shift in this industry. Here the smaller circles will stand out. Companies will review their projects to reduce costs and stay within certain limits. However, a period of at least 6 months to 1 year is required for the review of projects and new projects. On the other hand, pointing out that house prices have risen due to high costs and this creates a problem for the masses reaching the houses, Kuzu said: “For this, the costs have to be balanced. The second should be the production of land, “he said. Explaining that as a company, they have developed land in exchange for apartments and buying them, Kuzu said:” However, there is no more land in the city. It is almost impossible to produce cheap housing. when the land exceeds 50 percent of the cost. For cheap housing, it is very important to decrease the price of the land. The costs are already high. If there is a decrease in the price of land and a decrease in costs, there may be a recovery in the production of new homes “.

“Purchasing power should be increased”

Stating that the first half of the year went well for their company, which has 4 yards, Artaş İnşaat, chairman of the board of directors, Süleyman Çetinsaya, also announced that they will be selling 2 more projects with 1650 residences in Istanbul by the end of the year. year. “However, there is no building in the market. The costs of land and construction are high. Stating that banks do not lend to the construction sector, Çetinsaya stressed that purchasing power should be increased for housing production. Noting that they expect the second half of the year to reach the levels of the first half of the year, the Istanbul Builders’ Association (IDER) and Teknik President Yapı Nazmi Durbakalım said that the sales figures will reach 1.5 million. thousand units by the end of the year. Durbakalım said the companies are continuing preparations for new projects. 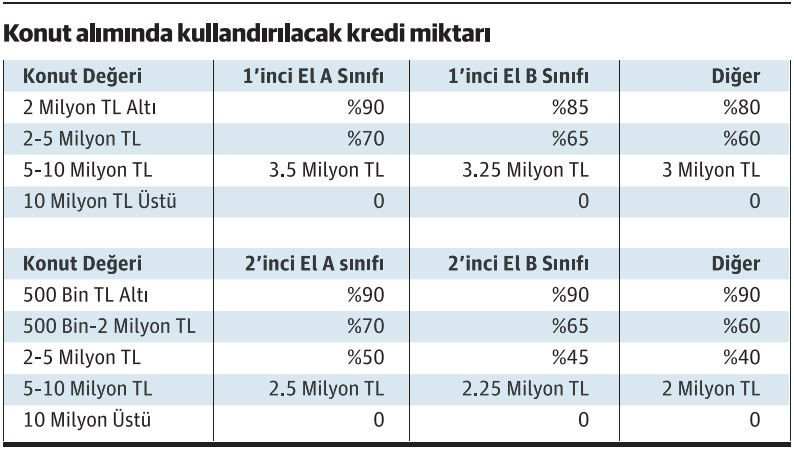 How does production increase for the lower-middle income bracket?

The quality will increase in the construction

Industry reps have said that there will be no price decrease with the loan deal, but there may be a decrease in investment purchases. It is claimed that companies will develop new financing models within their own structure due to the limitation made especially in the upper income bracket and buyers will use more equity. Claiming that the credit squeeze affects high-priced homes between 5 and 10 million Turkish Lira, Mahmut Deleli said their share in all sales is 5%. On the other hand, Deleli stated that the use of loans is more common in homes with prices between 1 million and 2 million Turkish Lira and stated: “The application encourages energy efficient buildings. Therefore, it will play a role in increasing the quality of construction. “

The use of capital will increase

“As we move into the higher segment, credit usage decreases. Up to 90% of the loans are used for the purchase of houses for 1 to 2 million people, “said Salih Kuzu, adding:” As the price rises to 5-6 million lire, the use of credit drops to 50-60%. However, limiting this price to 3.5 for homes between 5 and 10 million will create a funding gap. We will try to solve this problem with three pillars such as down payment, short-term loans that we will create within the company and bank loans. Kuzu also said that this will cause people to strain their resources, especially since the houses they sell are for residency. It will affect more those who are taken out of need, “he said. Considering the loan agreement, Artaş İnşaat, chairman of the board of directors, Süleyman Çetinsaya, said:” Anyone who has money will be able to buy it. Therefore, there will be a slowdown in the loan agreement. sales “.