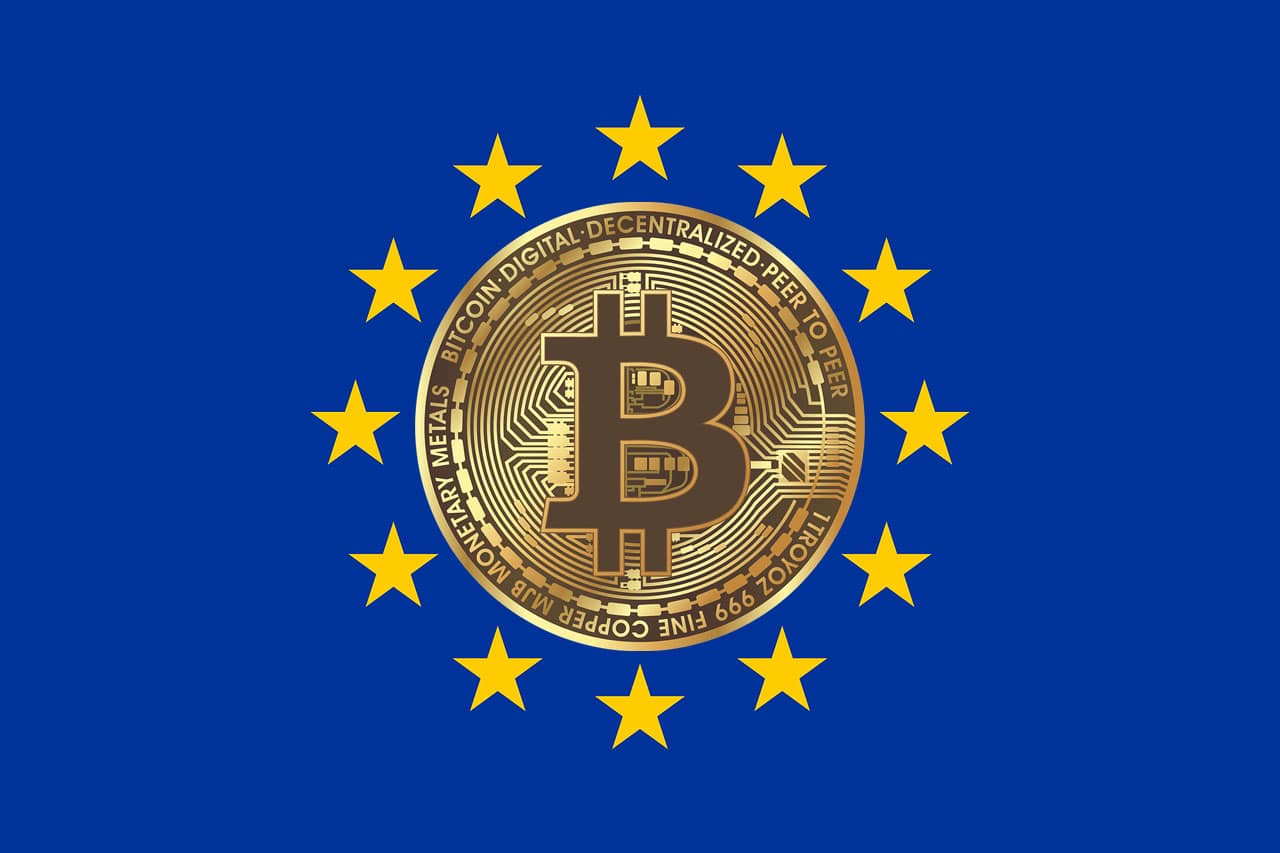 European Union (EU) politicians in the 27 member states of the union cryptocurrency and has agreed on fundamental legislation to regulate its service providers.

Conditions established for those who want to issue cryptocurrency

Representing the third largest economy in the world, politicians have been negotiating Crypto Asset Markets (MiCA) legislation for nearly two years. The legislative package as it stands Thursday set requirements for cryptocurrency distributors to issue some sort of technical manifesto called a “white paper,” register with authorities, and hold vital bank-style reserves for stablecoins.

MEP in charge of monitoring MiCA through the EU’s complex legislative process, Stefan Berger, tweeted that politicians have reached an agreement. The news was welcomed by Mairead McGuiness of the European Commission as she left the talks, which lasted about seven hours.

“I think everyone realizes now that you can’t have an unregulated industry,” McGuinness said, referring to the volatility seen in cryptocurrency markets in recent weeks.

“We are happy to be at the forefront of this,” said McGuinness, adding: “We think there should be international cooperation because it is important not to regulate alone.”

McGuinness also noted that this isn’t actually the end of the matter, after the European Central Bank’s Christine Lagarde said more laws would be needed to address new areas like cryptocurrency lending.

McGuinness continued his statement on the subject as follows:

“No legislation is final and, in the crypto space, no legislation can be final. Those who are thinking of innovating in this field will no longer do it as in the Wild West, but according to our regulations ”.

An official close to the talks said in a statement that, under the final settlement, these assets would be completely excluded from the law, unless NFTs could be split or fragmented, meaning more than one person does not own. parts of an NFT.

Parliamentarian Ernest Urtasun tweeted that the deal will include a limit for major stablecoins widely used as a means of payment and which cannot exceed € 200 million in transactions per day.

3/13 Large stablecoins will be subject to strict operational and prudential rules, with restrictions in case of widespread use as a means of payment and a maximum limit of 200 million euros in transactions / day.

MiCA was first introduced by the European Commission in September 2020 to tackle a number of cryptocurrency financing projects called ICOs, which have often proved fraudulent. The approval of EU governments and parliamentarians was required for the law to pass, and this approval was achieved with the latest development.

MiCA has generally been welcomed by the industry on the grounds that it can increase credibility, drive adoption by traditional banks, and offer crypto companies a single license to operate across the union.

But politicians later expanded the scope of the law to decentralized finance (DeFi), NFT and of bitcoin Many people have become increasingly concerned about attempts to extend the underlying Proof of Work consensus mechanism to limit its environmental impact.

The final phase of the talks focused on the question of whether NFT service providers, which include markets such as OpenSea, should obtain regulatory clearance to operate in the union.

The law also imposes stringent requirements on companies launching stablecoins. These stablecoin rules first surfaced with Libra, which was to be released by Facebook and which finance ministers thought would take over the money under their control. Although Libra no longer exists, the idea of ​​tight regulation for stablecoin issuers gained support following the dramatic collapse of TerraUSD last month.