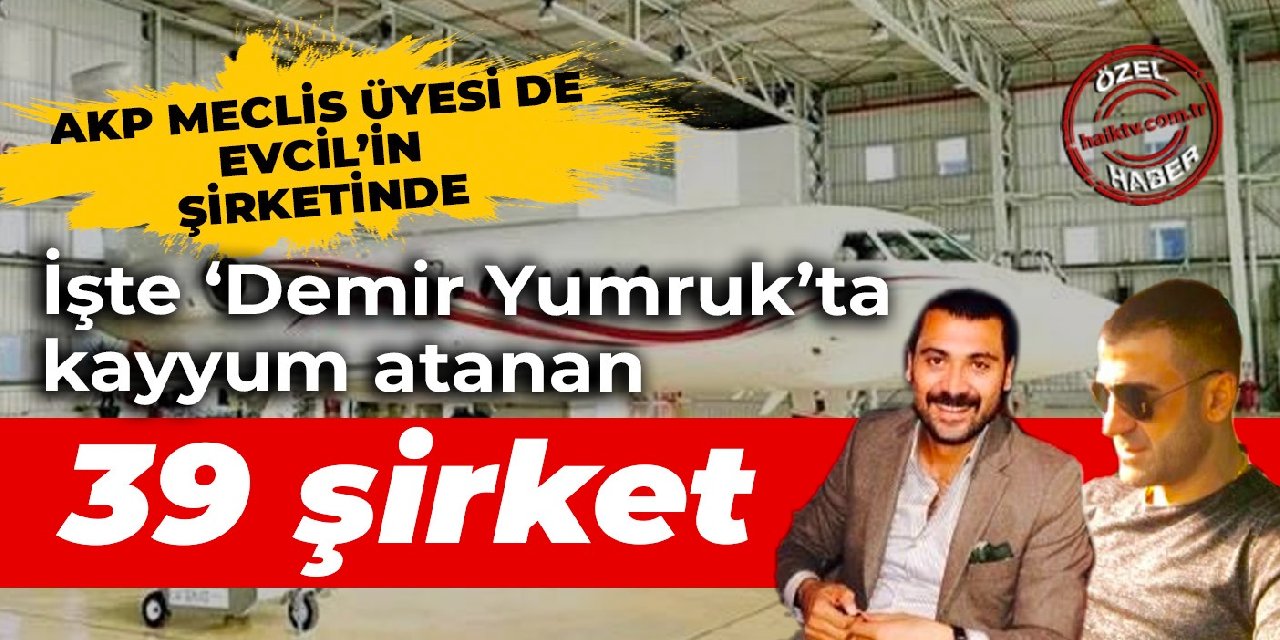 The Ankara Criminal Justice Justice has decided to appoint trustees of 39 companies at the request of the prosecutor’s office conducting the investigation. The companies in question have come under the control of the SDIF.

The judge’s decision reached by Halktv.com.tr is of July 4th. In the decision, Erol Pets, Melih Karabacak And Huseyin EryılmazThe activities of 3 groups presumably led by. As a result, the damage to the public was mainly caused by the established nylon invoice and bogus sales. For this purpose, in addition to the WhatsApp groups where the process is followed, many front companies have been set up on disabled or unemployed people.

The Blackbeard has suffered the most

The list of 39 companies to which trustees have been appointed was also included in the judge’s decision. Here are those companies:

AKP Member of Parliament at the Pets company

Both airlines that have been appointed trustees appear to be under Pet’s control. Grandchildren in the EEH Aviation method established in Hatay Iskenderun Alperen Sengul And Mirza Ardahan Member of the municipal council of Ardıç and AKP Kırklareli Sadik Fırat Ekşioğullari is found. Baba Çevre A.Ş. appears to belong to Ekşioğulları.

In the management of AK Aviation there are two relatives of Pet, in addition to the lawyer Bülent Höke. Burak Silahtaroğlu is in the management of Ankaralı Metaleks İnşaat AŞ, for which a trustee has been appointed. Metaleks Construction, which was drained 20 years ago, has taken part in many large projects.