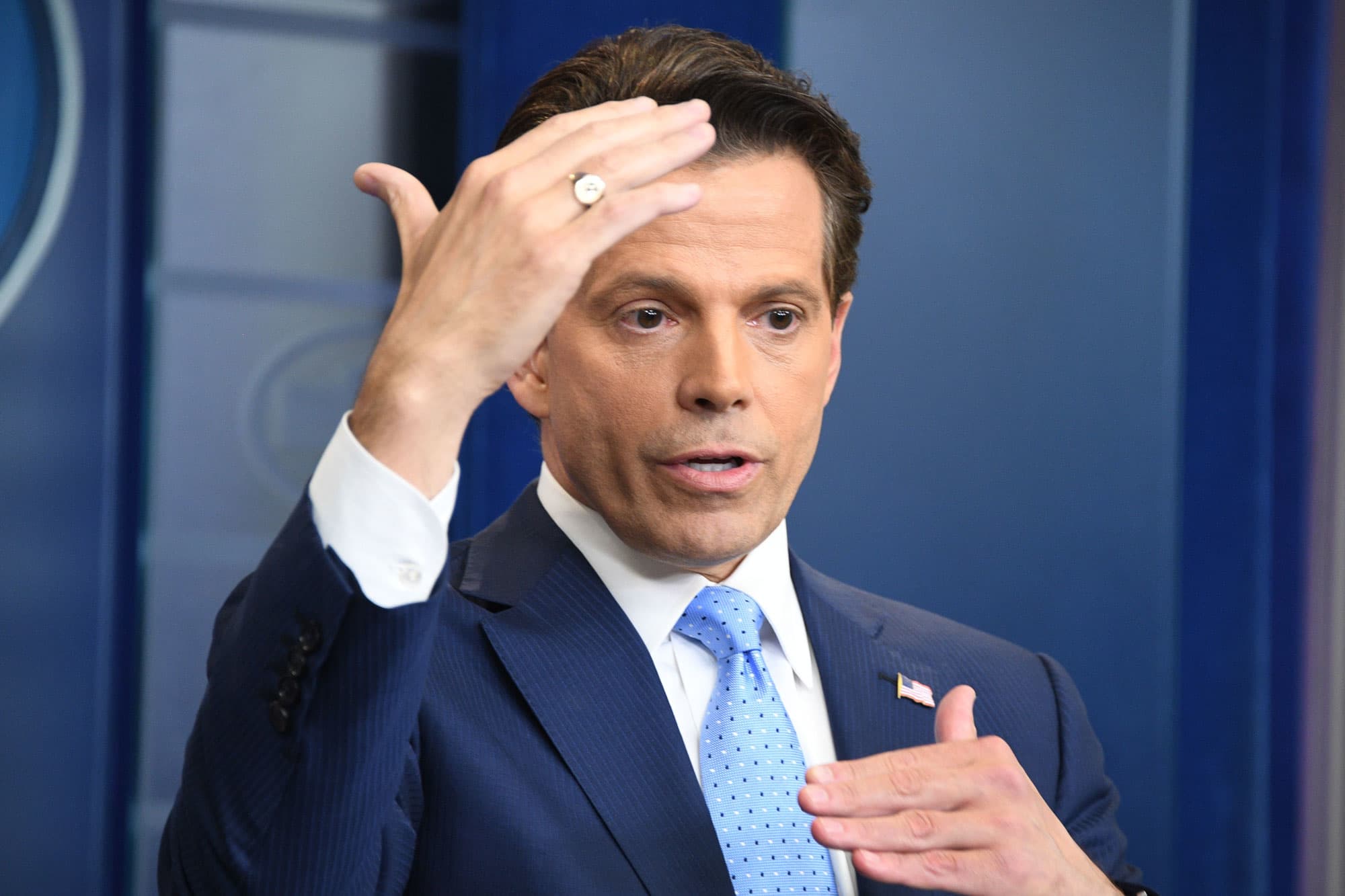 The cryptocurrency market has started a new recovery move, led by the cryptocurrency leader Bitcoin. Most of the names that made ambitious predictions after the steep drop were not visible. When the movement started in the market, they emerged again and put their claims back on the agenda. One of them, the American investor Anthony Scaramucci, predicts that Bitcoin could reach $ 300,000. He also shares two altcoin projects that he bought that his company loves.

During his last appearance on CNBC, American investor Anthony Scaramucci made an ambitious forecast. Scaramucci has suggested that it is possible that the price of the major cryptocurrency Bitcoin (BTC) may rise as high as $ 300,000. At this point, it doesn’t matter if he bought BTC for $ 20,000 or $ 60,000, according to Scaramucci. The famous investor believes that the leading cryptocurrency can reach its extremely bullish price target over the next six years.

cryptocurrency.comAs follows, Scaramucci predicted that Bitcoin would reach $ 100,000 by the end of 2021. The famous investor noted that this would be due to the growing demand from financial institutions. However, we have all seen the disappointment of this foresight. Considering this prediction, it is worth noting that price predictions should not be overly reliable. That said, Anthony Scaramucci somehow thinks he’s right. He attributes this to BlackRock’s deepening of cryptocurrencies with a new fund that allows investors to buy Bitcoin directly.

Anthony Scaramucci, on the other hand, admitted in late July that betting a lot on Bitcoin was a short-term mistake. However, the investor remains bullish on the major long-term cryptocurrency. Scaramucci recently said the Fed could adopt a less aggressive policy of rate hikes by the end of the year. He also said that this will further increase the value of Bitcoin.

The former White House adviser has repeatedly compared buying Bitcoin to buying Amazon stock during the dot-com bubble of the late 1990s. Meanwhile, Scaramucci announced in May that he has taken a leading position in Algorand (ALGO). During the interview, Scaramucci said that his company also likes Solana.

Algorand is a self-sufficient, decentralized, Blockchain-based network that supports a wide variety of applications. Algorand main’net was released in June 2019. As of December 2020, it processed approximately 1 million transactions per day. Algorand kept its initial cryptocurrency offering (ICO) in June 2019 at $ 2.4 per token. The altcoin is currently trading at $ 0.3621, according to data from CoinMarketCap.

Warning: Citing Kriptokoin.com news content and quoting by linking is subject to permission from Kriptokoin.com. No content of the site can be copied, reproduced or published on any platform without authorization. Legal action will be taken against those who use the code, design, text, graphics and all other content of Kriptokoin.com in violation of intellectual property law and relevant legislation.