Prices have started to rise in our country, which has given up production due to the abandonment of agriculture and industry. Since the necessary reforms were not made for high-tech manufacturing, we could not sell the products that made money from exports, and we continued to have a current account deficit. At the end of these works, a shortage of dollars began and prices went up.

The worst thing about the outsourced economy was that as the dollar rose, the costs went up. That’s why we quit our job and since 2018 we’ve been able to sleep with dollars and wake up with dollars …

We all know there are three reasons for the dollar / TL rise:

1-Following Erdogan’s lowering of interest rates without reducing inflation, the flight from the lira began.

2- As semi-finished products are imported for production in agriculture and industry, reserves decrease and dollar shortage begins.

3- The physical collection of money by the US Federal Reserve by raising the interest rate to withdraw the money printed during the epidemic.

If you also buy wheat from Russia in agriculture, will you still have dollars? See what the TMO 84th Term Report says:

So the result is the following: food prices will continue to increase in parallel with production losses in agriculture. Based on production losses, there is an increase of nearly two hundred percent in the prices of fertilizers, diesel and seeds. As food inflation rises, the depreciation of the lira will accelerate …

We have said that an important factor affecting the dollar / TL value is the US Federal Reserve. The Fed is said to raise interest rates by 75 basis points, not 50 basis points as expected. The reason is US inflation … US inflation in May rose to 8.6 percent year-on-year, beating forecasts. This was the highest level since 1981. What does this mean? Inflation in America is not going to go down as they say. Last week the Biden administration gave the Fed a blank check to fight inflation. So the Fed will be more aggressive. As the Fed aggressively raises interest rates and withdraws money, US 2.5 and 10-year bond yields will rise. The cost of reaching the dollar will increase. 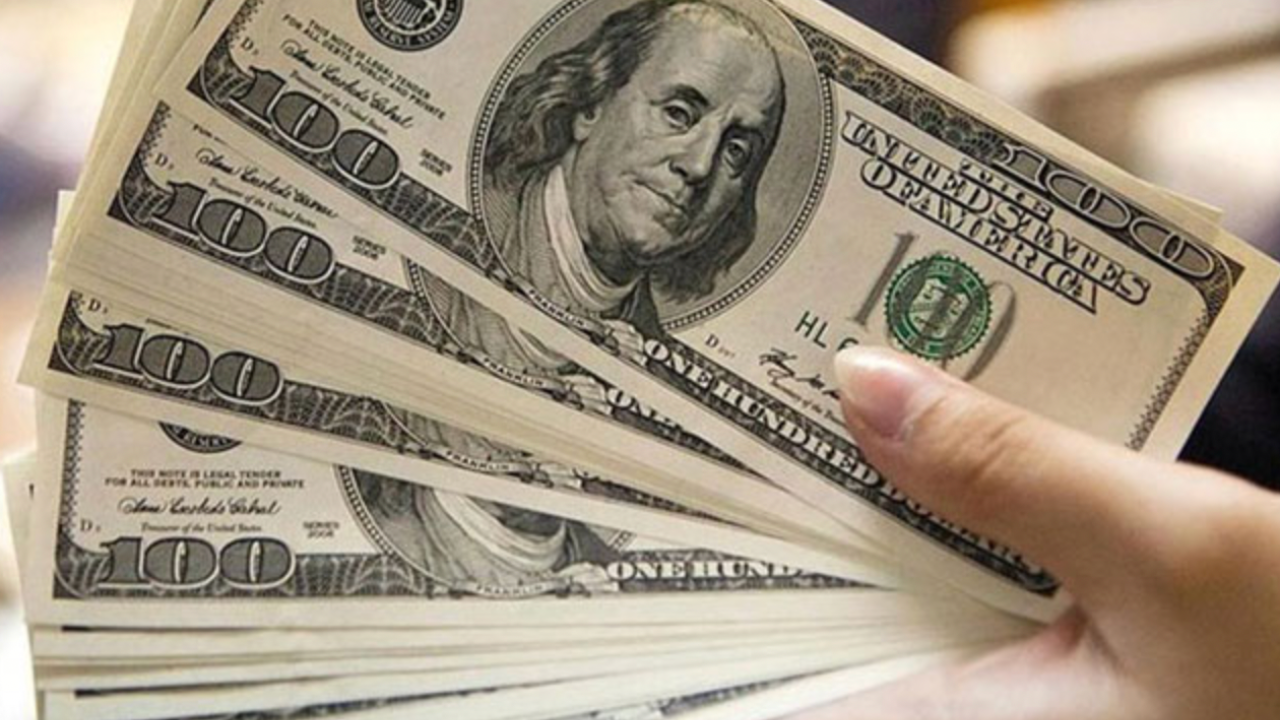 If you say CDS, it gives another alarm… At the time of this writing, yesterday it was 845. What is this? The one-year insurance premium of the $ 10 million Turkish bond is $ 845,000… Think of CDS as insurance for your car: in the event of an accident, the premium you pay in the new period will increase. Turkey also has so many political and economic incidents that it has lost confidence abroad.

With the increase in CDS, the interest on the loan that our banks and companies will find from the outside will increase. The $ 6 interest will be around $ 11-12. As risk increases, exchange rates will rise …

No matter how we look at it, a very troubled time has begun. We are in a time of famine. When it comes to scarcity, one cannot think of a lack of a product or foreign currency, but also that access is limited due to the high price. Against this backdrop, important news was made last week showing the dollar shortage in the market. Although the increase in the exchange rate showed us the scarcity, Burak Ütücü’s news about the Laleli market in independent Turkish was a very important indicator on the subject. Here’s what the article says:

“There is a currency crisis in Laleli, the export center of Istanbul. In Laleli, where 4.5 – 5 billion dollars a year are exported, traders queue in front of exchange offices where transfers are made. to get their money from abroad. “

So what happens at the end of this? At a time when the dollar becomes even more scarce, input costs will rise as the exchange rate rises. This will cause manufacturing inflation to exceed 150 percent in our lives. The misery will increase, the failures will begin. We said we have very, very difficult days ahead of us until the elections. We still say the same thing: God help us. Meanwhile, those who come with a crisis will leave with a crisis.