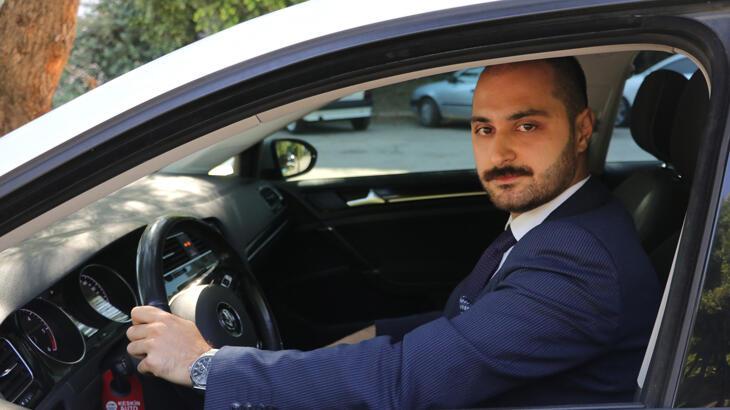 In the examination carried out at the service, it was established that the transmission was cracked and the service told Uruç “user error”. As a repair fee, the service first asked for 59 thousand lire and then 36 thousand 865 lire at a discount.

On July 16, 2020, Ömer Uruç declared that the guilt had not been caused by his personal use and turned to the 5th Civil Court of Peace. In the report dated 24 July 2020, “The crack on the gearbox will not be caused by the user’s fault; It has been determined that there is a hidden defect in the vehicle due to production.

In the same report, it was pointed out that it is not normal to have such a malfunction in the vehicle at 55,000 213 kilometers. Uruç, who has done detailed research on the subject, has reached a surprising detail.

Uruç learned that around 3 million vehicles produced between 2011 and 2015 with the same make and model as his car were withdrawn by the manufacturer due to a manufacturing defect in the dual clutch transmission marketed as “DSG”.
The manufacturer also bought the vehicle and used it for 7 years and about 55,000 kilometers. He stressed that it would not be possible to keep it hidden in engines such as the flywheel gearbox. The company said: “The vehicle has a brand new transmission and therefore the vehicle has been refurbished. These additives add value to the vehicle, they are not depreciation factors. Ömer Uruç paid 36 thousand 865 lire to have his vehicle repaired in order not to being without a car while the legal proceedings were underway.

THE COURT DECIDES THAT THE MONEY WILL BE REFUNDED

After the repair, Ömer Uruç went to the Adana 3rd Commercial Court of First Instance. The court, on the other hand, ruled that there was a ‘hidden fault’ in the vehicle and stated: “Although all checks and maintenance of the service were performed by the defendant, who is the authorized service, the vehicle has had a transmission malfunction; The report showed that the defect that had occurred was not an error caused by the user’s fault and that the vehicle defect was a “hidden defect” caused by the manufacturing defect.

“I AM VERY PROUD AS A CONSUMER”

Speaking to the İhlas News Agency reporter, lawyer Ömer Uruç said: “It has been established that there is a hidden defect in the vehicle due to production and this cannot be billed to the consumer. At the end of the trial, which lasted 2 years, it was decided that there was a “hidden shame in the vehicle.” However, an interesting aspect of the matter is the defendant’s defense. He made an interesting defense that changing the gearbox would add value to the vehicle The court did not even give credit to this defense. This is the first case in Turkey, as it includes the finding of a defect 9 years after the purchase of the vehicle. Therefore, I am very proud, both as a lawyer and as a consumer. If there is a defect in the product they buy, if they think there is a hidden defect, they shouldn’t give up to the end. “