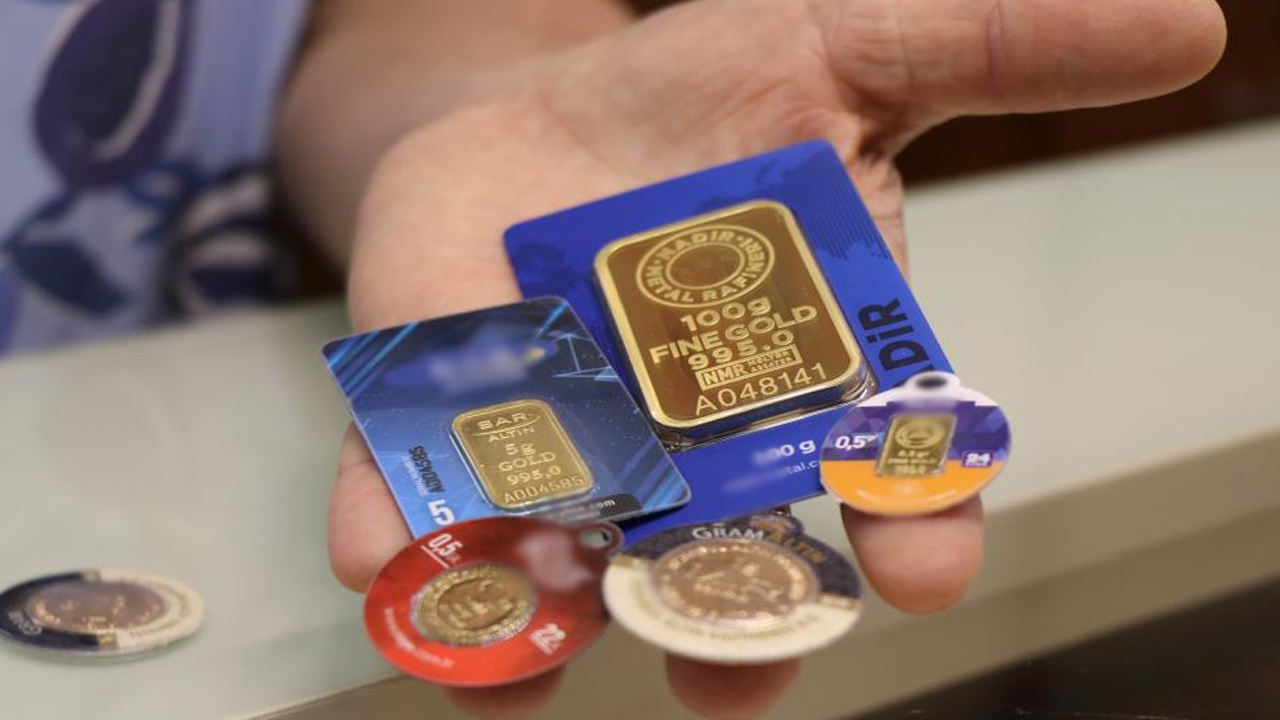 Pointing out that citizens who stopped buying a quarter of gold did not buy a gram of gold, they bought half a gram, President Salih Özman said: “We recently attended the International Jewelery Fair. All jewelers in Anatolia were very confident. Currently, in many cities, gold quarters of customers are being cut and melted down because there is no demand. As a quarter of gold has exceeded 1,700 TL, it has ceased to be a gift that can be easily taken. Half grams have begun to decorate our stands. The gold that can now be sold has changed to half a gram. Half a gram is sold for 500, gram of gold per thousand TL. In the past years, starting from the 2nd week of June, the business started and when the schools were closed, we were getting into an intense pace.

“0.10 grams of gold can be replaced by 0.05 grams of gold”
Noting that 0.10 grams of gold, which is equivalent to one-tenth of a gram of gold that ended up on the market last year, is less in demand, Salih Özman said: “In 2021, 0.10 grams of gold, which I I call 1/10 of a gram, it has been sold. This gold was in high demand. We don’t want to sell this gold because there is nothing to deal with. It is not a gold that the refineries will try to print. Citizens have begun to ask 0.05 grams of gold, which is 1/20 of a gram. Some refineries have started producing this gold. I didn’t buy it in my shop and started selling it. I don’t know what it would do if it were sold. A product with a very low profit margin it won’t make any profit for the jeweler or add anything to the buyer. That’s why we didn’t put it on the counter, “he said.