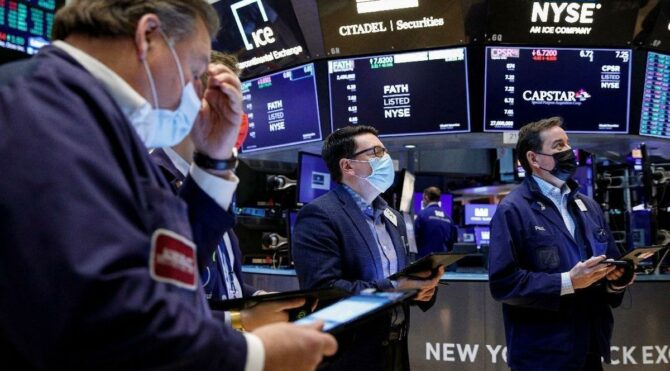 In the intense macroeconomic data to be announced around the world this week, signs of economic activity and inflation are expected to impact the direction of the markets. 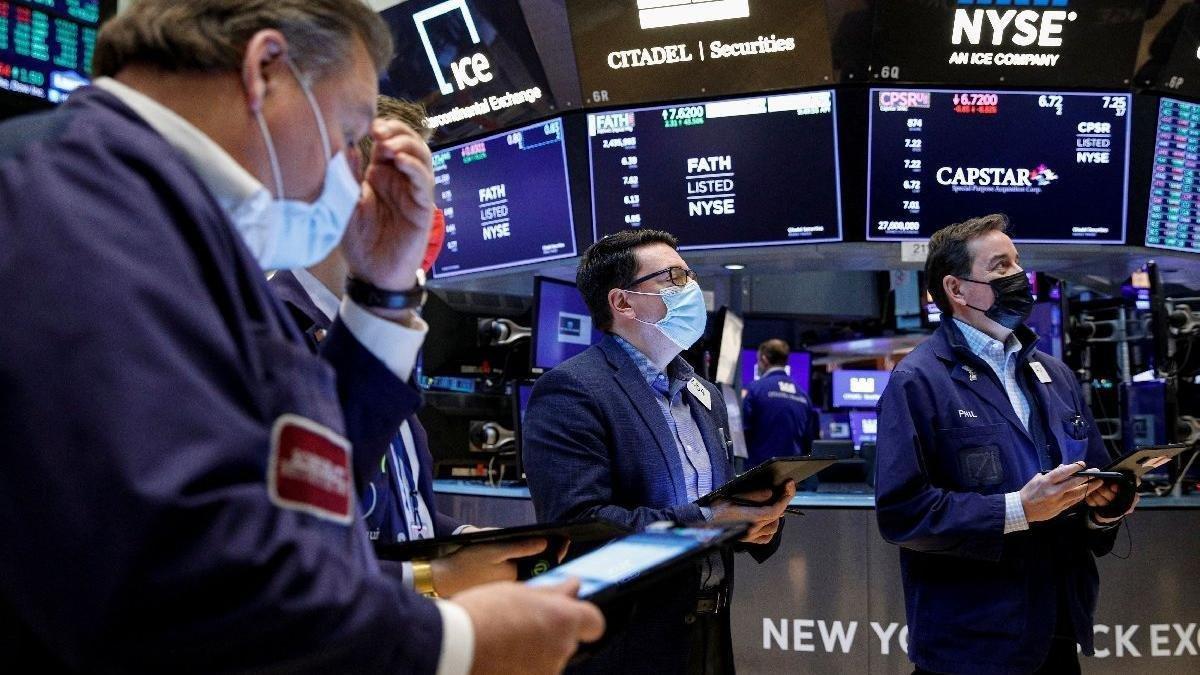 As global markets started the new week on a mixed pattern, as recession fears intensify after macroeconomic data announced in Asia fell short of expectations, signs of economic activity and inflation are expected to have an impact. on the direction of the markets in the intense macroeconomic data to be announced around the world this week.

Last week, risk appetite increased with lower-than-expected inflation data in the US, while aggressive statements from US Federal Reserve (Fed) officials caused fluctuations in the markets.

Speaking to a television channel over the weekend, Richmond Fed Chairman Thomas Barkin said they should avoid the mistakes made in the 1970s and that the Fed should continue to raise interest rates until inflation is down. check.

With the above explanations regarding prices in money markets, uncertainty has increased as to the extent of the step the Fed will take at its September meeting. Consequently, while the Fed is estimated to raise interest rates by 50 basis points with a 54 percent probability, the probability of a 75 basis point interest rate hike is at the 46 percent level.

Statements from Fed officials this week and macroeconomic data to be announced in the US, particularly retail sales, are expected to have an impact on the direction of the markets.

With these developments, the S&P 500 Index rose 1.73%, the Nasdaq Index by 2.09% and the Dow Jones Index by 1.27% in the New York stock market on Friday. Index futures contracts in the US started the new week with a modest decline.

On the European side, as equity markets followed a heavy buying course in line with the New York stock market last week, the intense data agenda, especially Q2 Gross Domestic Product (GDP), which will be announced Wednesday Euro Zone, has been the focus of investors.

In the data that will be released in the region, the signs of inflation trends should have an impact on asset prices, while the evolution of the energy supply crisis should be followed closely.

The euro / dollar parity, which gained value with the expectation that the Fed would abandon its ultra-hawkish policies last week, started the new week at 1.0250 with a drop of 0.1%.

On the first day of the week, Asian stock markets fluctuate with intense news and data flow.

Although this situation reinforced the perception of risk in the region, the Chinese equity market was able to largely offset its losses after the People’s Bank of China (PBoC) reduced the 1-year borrowing rate from 2.85% to 2.75% despite the risk recession.

According to data announced in Japan, the country’s economy grew 2.2 percent year-on-year and 0.5 percent quarterly in the second quarter, below market projections.

With these developments, the Nikkei 225 Index gained 1.14% in Japan near the close, while the Hang Seng Index depreciated 0.2% in Hong Kong. The Shanghai composite index in China is flat.

The BIST 100 Index, which improved its highest level record in the country on Friday to 2,896.67 points, declined with profit selling from these levels and ended the day at 2,864.25 points, 0.15%. less than the previous closing.

While the monetary policy decisions of the Central Bank of the Republic of Turkey (CBRT) are the focus of investors this week, equity and sector volatility is expected to continue into last week’s balance sheet season.

Analysts said the data agenda is quiet today and said that technically, the 2,880 and 2,900 levels in the BIST 100 index are in resistance position and 2,830 points in support position. (AA) 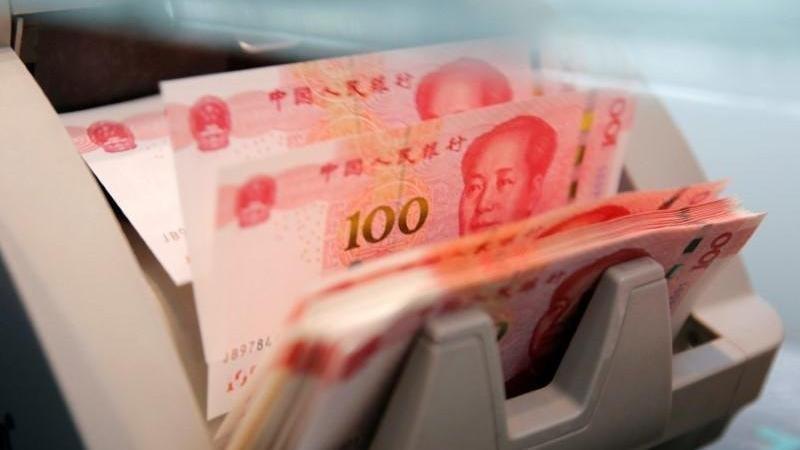 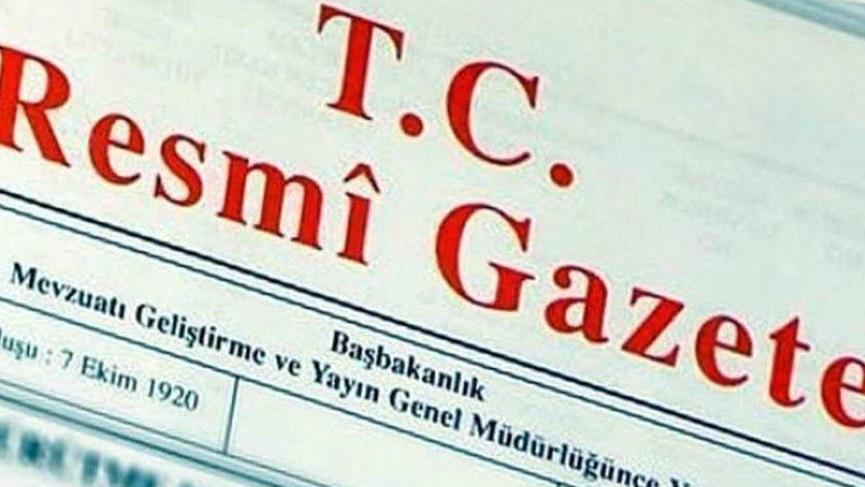