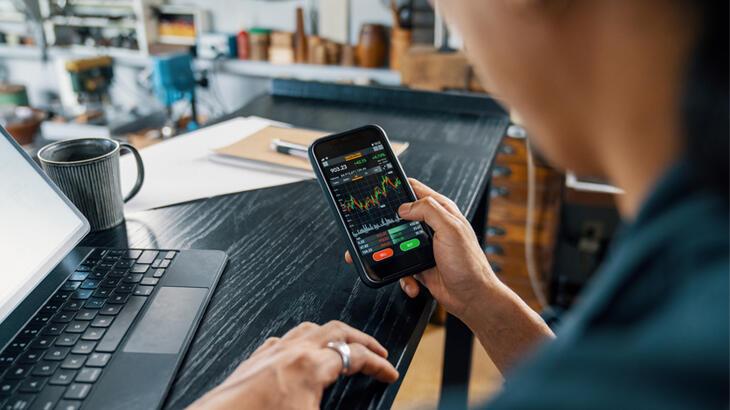 In early May, the collapse of the native cryptocurrency of the Terra Luna ecosystem and its stable digital asset UST triggered a chain drop in the market. Bitcoin, the highest-volume digital asset, saw a sudden drop as Terra’s founders sold the $ 3.2 billion worth of Bitcoin they held to maintain UST’s stability.

While the recovery in value of Luna and UST has caused many investors’ money to evaporate in the digital asset market, the downward trend of all digital assets, especially Bitcoin and Ethereum, has accelerated in recent weeks, with the company Celsius Network cryptocurrency loan that has suspended withdrawals.

ATTENTION DECLARATION OF BANKRUPTCY OF THE FAMOUS AD

Speaking to Forbes the other day, FTX CEO Sam Bankman-Fried released a statement that unnerved investors. While Bankman-Fried announced that several small-scale cryptocurrency exchanges had secretly gone bankrupt, he said the number of bankrupt crypto companies will increase in the coming period. The statements of the famous CEO created a bombshell effect in the market.

Explaining that cryptocurrency companies have grown uncontrollably over the past couple of years, the CEO of FTX said the companies are on the verge of bankruptcy because they cannot deliver on their double-digit high yield promises.

WHY ARE CRYPTO CHANGES BANKRUPTCY?

The third and most important reason is the monetary tightening of central banks in the face of rising global inflation. Central banks in other countries followed the Fed while the US Federal Reserve (Fed) began raising interest rates since March.

Especially with the recent rise in interest rates, it has been seen that investors are turning to safer assets by moving away from cryptocurrency and the stock market, which are considered risky. The exit of investors from the cryptocurrency money market also negatively affects the equity markets.

YOU MAY BE INTERESTEDSignificant increase in the MoonView the news