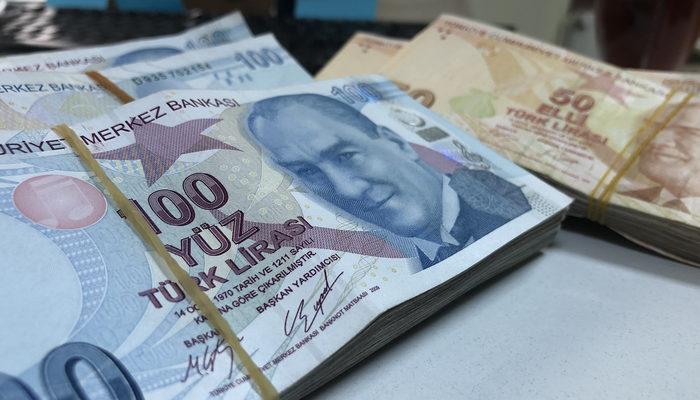 These days the bank promotions received by employees, especially retirees, are not on the citizens’ agenda. Pension promotions have increased significantly and the figure has risen to 10 thousand lire. Industry officials say this competition will continue and the figure could rise to much higher levels. Alongside the rush to promote private banks, a new step has come from public banks. According to the news of Faruk Erdem of Yeni Asır, the commissions established in many public institutions as per circular have contacted the banks and started to renew the contracts. Promotional figures such as 30,000 to 40,000 TL began to show up in various institutions. 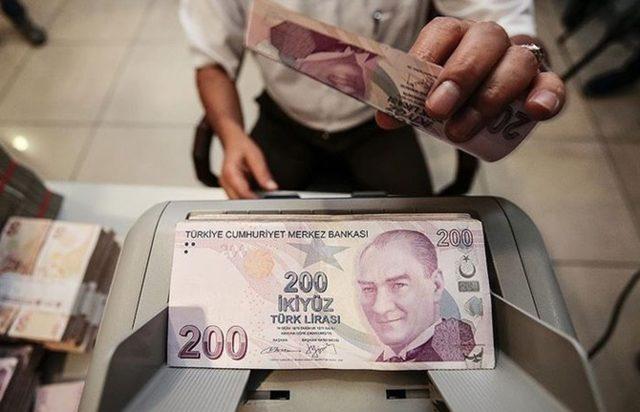 DETERMINED TO BE CIRCULATED

Immediate filing of the resulting difference to employees is among the issues to be discussed. According to the Promotion Circular n. 2007/21; The bank’s promotion is determined by a three-person commission. This commission is composed of the authorized trade union representative and the representative of the institution under the chairmanship of the expenditure officer. This commission allows you to get promotions by negotiating with banks. The entire promotion will be distributed to the staff. The promotional payment must cover a minimum period of 2 to 5 years.

50 PERCENT WILL BE PAID

Commissions are negotiating with banks to cancel unexpired contracts. At this point the unexpired contracts will be canceled and the compensation clause will be made and the low promotion will be updated again. Here the promotional remuneration clause will be activated. This article is as follows: “If the contract is terminated in the first year, all those terminated in the second and third years will refund 50 percent of the promotion amount paid.”

The Ministry of Culture and Tourism has set up a commission for the termination of the bank promotion contract with 10 months left in favor of public employees. The Ministry of Family and Social Services also terminated the contract with the banks. For other institutions and ministries, requests for dismissal are received from both civil servants and trade unions.

-The public institutions will evaluate the promotion received through the commissions created by them as part of the promotion circular.

– In case of use of the right of withdrawal, the compensation clause will be applied and the residual portion of the promotion will be paid to the bank.

– Afterwards, you will receive a high promotion by signing a contract with a new bank or the same bank.

-Return the compensation resulting from the withdrawal, or the promotion of the remaining time

For customers who receive the pension from the bank and those who undertake to receive the pension from VakıfBank for 3 years, 500 TL for those receiving a pension below 1,500 TL, 625 TL for those receiving a pension between 1,500 TL and 2,000 500 TL , Those who receive the salary receive a promotional payment of 750 TL. Payments are made once for 3 years. Benefits included in the promotion include the free HGS tag linked to the salary account and the free credit card.

SGK pensioners (Pension Fund, SSK and BAĞ-KUR), who receive their current salary from İşbank, who prefer İşbank for the first pension payment, or who transfer their current pension to the bank as part of the campaign valid from 27 June as of September 30, 2022, they are entitled to a pension. receives promotions up to 5,000 TL. 3 thousand 500 TL for 1 thousand 499 TL, 4 thousand 250 TL for monthly 500 – 2 thousand 499 TL, 5 thousand 000 TL for 2 thousand 500 TL and more. It is also defined as the Pazarama MaxiPuan up to 500 TL for those who turn to retired acquaintances for retirement.