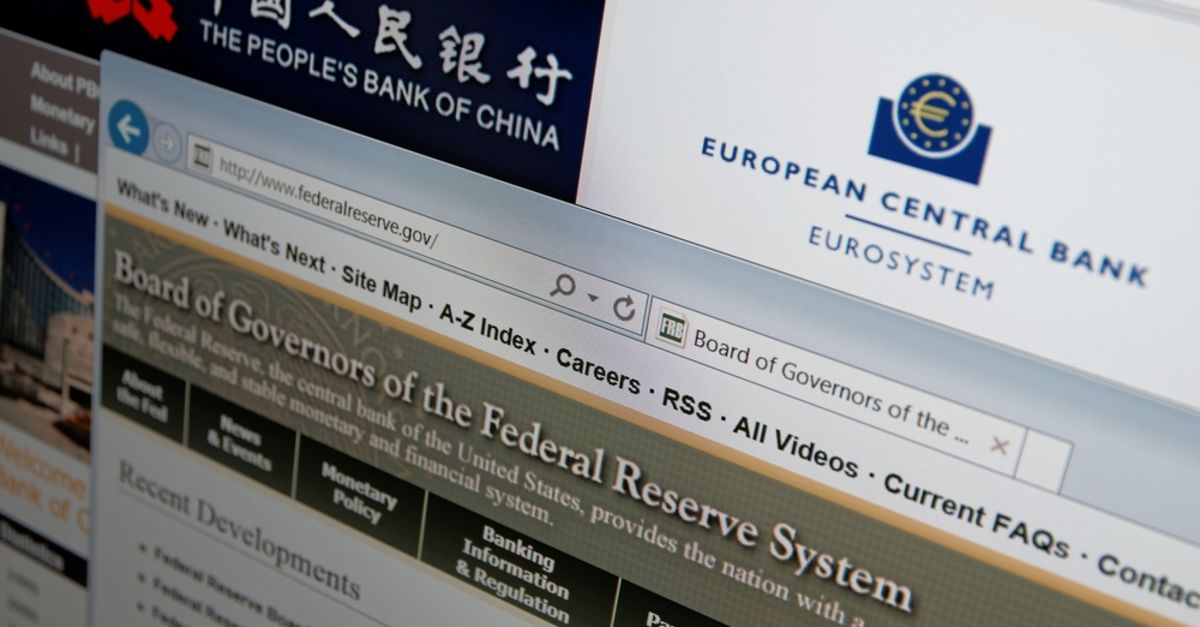 While the world has not yet overcome the economic shock caused by the epidemic, Ukraine is giving a new test in the midst of the food and energy crisis created by the war. The fact that inflation has reached its highest level in the last 40 years in the United States and in many European countries is shocking: “When will inflation start to go down? asks the question.

Rakesh Mohan, former executive director of the IMF and former deputy governor of the Reserve Bank of India, answered questions from Bloomberg HT about the causes of global inflation and the effectiveness of central bank policies against hyperinflation.

Following the closures implemented during the Kovid-19 epidemic, the low capacity of factories and ports caused problems in the production of final goods and increased prices. On the other hand, in recent years, the supply of intermediate goods from countries that offer the most affordable prices and the combination of product parts in countries that provide cheap labor has further complicated the supply chain structure.

As an example, we can show the cost and inventory control system called “Just in Time (JIT)”. This system, which requires just-in-time purchasing and manufacturing, negatively impacted the automotive industry during the pandemic, as it adopted the principle of minimum inventory. Additionally, the inability of automakers to supply enough chips has led to severe decreases in production. Due to the growing demand, car prices have risen.

Rakesh Mohan said factory closures during the epidemic period, container and semiconductor shortages affected many industries, and the practice of quarantine in China has recently dealt the final blow to the supply chain.

On the other hand, Russia’s war against Ukraine in February added another geopolitical risk. Although the European Union (EU) is dependent on Russia for imports of crude oil, natural gas and solid fuels, the cancellation of the Nord Stream 2 project by the EU has led to sharp increases in energy prices. Mentioning the impact of the war on inflation, Mohan said that many commodity prices were already under pressure even before Russia invaded Ukraine. under Recalling that he was the first to do so, he said: “Even though most sectors have been affected by the war, the countries that import goods have suffered the most.” he said.

The war caused not only a rise in commodity prices, but also food prices. The occupation of Ukraine, known by Russia as the “granary” of Europe, has brought wheat prices to their highest level in the last 14 years. Ukrainian President Volodymyr Zelenskiy announced that Ukraine can export 10 million tons of grain every month through Odessa ports, but 22-25 million tons of grain are blocked. Considering that 35 percent of the world’s grain supply is used for animal feed, prices not only for grain products, but also for meat and animal products are expected to be adversely affected in the near future.

“Many economists’ inflation warnings were ignored by central banks”

Mohan used the following statements in his speech in which he stated that the causes that triggered the inflation were not considered by central banks:

“Despite the warnings of many economists, central banks in developed countries did not believe that inflation could become a serious problem. As central banks thought inflation would be temporary, they were late to intervene. There have been negative real interest rates for a long time. They injected too much liquidity into the system through monetary expansion. Now the Fed, the European Central Bank, the Bank of England have first tried to reduce the liquidity in the system. Second, it raised interest rates. Now we ask ourselves: Will these rate hikes be big and fast enough?

Mohan, referring to an article by former US Treasury Secretary Lawrence Summers, pointed out that inflation in the United States is no different from that of the 1980s and that the Fed should act more decisively.

What are the expectations for the future of global inflation?

The World Bank and the IMF were among the major institutions raising their inflation forecasts for this year. In its “April 2022 World Economic Outlook Report,” the IMF raised its inflation forecast to 5.7% for developed economies this year and 8.7% for emerging economies.

“It will be difficult for many countries to avoid a recession,” World Bank President David Malpass said in his assessment of inflation. he had used the phrase. Emphasizing the risk of stagflation, Malpass explained that there is a risk that inflation will remain high for a long time. European Central Bank President Christine Lagarde, on the other hand, said she was very concerned about the inflation scissors and said that different scenarios could arise in the event of an oil embargo or gas supply problems. Another name that predicted that inflationary pressures would continue was Beata Javorcik, chief economist at the European Investment and Development Bank. Claiming that the war has had a profound impact on the economy in EBRD regions and around the world, Javorcik said this pressure will “certainly” increase.

Consequently, when looking at the forecasts of economists and international organizations on global inflation rates, high inflation is expected to be with us throughout the coming winter. The tariffs estimated for 2023 and 2024 are expected to be updated upwards due to the continuation of the war and the problems encountered in the energy supply.