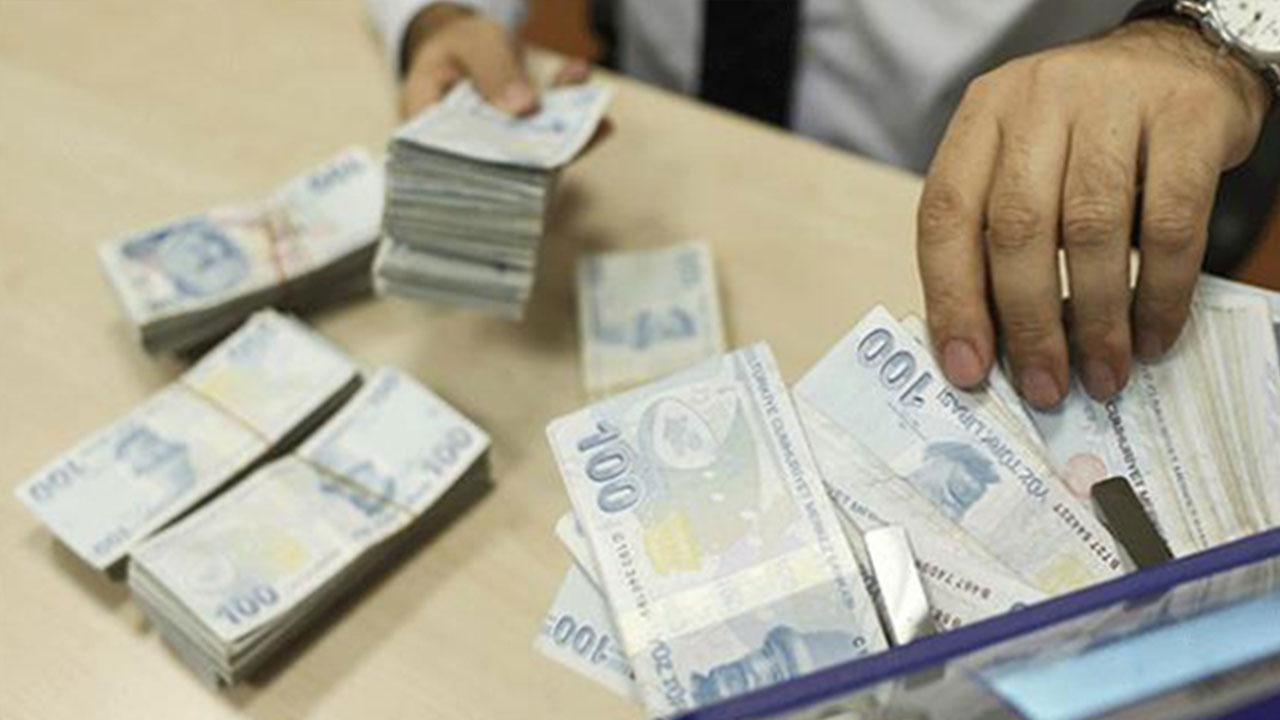 The Banking Regulatory and Supervision Agency (BDDK) has made a new change to its decision restricting the use of commercial loans.

According to the decision, companies will be able to obtain the documents that they will deliver to the banks and have them approved by the auditing company, with the approval of an auditor.

Companies that are obliged to provide documents to use the credit will receive credit based on their statements. The lending company will be able to submit documents confirming their statements after 3 months.

According to the statement made by the BRSA, the new decision in question includes some changes that facilitate implementation for both banks and businesses, as well as changes that increase the effectiveness of the decision, compared to the previous decision.

Credit on the basis of a declaration

Under the previous decision, companies obliged to provide information and documents when applying for the loan were allowed to use the loans on the basis of their statements.

It has been established that, after the use of the credit, the accuracy of these declarations must be presented to the banks in quarterly calendar periods approved by the auditing firm or by the auditors, thus reducing the documentary burden of the companies.

Due to the inclusion of public auditors in the process, it was decided to apply the most up-to-date financial statements (excluding companies with consolidated financial reporting requirements) which will be the basis for the implementation of the decision, as the most recent financial statements updated documents submitted to the Revenue Agency, including temporary tax periods, pursuant to the TPL and related legislation.

In case of banks’ hesitation as to whether companies are audited or not, the way for companies to certify banks that they are not audited, in addition to the documents they will receive from statutory auditors or independent auditors, they can also obtain documents proving these situations from independent financial advisors.

In order not to jeopardize the normal functioning of commercial life, products such as the direct debit system, corporate credit cards and supplier financing were excluded, in which banks undertake to pay third parties other than credit customers.

It was decided not to include the foreign subsidiaries and associates of these companies in the assessment to be made regarding credit limitations in the context of this decision for companies obliged to prepare consolidated financial statements. Therefore, the foreign currency assets of overseas subsidiaries and associates were exempted from the calculation as part of the limitation. Companies whose audit obligations will begin for the first time at the end of 2022 are also exempted from the scope of the decision.

Factoring, financial leasing and financing companies were included in the decision.

Factoring, financial leasing and financing companies were also included in the decision in order to avoid regulatory arbitrage and competitive inequalities.

In addition, some changes have been made to the items to be entered in the active foreign currency accounts of the companies in order to increase the effectiveness of the decision. It was aimed at preventing the efficiency of the decision from being reduced through swap transactions carried out by companies with banks.

In addition, it is determined that companies do not submit documents to be presented to banks and other entities as approved by chartered accountants, chartered accountants or auditors until the end of the month following the quarterly calendar periods for loans they will use, or determine who make false statements based on these documents even if they do. It has been decided that, in such event, a new TL commercial money loan will not be extended to these companies and as of 30 June 2022, all commercial TL cash loans made available to these companies will be subject to a weighting of the TL. 500% risk.