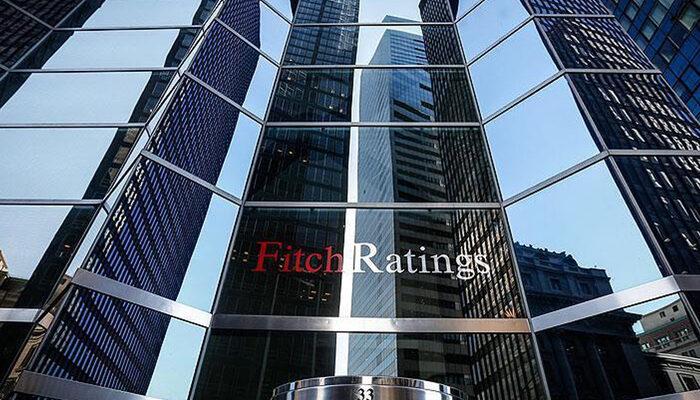 In the report published by Fitch Ratings, Turkey’s growth forecast in 2022 drew attention, against the growth forecast of the global economy. Fitch released the June issue of its Global Economic Outlook Report entitled “The Return of Tight Monetary Policy”. Here are all the details …

“THE SPEED OF GROWTH OF THE WORLD ECONOMY WILL DECREASE”

The report stated that inflation and tight monetary policy will reduce the growth rate of the world economy.

Stressing that global inflationary pressures continue to intensify with increasingly negative effects on growth prospects, the report notes that the latest quarantine measures in China have contributed to pressures on the global manufacturing supply chain.

The report said that the cuts in energy and food supplies caused by the Russia-Ukraine war also affected European inflation faster than expected.

In Fitch’s report, it was stated that inflationary pressures have increased in the services sector, particularly in the United States and England, where tight labor markets have supported nominal wage increases. 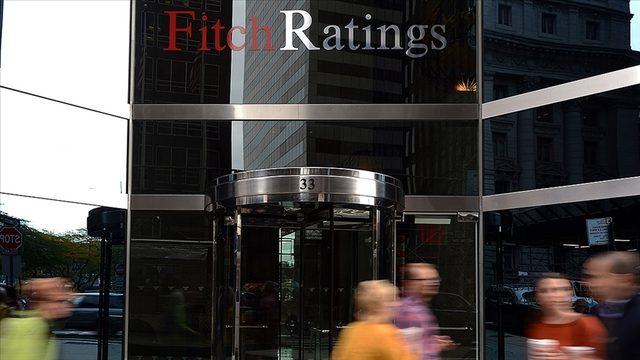 US AND EURO REGION GROWTH ESTIMATES REVIEWED DOWN

In the report, where growth forecasts for the global economy were lowered, it was noted that the world economy is expected to grow by 2.9% this year and 2.7% each in 2023 and 2024.

THE BIGGEST REVIEW IS IN THE CHINESE ECONOMY

TURKEY’S EXPECTED GROWTH FOR 2022 HAS INCREASED

In the report, which also includes assessments on the Turkish economy, it was reported that the country’s economy performed much better than expected in the first quarter of this year.

In the report, it was stated that while imports fell rapidly relative to exports, investments provided additional support and increased net trade aided growth.

CENTRAL BANKS MUST RESPOND TO INFLATION

The report says that the challenges of inflation around the world are becoming apparent and central banks are being forced to respond.

The report found that as wage-price dynamics develop and price expectations rise, there is a clear risk that inflation will become permanent.

In the report, it was stated that the US Federal Reserve (Fed) is expected to raise interest rates to 3% by the last quarter of this year and to 3.5% by the first quarter of 2023.

The report highlighted that the risk of a sudden interruption of all natural gas flows from Russia to Germany and Italy has been prevented for now, but it was noted that this risk has remained high while the conflict is continued. “The risks are so high that in such a scenario we doubt that the Eurozone will avoid a recession,” the report said. evaluation was included. (AA)

Last Minute: What will be the effect on the prices of natural gas discovered in the Black Sea? Minister Dönmez announced it live

The largest mineral reserves in the history of the Republic have been found! Citizens await the outcome of the tender

Watch out for gold prices on Wednesday!