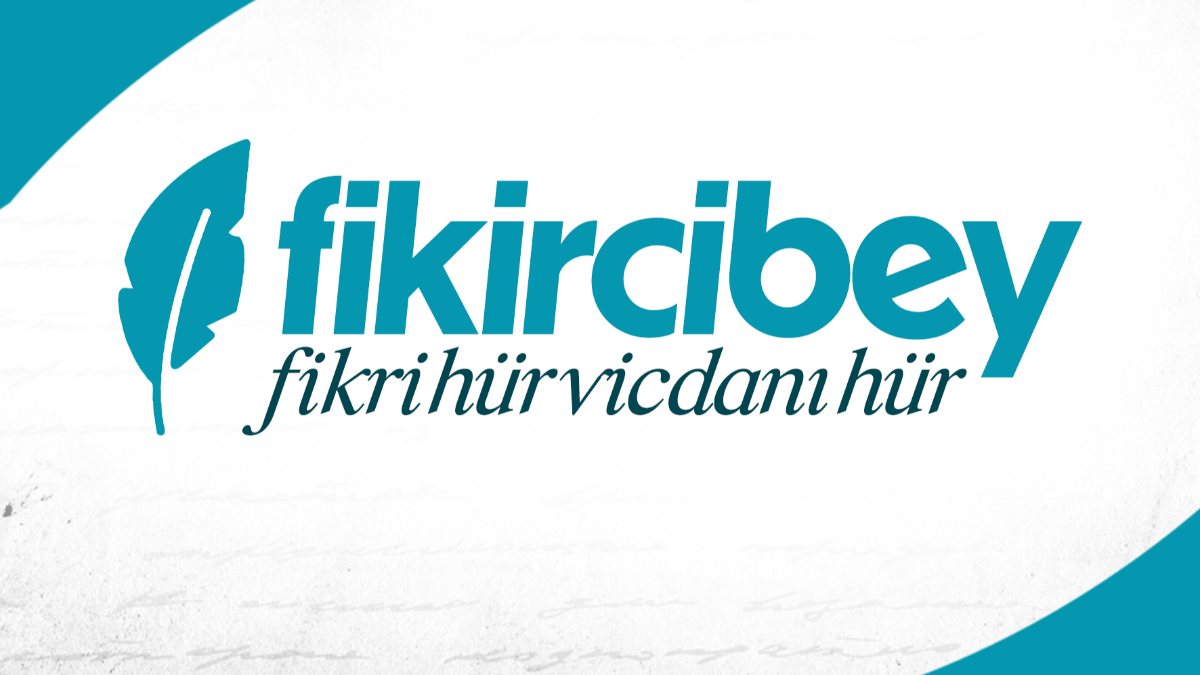 In his new article, Fikirci dwells on important points regarding Turkey’s transition to 5G.

My generation will immediately remember, in the late 80’s and early 90’s, some people in proper clothes, pagers we first saw in their hands, with “algorithms” in their language, “the world will never be the same “,” the world is like this now. “” he began to tell us that we have entered the “age of communication”. And all the evidence in their hands was “computers” and the nascent “internet”.

At the time, of course, we struggled to understand this because the best computers we saw were the IBM 40 and 80 Megabyte desktops. (Today, a regular phone is at least 120 Gigabyte, 1 Gigabyte is 1024 Megabyte, so consider the gap between them)

We were surprised that they spoke so big with so little power and didn’t sound convincing, but within a decade it all started to become clear.

Of course, the real breaking point was the marriage of the telephone and the Internet.

Then he came back.

You know the rest.

This is now called biopolitics.

The word itself is already the subject of dozens of books. Of course, our argument isn’t the depth of it. In its simplest form, what is now called the “world order” is not a “disciplinary society” in which people are employed 9-5 and persuaded to consume something, but a “society of control” in which people cannot live if they don’t consume what they say.

All of these are heavy discussion topics that affect intellectual circles very closely, but of course, what I want to do in such a short article is not to explain them.

Do you notice anything vital here?

People are no longer tracked as potential customers by capitalism, they are “qualitatively transformed”.

This is why whoever invents and directs the internet technologies that make this control possible is as important as being part of a world war.

At this point, the national and national emphasis of the CEO of Türk Telekom, who said that we need to develop 5G, which is the next generation technology in internet access, is important. He stressed the financial side of the matter and touched on the current account deficit, but when he looks a little more closely at what he said, one realizes that the risk is not just financial.

The biggest argument against this release is “we don’t have such technology yet, these things need speed, let’s not be late …”

It does not say there is, but it is stated that we can achieve this goal until 2025.

So, are we really late?

No, first of all, there are very few countries in the world that can still use 5G.

Secondly, the technology is really expensive – so expensive that you have to think twice

Third, since the distance between the “transmitters” is about 250m, it will take a long time for 5G to reach rural areas, as it is not possible to create an infrastructure every time you move away from the metropolises.

Fourth, devices using 5G both overheat and the batteries run out quickly. Therefore, improvements in battery technology are still needed.

Given what is at risk, it is more important that we access this technology ourselves.

5G is not an issue to be rushed both in terms of high costs and user safety. “Attempts to immediately ‘bring water’ to bandwidth that an existing operator cannot reach is unreasonable.” says a friend of mine who knows the subject well. (For those wondering, the name of this operator is “Vodafone”) “Vodafone is trying to press the issue in vain and to make progress with the fait accompli through the Chinese Huawei as soon as possible”. the same friend continues his words. And he concludes: “The real sad part of the job is that some people who approach the problem with extremely shallow depth, are willing to say” 5G has been outdated in my day “and are unable to think of serious problems. Fortunately, the importance of the event did not escape the attention of the Complex and the national idea of ​​5G gained weight. So, those who said: “Let’s move to 5G with Chinese Huawei as soon as possible”, started tweeting with an emphasis on nationality for the 5G switch. We got the alms. “

In this issue 5G, the efforts of the true sons of Vatan, who have taken charge, position and fame under their feet, should not be forgotten. In a few years we will understand better how grateful we are to him “.