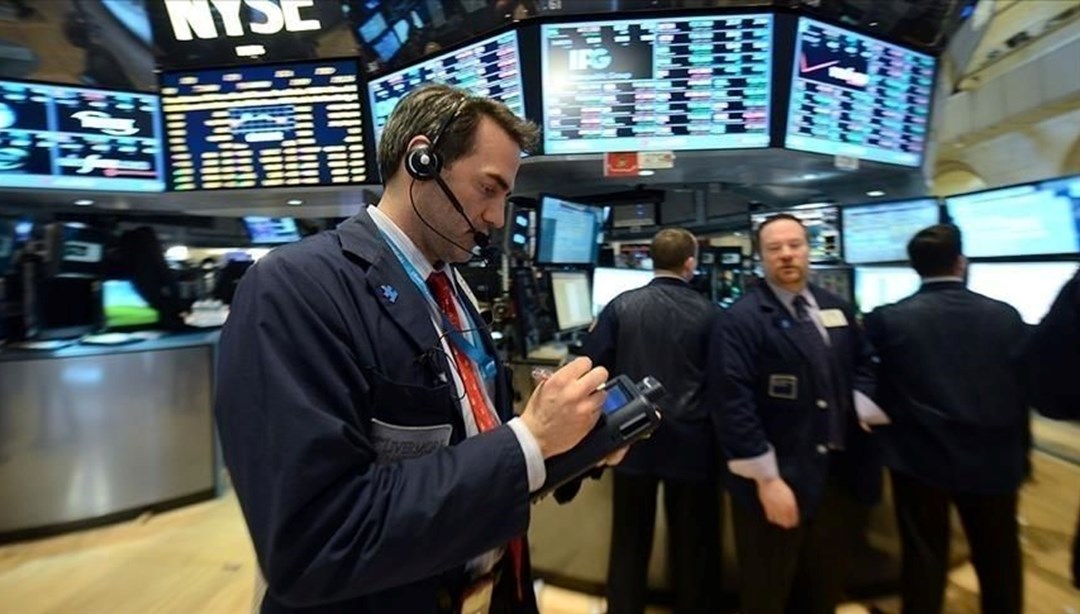 The US Federal Reserve (Fed), in its June meeting that ended yesterday, raised the reference rate by 75 basis points, bringing it in the range of 1.50-1.75 percent.

After inflation data announced last week in the US rose to a 41-year high, the Fed’s decision to raise interest rates by 75 basis points was the fastest rate hike since 1994.

Fed Chairman Jerome Powell, in a statement after the meeting, said the bank could raise interest rates by 50 or 75 basis points at its July meeting against high inflation, saying the 75-point increase interest rate base was unusually large and he did not expect movements of this size to be widespread.

Following Powell’s remarks, which noted that reducing inflation is their priority and acted swiftly to do so, equity markets entered an uptrend with diminishing uncertainties about the future.

THE DOLLAR INDEX IS CLOSE TO THE 20-YEAR SUMMIT

As the dollar declined against other currencies, the dollar index returned from its 20-year peak and stabilized below 105.

ENGLAND HAS ALSO WATCHED THE FED

As central banks continue to falter in their fight against inflation on a global basis, the Bank of England has raised the benchmark rate by 25 basis points to 1.25%.

HARD FALL IN US MARKETS

The New York stock market ended the day with a steep decline due to recession fears increased after the Fed’s interest rate hike. The Dow Jones Index fell more than 700 points and fell 2.42%. at 29,927.07 points, dropping below 30,000 points for the first time since January 2021.

THE CONCERNS OF WITHDRAWAL INCREASE

The bank’s aggressive rate hike decision against high inflation fueled fears that the US economy would be dragged into recession.

Following the Fed’s interest rate decision, the US 10-year bond yield, which fell from its 11-year high, fell today to 3.23%.

According to data released today in the US, however, the number of people who applied for unemployment benefits for the first time in the country fell to 229 thousand in the week ending June 11, down less than expected, demonstrating that the the job market is quite tight.

In the United States, however, the Philadelphia Fed Manufacturing Index fell to minus 3.3 in June, signaling a contraction in the manufacturing sector contrary to expectations.

Housing starts in the country fell by 14.4 percent in May to 1 million 549 thousand, while building permits fell by 7 percent to 1 million 695 thousand.

The average interest rate for a 30-year mortgage (home loan) in the United States rose to 5.78%, the highest level since November 2008.

European equity markets ended the day lower as the Fed’s aggressive rate hike raised concerns about a possible recession at a time when global economies are facing high inflation.

In Europe, investors focused on rising inflation, the potential for recession and central bank monetary policies.

Total sales in the EU car market fell by more than 10% in May.

With these developments, the Shanghai Composite Index in China decreased by 0.6% to 3,285 points and the Kospi Index in South Korea increased by 0.2% to 2,451 points.