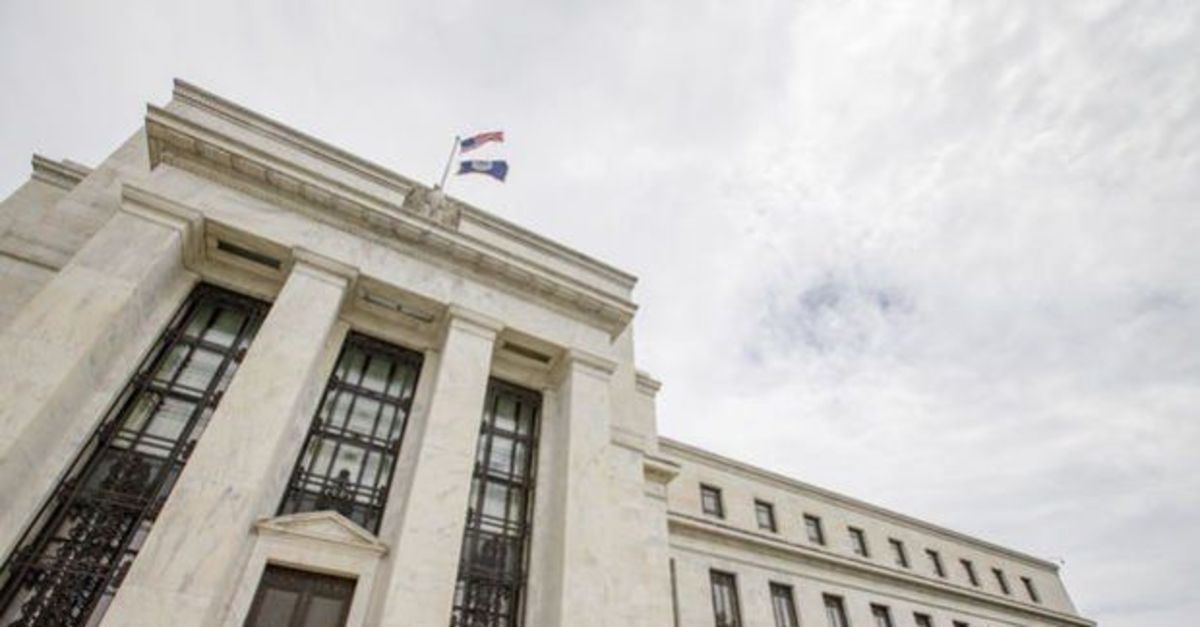 The June issue of the Semi-Annual Monetary Policy Report, prepared twice a year by the Fed for the United States Congress, has been published.

In the report Fed Chairman Jerome Powell will present to Congress next week, it has been stated that inflation is well above the Federal Open Market Committee (FOMC) long-term target of 2%.

“Real gross domestic product (GDP) appears to be on track for a moderate increase in the second quarter,” the report said. the evaluation was carried out.

Noting that the committee is aware that high inflation poses significant challenges, the report states: “The committee’s commitment to restoring price stability, necessary to maintain a strong labor market, is unconditional.” the expression was used

“Inflation has continued to rise in many economies”

In the Fed’s report, despite a series of negative shocks such as higher-than-expected inflation, ongoing supply disruptions related to Kovid-19 and Russia’s attack on Ukraine, it was stated that the financial system was resilient, although there were some temporary highs of stress on commodity markets.

In the report, which stated that economic activity continued to recover in many foreign economies despite the new “winds” caused by the Russian attack on Ukraine and the quarantine measures adopted against the Kovid-19 epidemic in China, the The report stated: “These headwinds have increased commodity prices, worsening supply cuts and increased sales of households and households. It has reduced business confidence, thus slowing the recovery of foreign economic activity.” evaluation was included.

“In the United States, as well as abroad, consumer price inflation has continued to rise in many economies, supported by high and rising prices for energy, food and other commodities, as well as supply chain constraints,” he says. the report. the expression was used

Pointing out that many central banks have raised their policy rates against high inflation and some have begun to reduce the size of their balance sheets, it was noted that external financial conditions have tightened significantly since the beginning of the year.

In the report, it was stated that supply chain bottlenecks continue to be a significant obstacle for domestic and foreign companies, pointing out that there are greater risks to global supply chains.

In the report, it is stated that the Kovid-19 quarantines in China caused the largest monthly decrease in industrial production in the country since the beginning of 2020 and also disrupted international freight transport, increasing the risk of disruptions in some input supplies. of the manufacturing industry.