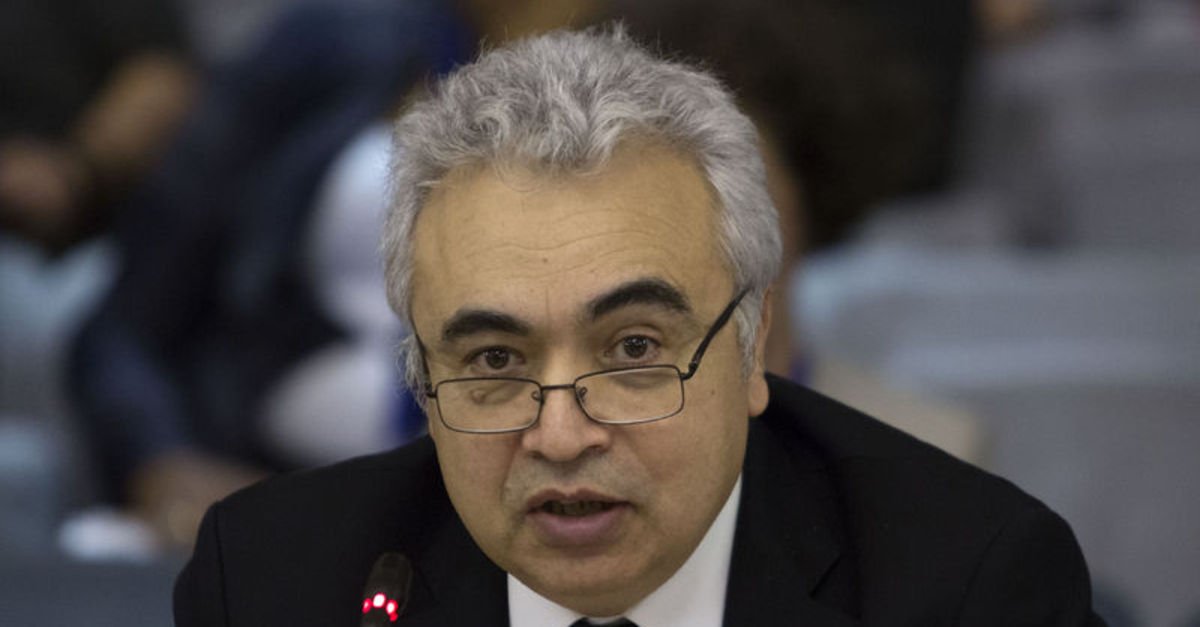 Fatih Birol, president of the International Energy Agency, said there is a global energy crisis that covers all sectors of the energy sector, including the oil, natural gas, coal and electricity markets.

Birol, expressing that there are three new developments in Europe, said the first of these is the rapid increase in the importance given to renewable energies.

Secondly, Birol said that the countries made legally binding decisions on energy efficiency for the first time and continued as follows:

Third, we are seeing a return of nuclear energy. For example, the Belgian government had decided to phase out nuclear power. We advised the Belgian government to delay the exit from nuclear power. They postponed this period by 10 years. Many countries now look at nuclear power very differently. The current energy crisis has led countries to review their energy policies and reorganize their priorities. I think this process has entered an irreversible path. The importance of fossil fuels will gradually decrease, I’m not saying they will lose, but they will decrease over time. “

The profits from fossil fuels are increasingly shifting towards clean energy

Birol said that when the button for a new oil investment is pushed from today, the first oil production will reach 2040: “There is a business risk here. Most companies see this risk. Normally, the annual profit of the ‘oil industry was $ 1.5 trillion. This year we expect it to be $ 4 trillion. “We think a significant portion of this amount will be spent on clean energy investments. Companies will thus shape their portfolios and invest more, if not all, of their fossil fuel revenues in clean resources. “

Referring to Europe’s efforts to reduce dependence on Russian fossil fuels, Birol said that Russia is an extremely important supplier to Europe, but Europe is one of Russia’s biggest customers.

Recalling that nearly 50 percent of Russian oil went to Europe before the war, Birol said that while it took 4-5 days for oil to go from Russia to Europe, it took 2 months to go to Asia. .

Birol said that Asia mainly buys oil from the Middle East, but oil exports from Russia to Asia have increased and continued as follows:

“Oil that does not arrive in Asia from the Middle East will also arrive in Europe. The construction of new pipelines for the transport of natural gas from Russia to Asia will take at least 5 years. In other words, no matter how we look at it, we can say that trade routes will be reshaped. In this sense, there will be quite significant changes ”.

Noting that the energy trade between Europe and Russia spans decades, Birol said: “It is unrealistic to cut or restore the flow of Russian gas to Europe from today to tomorrow. It is not possible to supply this gas from other producers or sources suddenly, but the trend is towards a reduction in gas imports from Russia and will also decrease “. he said.

Birol added that Russia is no longer a reliable supplier for Europe.