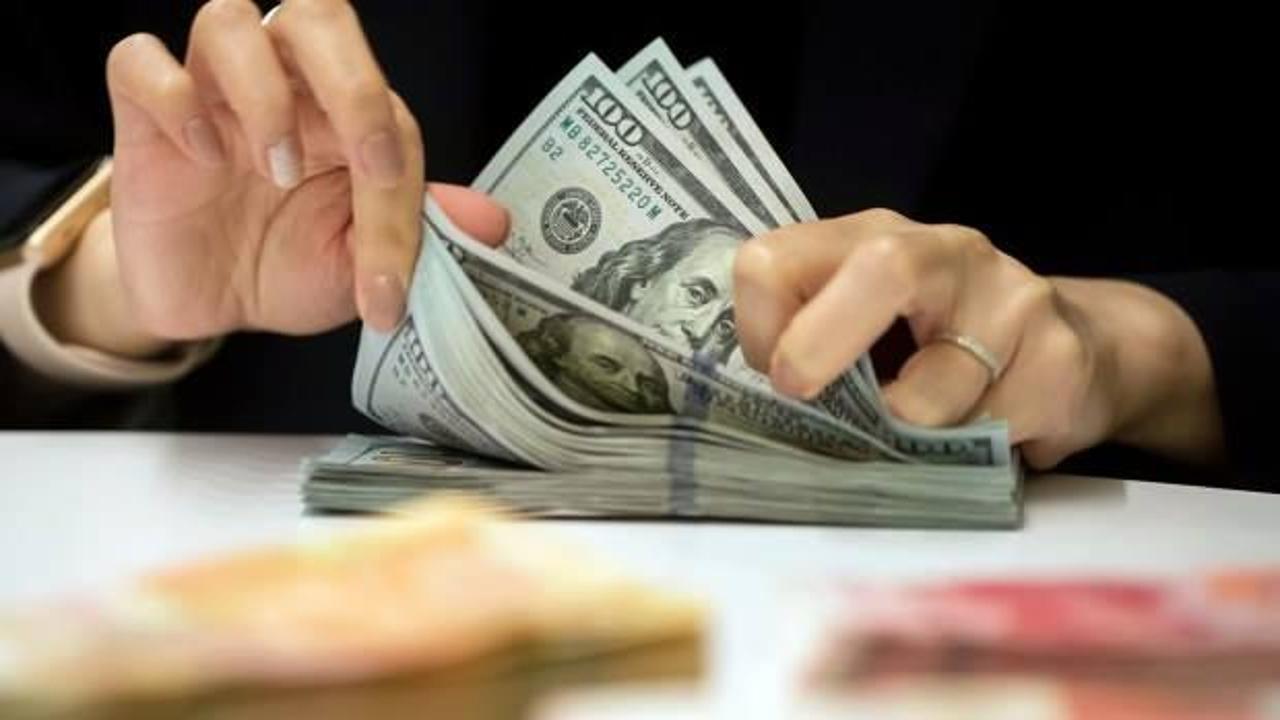 Federal Reserve Governor Jerome Powell’s speech in Jackson Hole “We will go through a painful time to reduce inflation” A similar message came from European Central Bank (ECB) officials who spoke at the symposium on Friday. Experts are of the opinion that the stable cessation of monetary expansion after the 2008 crisis will increase the pressures on developing country currencies in the coming period. However, emerging economies, which have begun to tighten their monetary policies alongside the Fed – even before the Fed – are expected to be more prepared than in previous tightening periods. While the dollar index is moving towards 109 levels after Jackson Hole, a very strong rally is not expected in the Euro, which briefly saw above 1 with the ECB’s hawk message, due to the energy crisis. .

In an analysis by the Wall Street Journal, it is reported that the foreign exchange reserves of developing and developing countries have melted by $ 379 billion since the beginning of this year to the end of June, according to data from the International Monetary Fund. In the news, it was pointed out that developing countries have been selling dollars from reserves at the highest rate since 2008. “This increases the risk of a wave of default in the most fragile economies” the evaluation is carried out.

THE ‘DEVELOPMENTS’ LINKED WITH THE FED ARE MORE READY

Many emerging economies in Latin America and Asia started raising interest rates even before the Fed and tried not to lag behind the Fed in fighting inflation. Emerging economies that tightened their monetary policies even before or in parallel with the Fed have entered this cycle of tightening major central banks that began after COVID-19 and the war, according to an analysis by Reuters.

“EXCEPTION IN REACTION TO THE RETURN CURVE OF THE INDIAN RUPIER”

INCREASE OF 100 BPS EXPECTED BY ECB

Isabel Schnabel, of the ECB’s board of directors, stressed that more concessions will be needed this time to fight inflation than in previous tightening periods. “Growth and jobs may have to take a hard hit,” he said. Furthermore, on Saturday Schnabel and French central bank president Villeroy de Galhau told Jackson Hole that monetary policy may have to remain tight “for a long time,” as Fed chairman Powell has done. According to Villeroy, he is of the opinion that the neutral interest rate will be between 1 and 2 percent, which will not cause contraction but will not lead to growth, and “this level will be reached by the end of this year”. said. Villeroy also stressed that all the bank’s will and ability will be used to achieve the ECB’s goal.

EURO CAN START THE WEEK STRONG BUT …

“NO PRESSURE IN THE OLD DEVELOPMENT CYCLES”

Simon Harvey, Monex Europe Director of Forex Analysis, says Fed Chairman Jerome Powell’s speech is relatively in line with expectations. According to Harvey, the reason for the rise in EM currencies after Powell’s Jackson Hole speech is that the hawkish speech was in line with expectations. Harvey “They will try to manipulate the market into the idea that they will slow the rate of rate hike, but they will reject it with the idea that interest rates will stay high longer.” doing the evaluation. Harvey said there is no pressure on developing country currencies as in previous tightening cycles. “When we look at US Treasuries, we see that the idea of ​​multiple recessions comes with a price. However, we also see the idea that Fed policies will not put the same pressure on emerging market currencies, which are sensitive to risk movement. of bonds. Also, in 2022, when major central banks like the Fed, ECB and Bank of England (BoE) began to tighten up, emerging equity markets nearly wiped out all their gains from Jackson Hole.

BITCOIN IS UNDER 20 THOUSAND DOLLARS, THE CRYPTOGRAPH VOLUME UNDER 1 TRILLION DOLLARS

Messages from the Fed and the ECB have brought a new wave of cryptocurrency sales, as in all risky assets. While Bitcoin has fallen below an important psychological limit of $ 20,000 again, the cryptocurrency market, which surpassed $ 3 trillion in 2021, has fallen below $ 1 trillion again. Bitcoin was last traded below $ 20,000 on July 14. Last week’s drop exceeded 7% in Bitcoin and 9.5% in Ethereum. The two most voluminous coins in the cryptocurrency market, Bitcoin and Ethereum, have lost 58% and 60% respectively since the beginning of the year.

Fuat One
Haber7.com – Head of News 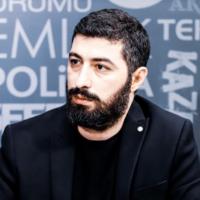