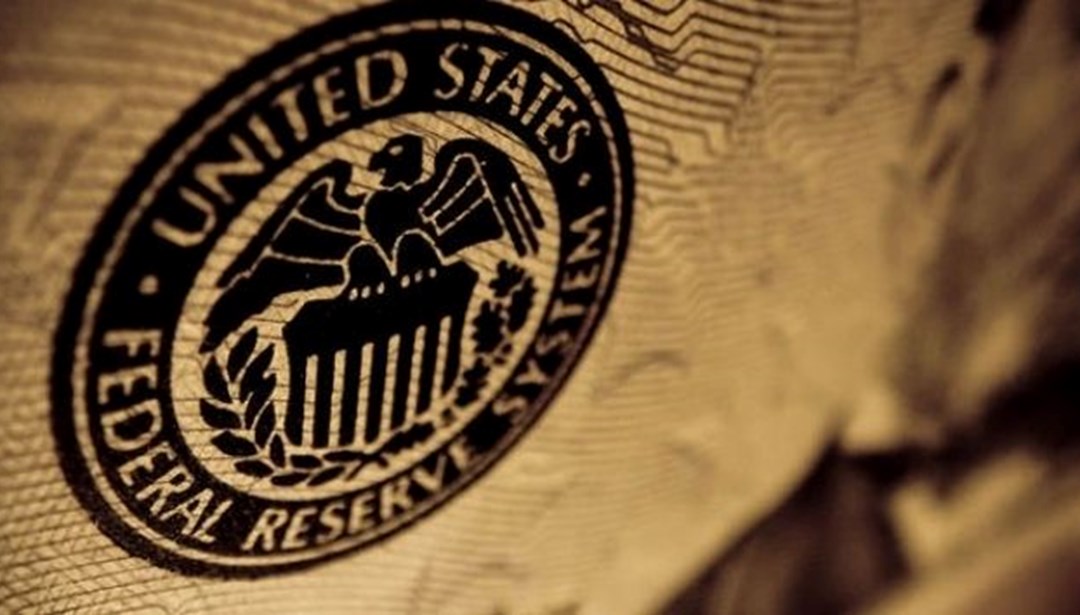 announced in the United States last week. inflation dataAs the market continues to confuse the markets, the concern that the country’s economy is going into recession grows stronger.

Prices in money markets ahead of the Fed’s monetary policy decisions to be announced today. Increase of 75 basis pointsWhile this is considered almost certain, the strong statements made by many bank officials against this move make pricing difficult.

The failure of the market forecasts on inflation has led to the need to reassess expectations. On the other hand, the fact that not enough data has been released since the Friday inflation rates were announced and that the Fed’s communication channels have not been able to work has prevented the aforementioned expectations from maturing.

Although money markets are pricing in 75 basis points of interest rate hikes, the Fed has several options to follow, forcing investors to be cautious. On the other hand, in surveys conducted by many institutions, economists still expect a median increase in interest rates. at 50 basis points is noteworthy.

Although money markets are pricing that there will be another 75 basis point hike in interest rates at at least one of the meetings over the rest of the year, it is estimated that the Fed’s policy rate will eventually be above 3.50%. of the year.

While the selling pressure in the bond markets with the aforementioned price continued yesterday, the yield on US 10-year bonds is at 3.44 percent after seeing the highest level in the last 11 years at 3.50 percent. The reversal of the yield curve on US 3, 5, 10 and 30 year bonds also continues this trend.

Federal Open Market Committee (FOMC), which sets the Fed’s monetary policy June meeting starts tomorrow. The Fed will announce its interest rate decision today at 9pm Turkish time. In addition to the rate hike decision, the Fed’s messages to the markets and statements by Fed Chairman Jerome Powell at the 9.30pm press conference will be key to providing clues about the tightening policy they will continue to follow.

WHAT WAS THE INTEREST DECISION IN MAY?

In its latest meeting, the Fed lowered the policy rate in line with expectations. 50 basis points had increased. However, the bank raised the interest rate from 0.25-0.50% to 0.75-1.00%. Fed Chairman Jerome Powell also said they will continue to tighten monetary policy until inflation drops.