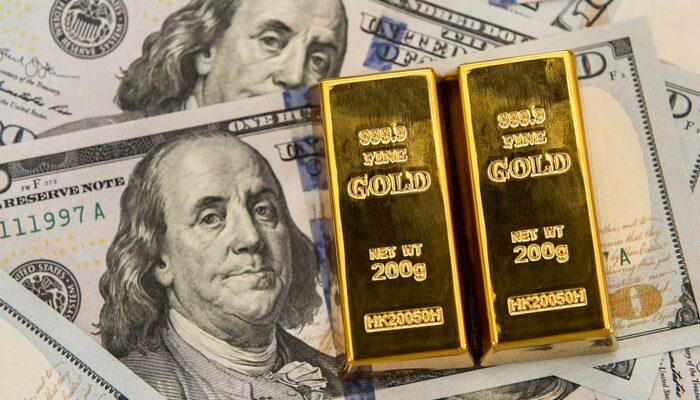 In the US economy, between high inflation and recession, we see that the Fed gives priority to inflation. Minutes from the Federal Open Market Committee (FOMC) meeting held June 14-15, released yesterday, showed that the bank could become “tighter” in its monetary policy if high inflation continues. 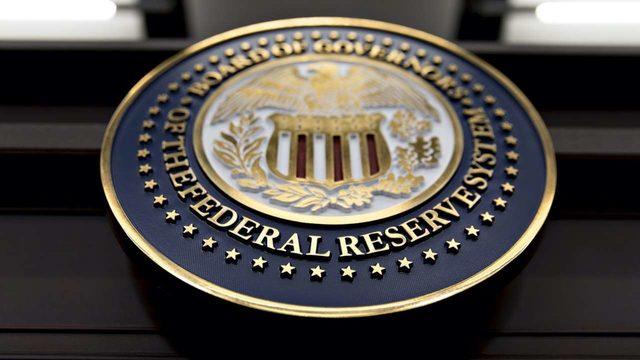 “Members agreed that the economic outlook justifies a restrictive political stance and acknowledged the possibility that an even more restrictive stance might be appropriate if high inflationary pressures persist,” the minutes read. evaluation was included. In the minutes, it was reported that many participants assessed that there was a significant risk that high inflation could become permanent if the Committee’s determination to adjust its political stance, if necessary, was called into question. 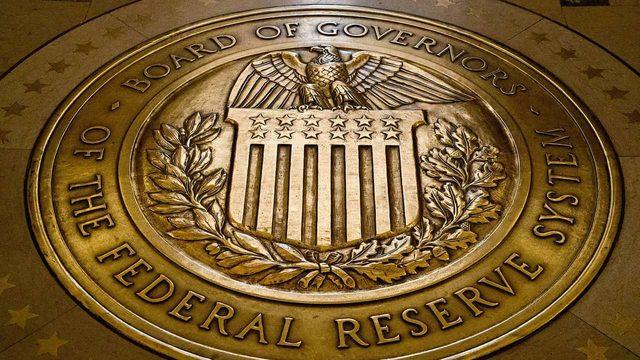 After the minutes of the FOMC meeting, a strong selling trend was observed in the bond markets, while the yield on US 10-year bonds increased by 12 basis points to 2.94%. Despite the sell-off on the bond markets, the dollar index rose to 107.3, its highest level since October 30, 2002, amid growing demand for the safe haven dollar, and these concerns are expected to continue to support the trend. question of dollars. With these developments, the rising dollar / TL exchange rate gained momentum yesterday. The exchange rate, which closed yesterday at 17.22 with an increase of 1.3 per cent, rose today to 17.30 lire. 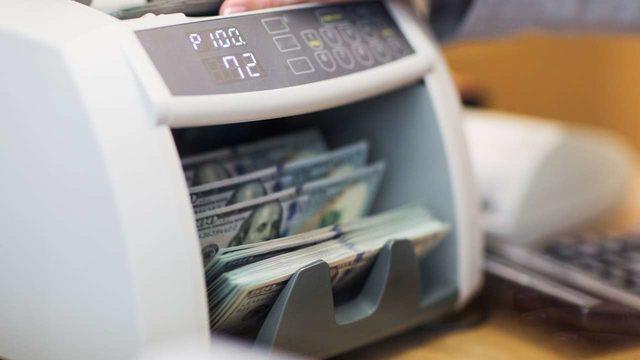 On the other hand, the dollar, which remains strong due to recession fears, continues to suppress commodity prices. The ounce price of gold fell more than 1.5% yesterday to $ 1,732 and started the day on a positive note after approaching the 9-month bottom. One ounce of gold is currently trading at $ 1741.

The price of Gram gold, on the other hand, is suppressed by the drop on the ounce side despite the rise in the dollar. For this reason, while the rises are not as sudden as on the dollar side, this morning the price per gram of gold meets the buyer at 967 lire.

While investors were researching analyst comments on gold and dollar prices, money market and gold specialist İslam Memiş shared answers to questions such as how much gold would cost, the price of gold in gram. will increase, which is the best investment tool, what should be invested in the short and long term. 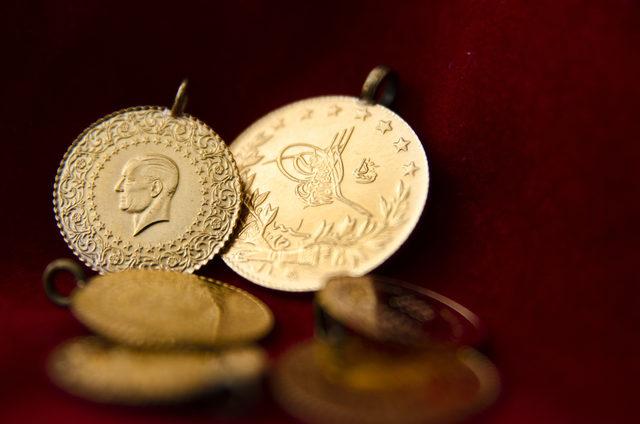 Here are the highlights of the explanations of Islam Memiş:

“NOW YOU HAVE TO ACT WITH YOUR LOGIC”

There is a strong fluctuation in global markets. There is serious uncertainty. The dollar index is above the 106 level. We see a sharp depreciation of all investment instruments against the dollar. Specifically, there is 1765 in the price of an ounce of gold, $ 19 in an ounce of silver, and there is a horizontal trend in cryptocurrencies. In other instruments, for example, we see strong decreases in the price of Brent per barrel. But these steep declines are actually a sign that a recession has started. In other words, commodity prices are falling, dollar prices are rising, and the answer is recession. Those who said they didn’t expect a recession over the past 6 months have been the ones who have kept the market busy with temporary inflation rhetoric over the past year. Today we have seen that the recession has begun in global markets. In other words, these are the heralds of the great flood that came in the last 2 days, in September and October. Fighting inflation in the global economy will not be just by raising interest rates. From now on, you are small investors who have to act with logic, not with your emotions. Because your investment is seed money for those who manage the financial sector behind the scenes! 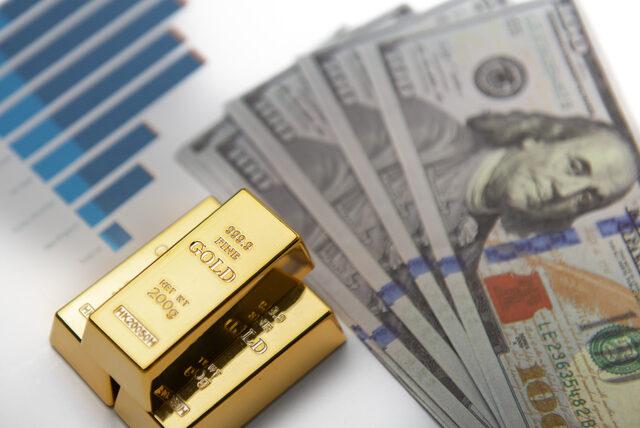 “DON’T BE TRAPPED AT GOLD PRICES”

See the news that the price of gold has fallen, but they talk about the price of the ounce. They are talking about the price of silver per ounce. They are talking about the dollar index. You might see the gold gram TL price on TV screens at the 977 TL level right now. When you buy gram gold from the bank, you will see that the gram gold price is currently 994 lire. In the Grand Bazaar market, you will see that the price of the gram of gold is at the 994 lire level. So don’t be fooled, don’t fall into the trap. Claim your assets. You are currently in a robbery market. A serious robbery is underway. So act with your logic, not your emotions. 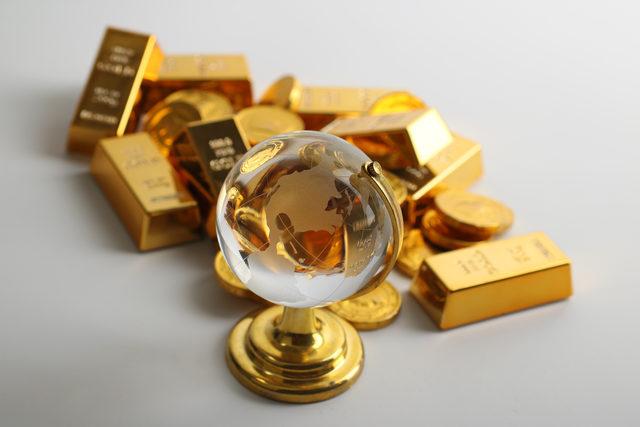 “THE PRICE DOES NOT BUY DOLLARS”

Inflation means gold, inflation means silver. It is now the worst poverty of the last 40 years. It is crashing into your resources. Inflation means the safe haven of precious metals. Despite this, do you think the gold or silver you bought or saved will lose its value? You will see it in September and October. There is a strange perception on social media these days. The money would arrive in bags, the dollar would drop to 6 lire. If you manage your investments and sell your ready-made assets with “Miş, muş, cak, cuk”, you will be in a freezing state and wait for those 6 lira for a long time. In the global world, a dollar appreciation process is underway right now. There is inflation approaching 80 percent in Turkey. Your stocks and reserves are currently decreasing. In particular, I expressed in my social media accounts that the dollar is not a reserve currency. Yes, the dollar is not an investment vehicle. The dollar does not protect you from inflation. That’s why, as I always say, dollars can’t be bought for 17-18 lire.

A first after 11 May: Petrol and diesel …

New oil excitement! It was closed 50 years ago