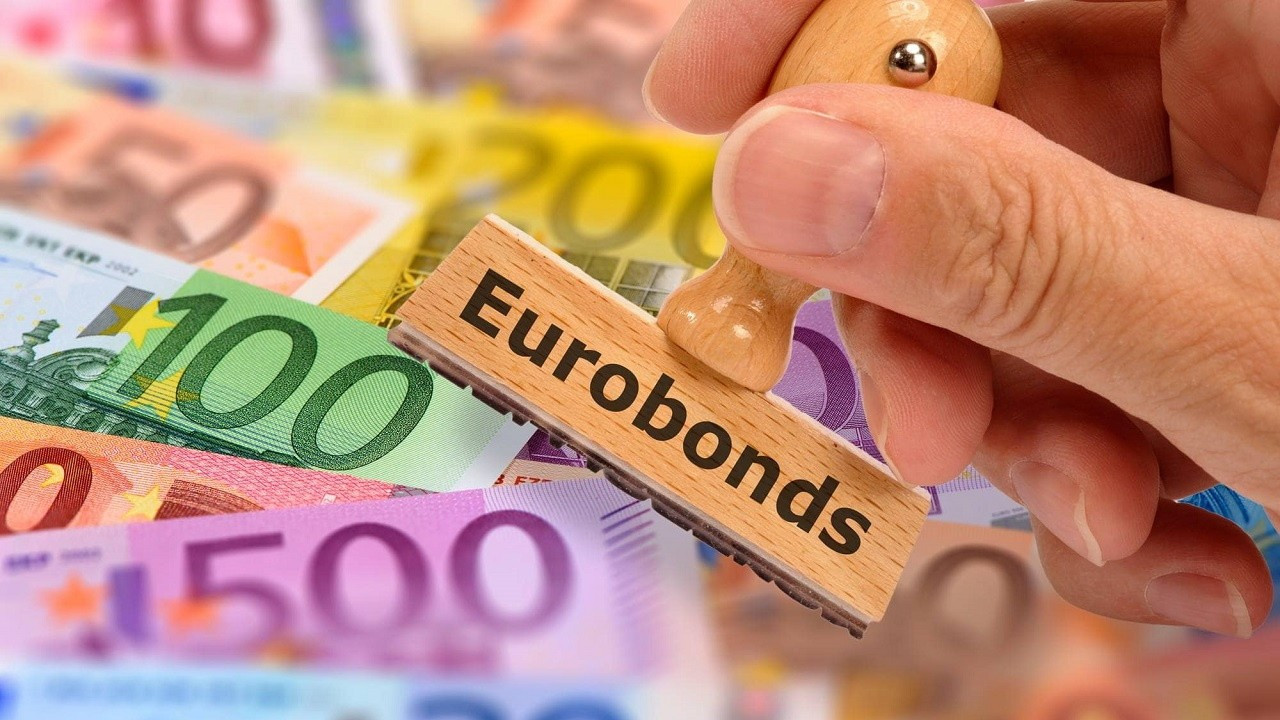 While Eurobond-based investment instruments have suffered a shock loss due to the rising risk premium (CDS) of Turkish Eurobonds and their rising interest rates, on the other hand, internal regulation, which obliges banks to hold bonds for longer. 5 years in exchange for foreign currency deposits, have suddenly reversed the yield map of the fund market.

The interest rate of the 10-year TL bond, whose interest rate peaked on June 8, 2022 at 24.87%, fell rapidly with this decision and approached the 18.90% level. . This means that TL-based long-term bond prices are rising rapidly.

This one-week high yield caused a radical shift in the yield landscape in the fund market. The yields of heavy mutual funds in long-term debt instruments approached 4% between these two dates. On the other hand, there is a dramatic loss of yield for those who have previously held Turkish Eurobonds. Losses in funds holding Eurobond weighted portfolios also reached 2%.

Will the realization come in TL bond?

There is a serious profit making opportunity for mutual funds that hold long-term TL bonds. For banks holding long-term bonds against foreign currency deposits, it is certain that we will see the effect of this rise in yields, especially on their June balance sheets. In other words, a very serious profit door has opened in terms of short-term bank balance sheets. However, the holding of this instrument, which has no power in terms of comparing returns with respect to inflation in the medium and long term, is now configured as a medium and long term risk on bank balance sheets. In other words, the likelihood of seeing the opposite of this effect in post-June financial statements has increased.

Now one of the most critical questions is this. And the individual investor? As a very simple investment logic, it means that an investment instrument with a rising price has an opportunity to sell and when the price falls, a buying opportunity has emerged. Of course, if the following condition can be met: if a future is not expected in which the one whose price is rising will rise even more and the one whose price will fall even more. Now, if we are to look at the current situation from this point of view: 10-year bonds, interest rates can go down even more, can prices go up even more? How sustainable is a fixed income bond yield of 19% in an environment of annual inflation of 73.50%?

QUESTIONS THE INVESTOR WILL ANSWER

If we look at the issue of Turkish Eurobonds, CDS have reached unprecedented levels in their history. In other words, interest rates have peaked and Eurobond prices have hit their lowest, so to speak. The dollar-denominated yield exceeded 11% during the week. Over the same term, the interest rate of the TL bond is 19% and the interest rate of the dollar bond is close to 12%. If the normal schedule works, the election will take place over the next 1.5 years. If political uncertainty disappears, Turkey’s risk premium has the potential to decline seriously. What is the risk for the Eurobond? In the same situation, for example, if things are going well in the economy, there is a possibility of a drop in the dollar / TL rate. In other words, the question of whether the foreign exchange risk will be taken at the 17.25 TL level is a critical one. If you are one of those who believe that the dollar rate will not return after the election, then the potential is serious when viewed as a possible TL equivalent. But if the exchange rate returns and TL appreciates, the Eurobond’s yield could decrease. There is also a risk in this regard. Your answers to these questions will also affect the composition of the funds that can be invested. Currently, the wind is blowing in favor of funds holding TL-based long-term bonds. Does this situation, important in the short term, create an investment opportunity in Eurobond funds whose prices have dropped significantly over the long term? You have to think about it.