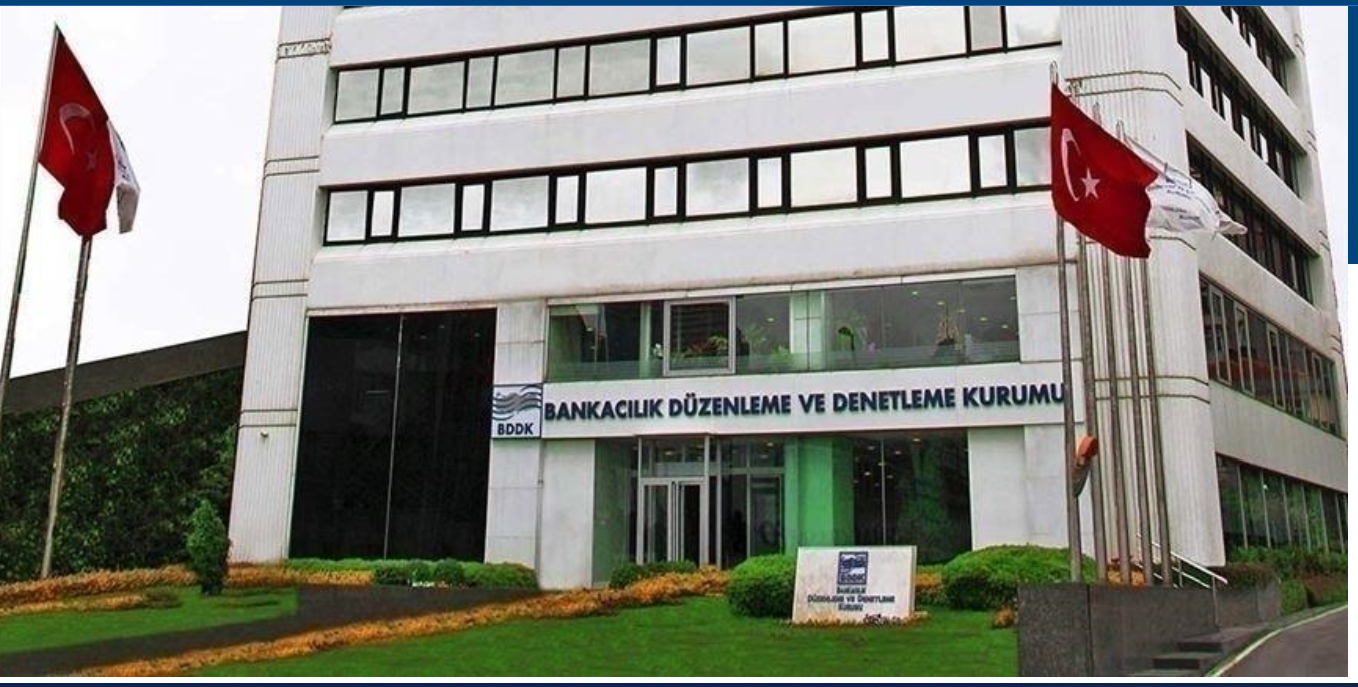 Last Friday, when it was not possible to understand the BRSA regulation regarding the restriction on TL Loans, on Sunday evening he made a detailed PRESS RELEASE on the regulation.

Banks had a hard time lending on the first day

With the uncertainty of the first day in most banks on Monday, lending stopped, while most banks could not make TL loans. Customers who were caught unprepared to apply started having problems with payments, and businesses postponed payments they planned to make using credit.

There are problems with DBS payments

Direct Debit System: DBS loans, used by most businesses as a means of payment, have stopped payments from day one. Especially in the payments of bills such as electricity, water, natural gas; Together with SSI, taxes, customs payments; Recently, DBS loans to purchase goods from major suppliers of mainly food wholesalers have stalled. Because, in the BRSA detailed statement on Sunday, the statement “Non-cash loans such as Direct Debit Scheme (DBS) are not within the scope of the decision unless they turn into cash loans” for DBS loans, because there was no equivalent on the market; Even if the main rationale for TL Credit restriction is your limit, if you don’t meet the necessary conditions, no TL Credits would be used. As DBS loans are mostly TL qualified loans, businesses could not use these loans and were caught unprepared for their payments and severe disruptions occurred. Although some companies that could not make payments were in default of payments, they suffered a loss of prestige in front of the institution they did not pay, as well as interest on arrears. While the banks try to solve the problem by taking the Commitment from the companies on Tuesday and Wednesday; Businesses that could not meet the required conditions could not use TL loans, including BDS loans. With the Commitments received, it also ensures that the bank is not liable in this way, that the customer will bear all the liability and resulting damage in TL Loans.

Why DBS Loans Are Prevented

Although it is stated as the main reason in the BRSA regulation that “businesses receive foreign currency with TL loans”, there is no such opportunity in DBS loans. Therefore, there will be disruptions, especially SGK payments, which will be paid with DBS tomorrow. In reality; Considering the resulting payment interruptions; The BRSA should have ruled out DBS loans which do not have the ability to purchase foreign currency. Companies caught unprepared and who did not pay, accusing the BRSA; They reacted: “The BRSA knows you can’t buy foreign currency with a DBS loan, we don’t understand why this loan was closed.”

While acting with the logic of “Let me prevent TL loans, let companies change their foreign currency” in the latest BRSA regulation; He does not know that he has blocked even those in need of money; As far as I know, who / who gives feedback to the BRSA think that the safes of all companies are full of green dollars. Is it good for those who need loans? It should be known that these companies are the ones who close their credit channels when they find themselves in a difficult situation! A new justification has been added to the “Warning Signs” for companies in trouble, okay?

The 25 percent tax on banks becomes permanent, with the surprise of the urban amnesty

Import payments return, sales conditions are getting longer on the domestic market