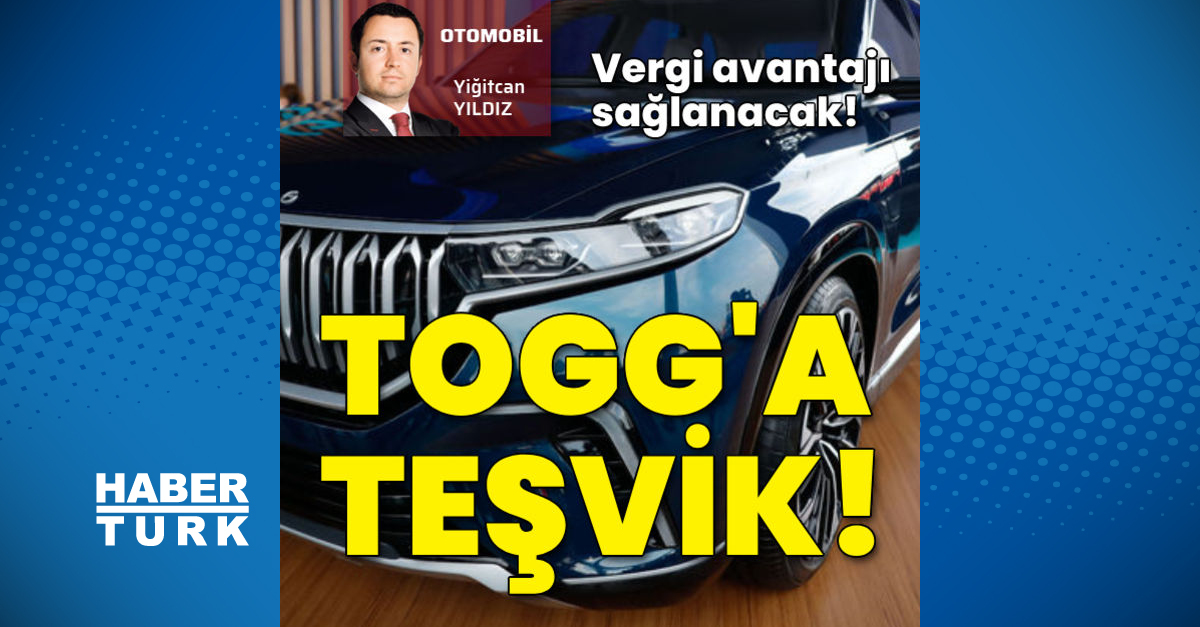 It turned out that an article closely related to electric vehicles, including the Turkish domestic car Togg, was added to the baggage bill, which is expected to enter parliament’s agenda.

In electric cars with an engine power greater than 160 kW, those whose base value does not exceed 750,000 TL and those that exceed 60 percent will fall into the tax bracket of 50 percent.

To clearly understand the planned change, it is useful to look at the current SCT tariffs applied to electric vehicles.

It should be noted that the basic values ​​are not taken into account in the current SCT system applied to electric cars.

Before the change in February 2021, the highest SCT rate for electric cars was 15%.

How the proposed law change in the Plan and Budget Commission will affect the Togg and other electric cars will vary based on the power the cars produce.

Production will begin at the end of the year and the domestic car, which will be released in early 2023, will have two different power options. According to previous statements, the rear-wheel drive (RWD) versions of the all-electric SUV model Togg will primarily produce will offer 200 horsepower, while the all-wheel drive (AWD) versions will offer 400 horsepower.

If the bill becomes legal, all versions of the Togg, which is currently in the 60% SCT segment, will be able to enter the 10% SCT for its rear-wheel drive (RWD) versions and 50% for its all-wheel drive (RWD versions). AWD).

In other words, if the bill to be voted in the Turkish Grand National Assembly is accepted, if Togg’s base value remains below 700,000 TL on the day of its release, the retail price will be around 910,000 TL.

According to current legislation, even if the base value of Togg remains below 700 thousand TL, it can be seen that the price of the vehicle will be at the level of 1 million and 320 thousand TL. Therefore, it is understood that the planned change will significantly reduce the prices of electric cars on the market, especially Togg.

On the other hand, Günsel, the national and national car of the Turkish Republic of Northern Cyprus (TRNC), is a car that runs on one hundred percent electricity.

If the bill becomes legal, Günsel’s SCT tariff, whose engine power is 140 kW, will decrease from 60 percent to 10 percent.

‘A REGULATION THAT BRINGS PROTECTION TO NATIONAL PRODUCTION’

Making statements in committee on the bill, AK Party Group Vice President Mustafa Elitaş pointed out that the latest change to the SCT of electric cars in 2021 raised Togg’s tax rate.

Elitaş said: “We are trying to reduce the SCT of the vehicle manufactured in Turkey at an affordable price by reducing the SCT to 10 percent for those whose engine power does not exceed only 160 kilowatts, for those whose base value does not exceeds 700,000 TL, “Elitaş said. We have placed a limit on the vehicle produced in Turkey to around 155 or 158 kilowatts, a regulation that brings protectionism to domestic production, “he said.

Elitaş’s statements reveal that the bill was made to lower Togg’s price.