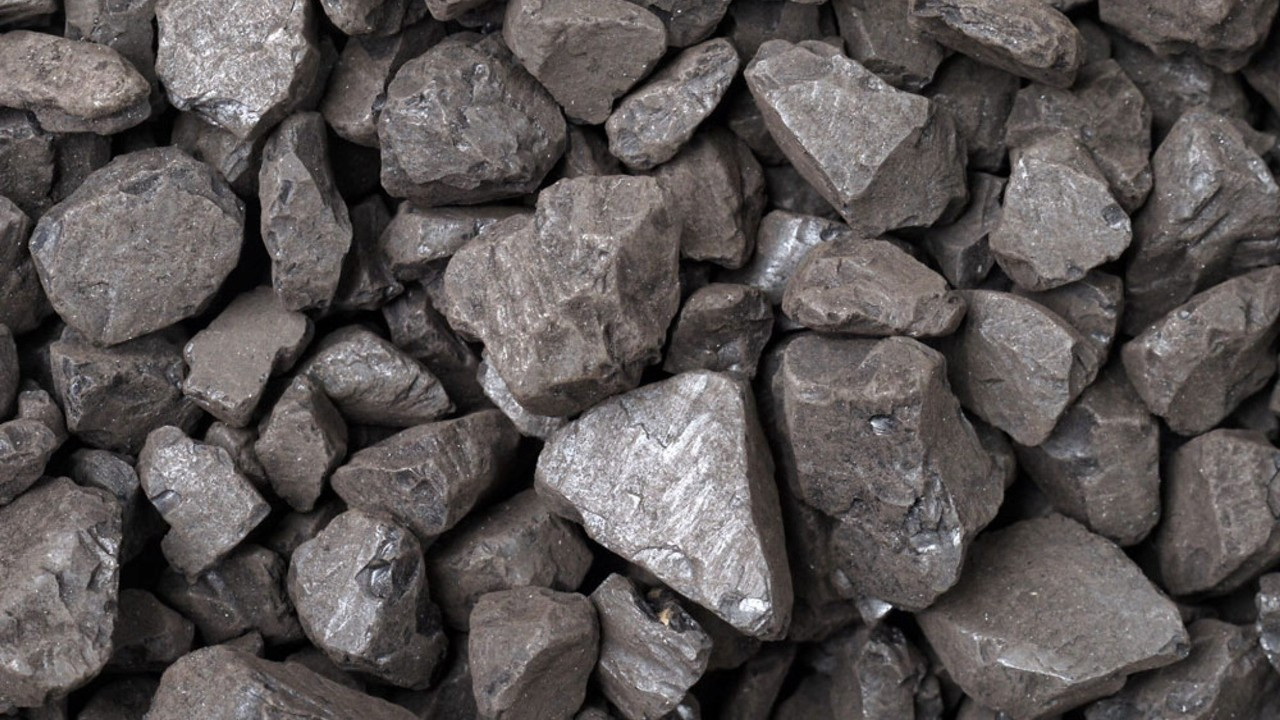 Iron ore and steel prices are losing blood despite signs of recovery in production efforts by China, the world’s largest consumer of metals. The price recession continues as fears of a global economic downturn fuel fears of a decline in demand for commodities.

The country’s metallurgical companies have transformed from buyers to sellers as the sharp decline in economic activity in China signals a potential danger to steel and other important industrial raw materials. As the waves of COVID-19 caused factories and stores to close for a long time, decreased demand for metal-based products such as automobiles and home electronics, and increased manufacturing and construction costs, starting in second quarter the depression on the metal markets of the year decreased.

Recession fears around the world, caused by the aggressive rise in interest rates by central banks, especially the Fed, to fight inflation, also support the decline.

Prices will continue to decline

Iron ore futures curves indicate a sustained downward trend until the end of 2022. * In forecasts made by Tradingeconomics based on analyst views and technical outlook, iron ore prices are stated to be trading at 113 dollars at the end of this quarter and that prices will drop to $ 101 over the next 12 months.

In Australia, one of the world’s largest producers of iron ore, the Chief Economist Office (OCE), which monitors the trend in commodity prices within the government, believes prices will average around $ 110 / ton in 2022.

Fitch Solutions believes prices will continue to decline for years to come and expects to drop to $ 50 / ton by 2031.

Warren Patterson, commodity strategy manager at ING, said: “It’s not just China where steelmaking is under pressure.” “The slowing economic growth outlook and the increased risk of recession are not a very favorable situation for global steel demand,” he says.

The 5-year production growth forecast is on average 2.8%.

The organization expects global iron ore production to grow by an average of 2.8% in 2022-2026, compared to an average contraction of 0.9% in the previous five years. Production will increase by 367.1 million tonnes per year in 2026 from 2022 levels, slightly more than India, Russia and South Africa combined in 2022.

Some steelmakers in India will cut their production from next month due to falling domestic demand and the 15 percent export tax imposed on steel some time ago. Some manufacturers plan to reduce their production by closing their plants as part of their annual maintenance work. While manufacturers generally carry out maintenance work in October-September, this year due to increased inventories, the maintenance schedule has been moved to July. Some producers will cut production every three or five days during the month to limit the rate of inventory growth. Average monthly production in the country is said to be 10 million tons, but production dropped to 6 million tons in May.