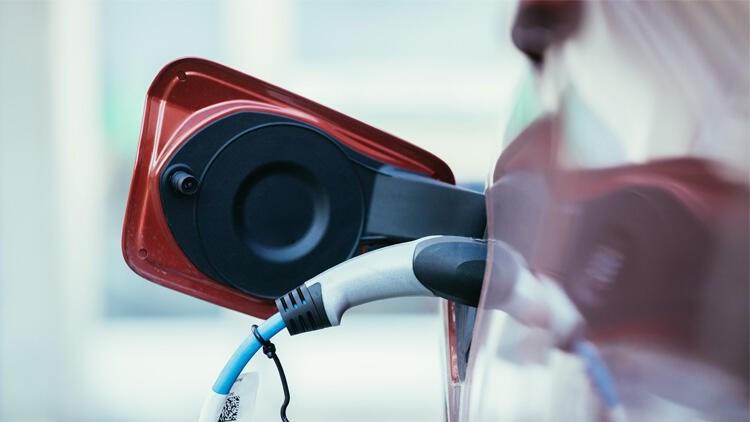 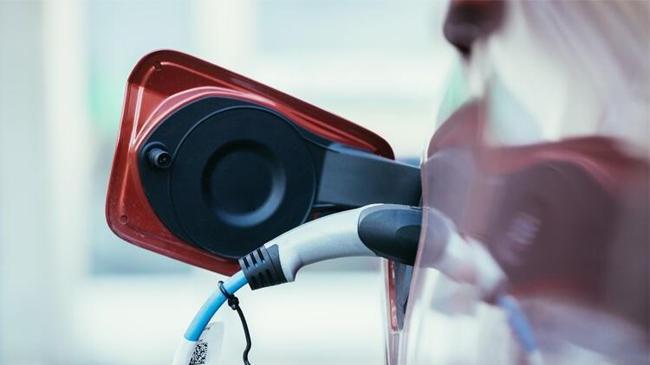 The change in SCT tariffs in electric cars will make middle-class models, which will also include the Togg C-SUV, more competitive in terms of price. With the new models going on sale, a significant portion of the electric models of the middle class will enter the SCT segment by 10%. 5 of the 18 models sold in Turkey will benefit from the regulation first and foremost. While the discount rate exceeds 30 percent in some of these models, price reductions of 380K TL can be noted.

According to the news by Taylan Özgür Dil of the Hürriyet newspaper; The bill, which provides for the reorganization of the rates of excise taxes withdrawn from electric cars, was approved by the General Assembly of the Turkish Grand National Assembly. With the regulation coming into effect after being published in the Official Gazette, 10 percent SCT will be raised from electric cars in the medium segment, which will include the Togg C-SUV in the future. Therefore, not only the Togg, but also many electric models sold in Turkey and which will go on sale in the next period will become competitive in terms of price compared to their petrol or diesel counterparts. This will also play an important role in Turkey’s achievement of its zero-carbon targets. 5 of the 18 electric car models offered for sale in Turkey will primarily benefit from the regulation. These models will see discounts of more than 30 percent based on the tax-free price and the power of the electric motor (kW). In some models, the amount of the discount will reach 380 thousand TL.

HERE ARE THE MODELS

With the enactment of the regulation in the Official Gazette, the SCT tariff for 5 of the 18 fully electric car models offered for sale in Turkey starting in July will change. Mini Cooper SE, Seres 3 and Skywell ET5 models will be subject to 10% SCT instead of 60%. The excise tax levied by Hyundai Kona will go down to 10 percent instead of 25 percent. Another model, the Volvo XC40 Recharge, will enter the 50 percent SCT instead of the 60 percent SCT range. Electric models from brands such as BMW, Jaguar, Kia, Mercedes and Porsche sold in Turkey will continue to enter the SCT segment by 60%. Renault Zoe will not be affected by the regulation as it is already in the 10% SCT zone. On the other hand, models such as Citroen e-C4, Opel e-Mokka, Peugeot e-2008, Renault Megane E-Tech and MG ZS EV, which are expected to go on sale in the Turkish market this year, are also expected to benefit from the new tax advantage.

REGULATION The first model of the Togg domestic car, which will go on sale, brings the C-SUV into a position of tax advantage. It is estimated that the Togg C-SUV will be available in the first quarter of 2023 with two different versions of 150 kW and 298 kW. This places the model in the SCT zone of 10 percent with the 150 kW version, as long as the ex-factory price does not exceed 700,000 TL. Therefore, the price of the C-SUV Togg can be calculated in 908 thousand TL, considering today’s conditions.