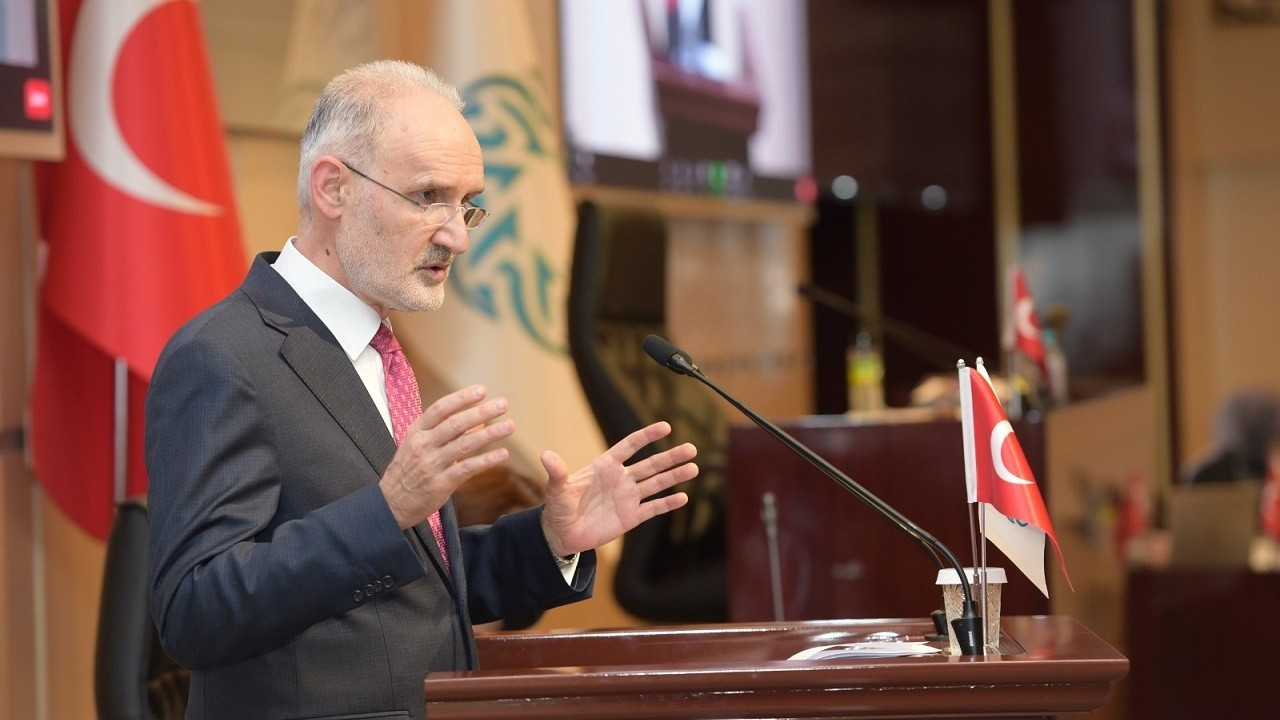 The July parliamentary meeting of the Istanbul Chamber of Commerce (ITO) was postponed for a week this month due to the Eid-al-Adha holiday and took place yesterday. In the second parliamentary meeting, which took place completely face to face after a long hiatus, ITO president Şekib Avdagiç touched on the important developments in the world and in the country in his speech.

Sharing the negative effects of the Russia-Ukraine war on growth, Avdagic said in his speech that security of supply and high energy prices will be on the agenda next winter.

Stating that there are two major issues facing not only Turkey but all of Europe as we enter the winter, Avdagic said: “First, will we be able to find fuel or gas? Even if we find the latter, Will we be able to pay for it? This will be a problem not only for Turkey, but for the whole of Europe. There is a flow of information from Russia that natural gas, which comes out with $ 1300 per 1000 cubic meters, will come out with 2500 $ 3,000 when we enter next winter, “he said.

“We must focus on energy saving”

Emphasizing that the most important issue that deeply affects the global economy is energy prices, Avdagiç noted that adjusting the thermostat in European buildings in the direction of saving only 1 degree Celsius will reduce gas consumption by 10 billion cubic meters. per year, according to the International Energy Agency. Avdagic said: “Energy saving is one of Turkey’s priority issues. And we need to focus much more on this issue in the next period. More importantly, energy saving is indispensable and essential to improve Turkey’s current account balance, which is highly dependent on imported energy. “

Referring to the Central Bank’s research on this issue, Avdagiç continued as follows: “According to the research, if ‘reasonable’ increases in renewable energy sources and energy efficiency are achieved, Turkey’s current account balance will improve by almost $ 21 billion in 2030. it can be done. The same research states that a 10 percent increase in the share of renewable energy can lead to a 6.5 percent decrease in the share of net energy imported and a $ 4.5 billion improvement in the current account balance.

The savings of 35% in residences are quite high

Referring to the “Residential Thermal Insulation Loan Package” announced by President Recep Tayyip Erdoğan, Avdagic said that this package offers great opportunities. Şekib Avdagiç, We believe that the “Loan package for the thermal insulation of houses” is very important. The package offers great possibilities. It offers the opportunity to use a 60-month loan of 0.99 percent. In Turkey, which is 99% dependent on foreign countries for natural gas, one third of the gas is consumed in residences. Therefore, 35% savings represent a very high value ”.

Noting that the highest rise in producer prices was recorded in energy inputs, Avdagiç noted that, along with rising fuel prices, the contribution of the transport sub-index in CPI to annual inflation was 19 points. .

Calling attention to rising food prices in the fight against inflation, İTO President Şekib Avdagiç stressed that 23.4 points of annual consumer inflation stems from rising food prices. Stating that Turkey should pay attention to this issue, Avdagic said: “We cannot see such a high rise in the price of food as normal for a country with great agricultural potential. Food prices have risen to record levels around the world and are expected to continue to rise. However, the current framework indicates that we must radically reconsider and reconsider the policies towards the agricultural and food sector, which the world now sees as a strategic sector ”.

“Tax scales should be reorganized”

Avdagic noted that, like ITO, it argued that employers shouldn’t bully their employees, who are manufacturing partners, at the cost of living since inflation began. Avdagiç continued: “The fundamental condition for efficient production is that our employees have an income with which to live humanely and that they can receive an equal share of the growing well-being. Ensuring this is not only the responsibility of the government, but also our responsibility as a business world. Therefore, we believe it is our duty to both increase the well-being of our employees and protect their purchasing power. In this context, we welcome the decision to increase the minimum wage to 5,000 500 lire starting in July. However, we expect the tax scales to be adjusted based on the increase in the minimum wage. “