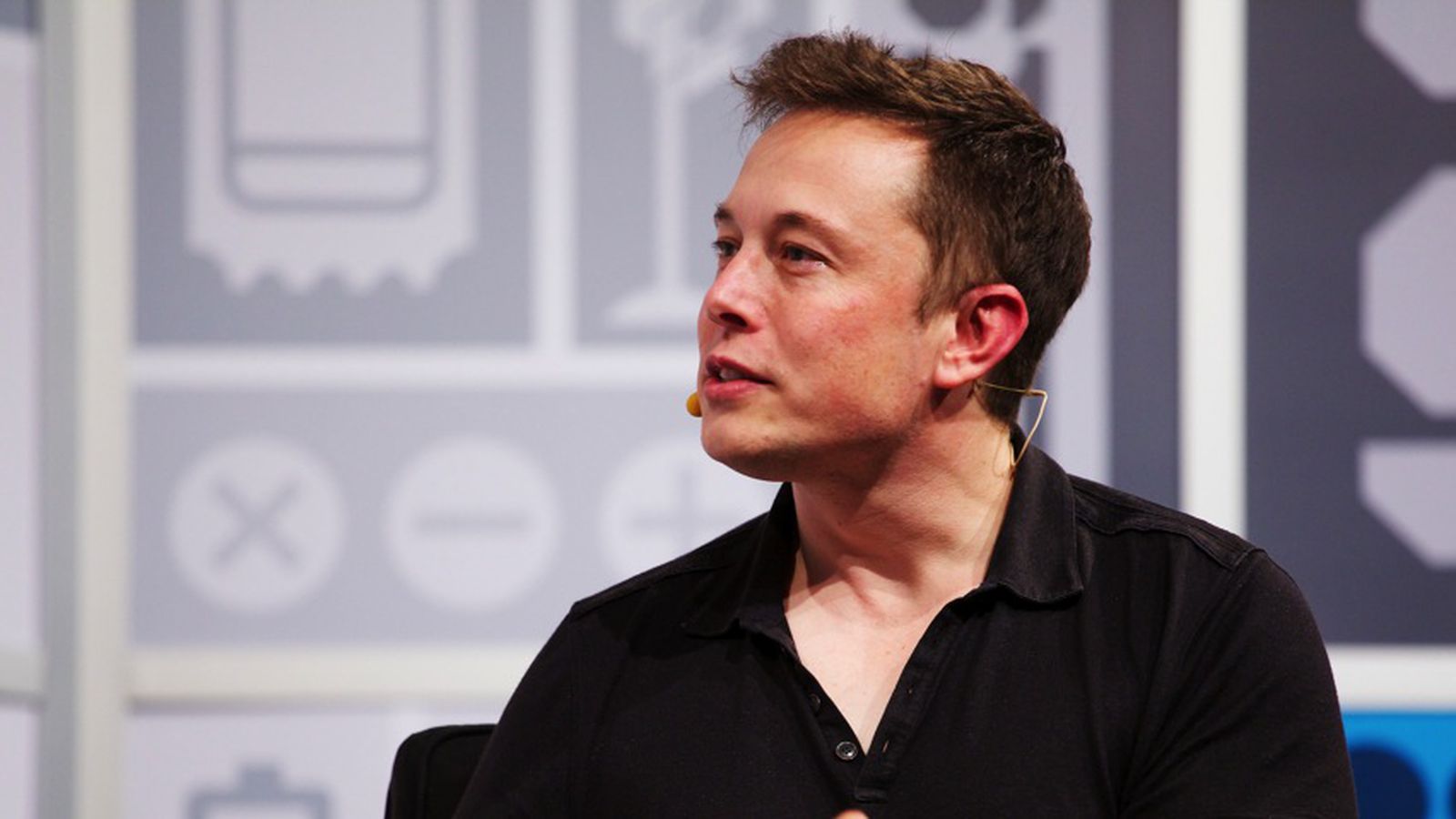 Elon Musk, CEO of Tesla and SpaceX, has suggested that inflation is already at its peak. Known for his support of Dogecoin (DOGE), Musk expects Tesla’s component costs to decline over the next 6 months.

Speaking at Tesla’s Annual Shareholders’ Meeting, Elon Musk predicts that an impending US recession will only be “mild to moderate”. Tesla announced in its quarterly report that it has sold nearly all of its $ 1.5 billion worth of BTC. Now the company is seeing the emergence of exactly the kind of business environment in which risky markets like cryptocurrencies thrive. During the Q&A session at the annual meeting, Musk explained that 6-month commodity prices for Tesla parts have already gotten cheaper rather than more expensive.

Musk also says commodities are down and inflation is already at its peak. Tesla’s CEO examines this picture and adds that inflation has peaked:

We have some sort of idea where prices are going over time and the interesting thing we’re seeing right now is that most of our commodities, most of Tesla’s costs – if not all, more than half – are down. Prices have been falling for six months. This may change of course, but the trend is down, which suggests that we have passed the inflation peak.

The irony in Musk’s comments is not lost on cryptocurrency commentators. Other rumors are already betting that the stocks will survive. Among them is Fundstrat Global Advisors, which this week noted that markets historically hit a six-month low before the Fed stopped tightening through key rate hikes. According to the company’s forecasts, the second half of 2022 could increase the S&P 500 to 4,800 points. A boon to the cryptocurrency markets, it is still highly correlated with stock movements in general.

The analysis of Bitcoin’s potential return came this week from the largest wealth manager in the world. With over $ 9 trillion in assets, BlackRock has partnered with Coinbase to provide cryptocurrencies to clients.

cryptocurrency.comAs follows, Coinbase announced its partnership with BlackRock on Thursday. This way, users will have direct access to cryptocurrencies. Users of Aladdin, BlackRock’s institutional investment management platform, will now have new options. Users will also have cryptocurrency trading and reporting features if they choose to sign up for Coinbase Prime.

Coinbase Prime is an institutional trading solution providing services over 300+ cryptocurrencies. The service is tailored for organizations such as hedge funds, asset allocators, financial institutions and corporate treasury. More than 13,000 customers currently use Coinbase Prime.

Contact us to be informed immediately on last minute developments. twitter‘in, Facebookin and InstagramFollow and Telegram And Youtube join our channel

Warning: Citing Kriptokoin.com news content and quoting by linking is subject to permission from Kriptokoin.com. No site content may be copied, reproduced or published on any platform without authorization. Legal action will be taken against those who use the code, design, text, graphics and all other content of Kriptokoin.com in violation of intellectual property law and relevant legislation.