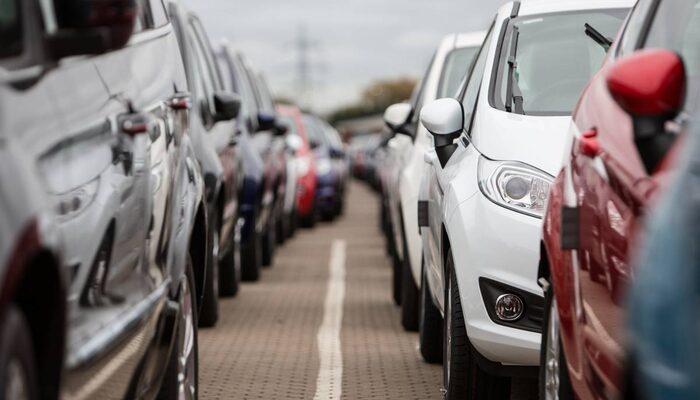 In total sales in the Turkish car market in the first half of the year, 4 domestic manufacturers took part in the top 5, while the share of imported vehicles from sales was 56.55% and the share of domestic production vehicles was around 43.44%.

In the first half of this year, sales of domestically produced vehicles in the market of 357 thousand 904 units, led by the brands Fiat, Renault, Ford, Toyota, Hyundai, Karsan and Isuzu, reached 155 thousand 481. Vehicle sales imported were determined at 202,000 423. While the share of domestically produced vehicles in total sales was 42.84% in the first 6 months of 2021, this rate increased to 43.44% in the same period this year. . Over the same period, the share of imported cars in total sales decreased from 57.15% to 56.55%.

IN THE TOP 3 ARE DOMESTIC FIAT, RENAULT AND FORD

Fiat, with 61 thousand 426 of the 62 thousand 154 units sold in the first half of this year in the automotive and light commercial vehicle market, ranks first in the ranking of national sales on a unitary basis. Fiat was followed by Renault, of which 33,971 of the total 49,330 sales were domestic production, and Ford, of which 27,730 of the total 32,386 sales, was domestic production. Toyota was ranked fourth with 17,443 domestic sales and Hyundai was ranked fifth with 14,560 sales.

Furthermore, although the share of imported vehicles in total sales is higher, the brands that made domestic production in the first six months generally made up the top 4 of the top 5 brands. The ranking was Fiat, Renault, Ford, Volkswagen and Hyundai.

VOLKSWAGEN OWN THE LION’S PART IN IMPORT SALES

German carmaker Volkswagen took the top spot on the list of imported car sales with 29,083 sales in the Turkish auto market in the January-June period. Volkswagen was followed by Dacia with 17,919 sales, Opel with 16,845 sales, Peugeot with 15,148 sales and Citroen with 13.8 sales. The only brand that had no sales was Smart.