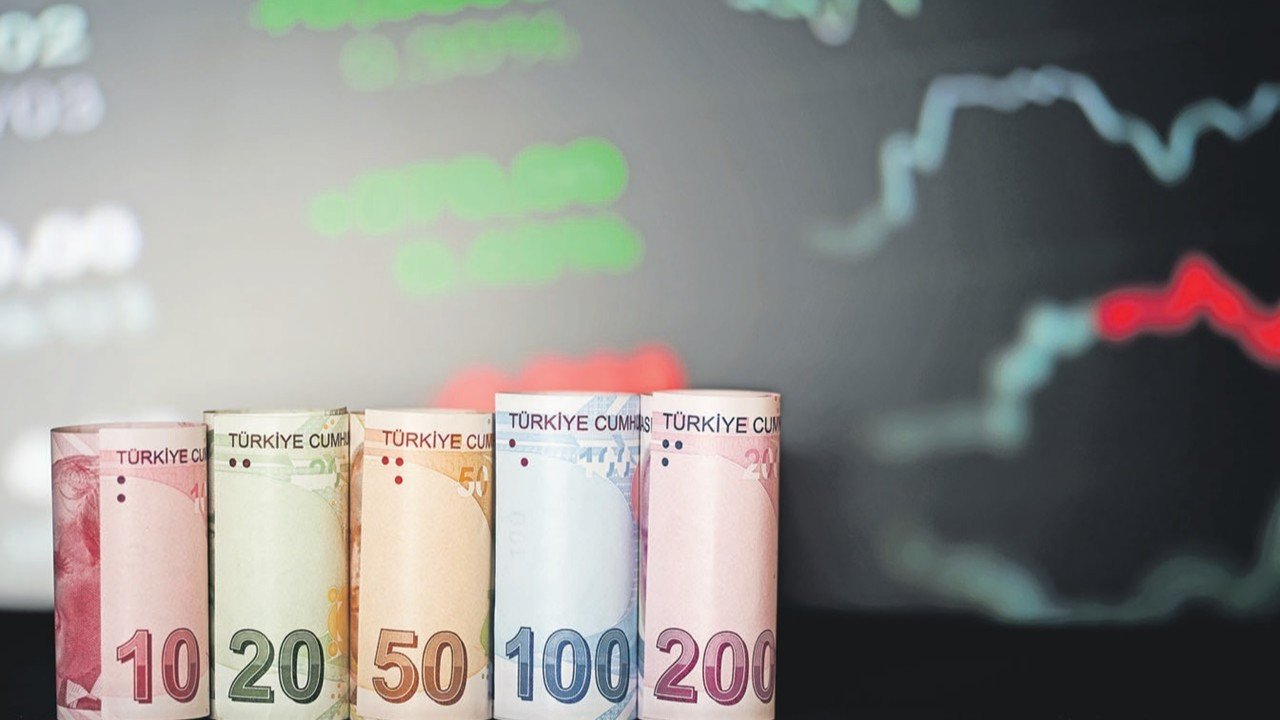 Trade credit restriction has been eased: The BRSA has brought some flexibility in applying foreign currency terms to commercial loans. Chartered accountants for companies subject to auditing will also be involved in the process. The direct debt system, company credit cards and the financing of the offer were excluded from the TL ceiling. Leasing and factoring transactions are included in the ceiling. Foreign branches and subsidiaries of companies are exempt from the calculation. The filing period for corporate loans was determined as 3 month calendar periods. A 500% risk weight will be applied to cash loans for companies that make false or misleading claims.

Deficit of over $ 6 billion is projected: CBRT will release balance of payments data for May today. A $ 6.7 billion deficit is expected for May, driven by rising energy costs. The current account had a deficit of $ 2.74 billion in April and the deficit reached $ 21.07 billion in the January-April period.

Increase of meals and road fares: The amounts to be paid to employees for companies that do not provide catering and transport services within their own structure have been updated. According to the decision published in the Official Gazette, the daily meal fee was increased from Lire 34 to Lire 51 and the daily rent from Lire 17 to 25.5.

Bread costs 4 lire in Istanbul: The price of 210 grams of bread in the bakeries affiliated with the Istanbul Chamber of Commerce (ITO) has been increased to 4 TL. Following the vote of the parliamentary assembly in July, the maximum rate of bread, which was prepared in the form of “The price of 1 kilogram of bread will be 4 TL for 210 grams of bread, provided that the maximum price of 19 , 05 TL is not exceeded “was accepted.

How to choose the new prime minister in the UK: Despite his big election victory in 2019, Boris Johnson remained in the office of prime minister for less than three years. Now all eyes are on who will be the next British Prime Minister. When the leader of the Conservative Party leaves office, he automatically begins the race for leadership. The candidate must receive the support of at least 8 deputies. The candidate with the most votes in the elections will become the leader of the Conservative Party and the majority in Parliament. The queen will give this person the task of forming the government. The Conservative party intends to elect the new prime minister in the first week of September, according to the Financial Times newspaper, which draws on informed sources on the Conservative party’s plans. Meanwhile, the pound took some of its losses and climbed back to 1.20530, returning to the levels of the previous week.

Record in world trade: The value of global trade, which includes trade in goods and services, increased by $ 1 trillion in the first quarter of 2022 compared to the same period last year, reaching a record $ 7.7 trillion. According to the report of the United Nations Conference on Trade and Development (UNCTAD); The increase in the first quarter compared to the last quarter of 2021 is approximately 250 million dollars.

How “strong” is the ECB: The minutes of the European Central Bank (ECB) interest rate meeting held on 8-9 June showed that a stronger hike in interest rates in July is being considered. ECB officials have left the door open to larger rate hikes in the coming months. The ECB, which meets on July 21, is expected to raise interest rates by 135 basis points through the end of the year.

Markets: While the positive outlook is effective on overseas equity markets, the Istanbul Stock Exchange is expected to open with buyers, who finished the day at 2,425 points with a 0.72% increase. The short-term direction appears to be above the 2400 support.

Watch out for US employment data: Today, in addition to current account deficit data, TurkStat will announce reports on foreign trade indices and real rates of return on financial investment instruments. Another figure that markets will follow closely will be the results of the “Market Participants Survey” to be announced by CBRT. The ISO Turkey Export Climate Index, which analyzes the export situation, will be announced by the Istanbul Chamber of Industry (ISO). The final agenda of the day will be Fitch’s assessment of Turkey. Fitch’s credit rating for Turkey stands at “B +” with a “negative” outlook.

The most important data of the day abroad will come from the USA; Workforce data for June will be announced. While non-farm employment in the United States increased by 390,000 in May, the unemployment rate was 3.6 percent.