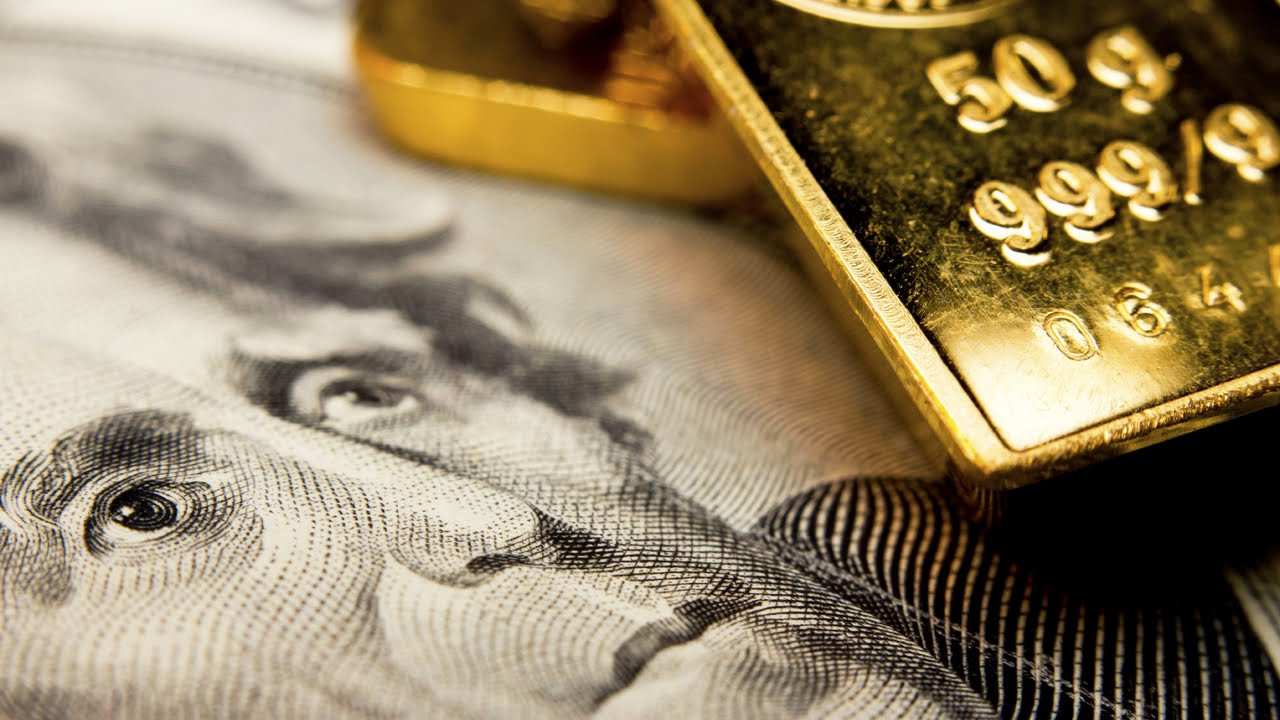 Economy management added a new move to the KKM and SPP in the face of the large depreciation of the Turkish lira against the exchange, after the close of markets on Friday last week.

Following this decision, there was a rapid drop in the exchange rate and all eyes were on the new week as the markets were closed as the decision was announced.

Here is the latest market situation after this much-discussed decision:

The prices of gold and silver are traded in the interbank market and in the free market with a spread of 20 percent.

Inflation is at its peak

With the Central Bank’s interest rate decisions, the exchange rate crisis erupted and annual inflation rose to 73.50. The expectations of economists, on the other hand, show that the peak of inflation, which has reached the highest level of the last 24 years, has not yet been seen and that the rise could continue for a few more months.

The currency crisis triggered by the relaxation cycle brought TL losses against the dollar to 44% in 2021, which fueled inflation due to rising import prices. TL, which has long been trading in a narrow band due to Russia’s attack on Ukraine, lost its value by around 24% against the dollar this year, driven by global developments in financial markets.

Reserves of the Center

After Turkey’s five-year CDS record, which surpassed 840 basis points (bp) last week, it rose slightly after the decline of the past two days. CDS fell yesterday, ending the day at 791/807.

On the other hand, yesterday, while continuing his presentation to the United States Congress of the Report on Monetary Policy, the chairman of the US Federal Reserve (Fed), Jerome Powell, said that the commitment to fight inflation is “unconditional. “. As Fed officials continued their verbal guidance yesterday, Fed member Michelle Bowman said a 75 basis point hike in interest rates in July would have been more appropriate, then said it would support 50 basis point hikes. until the end of the year.