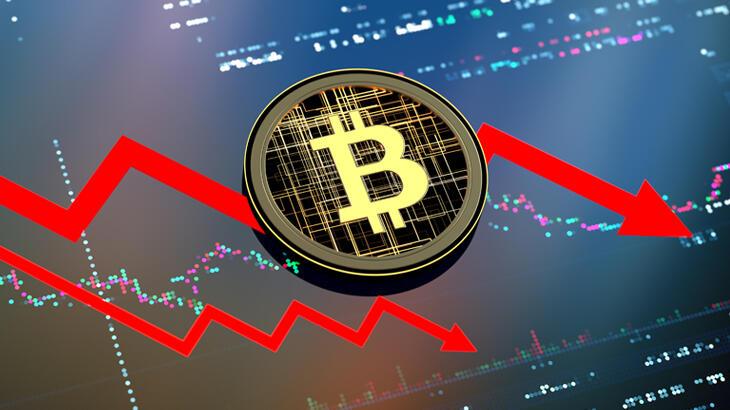 Last week, the downward trend in cryptocurrencies began with inflation in the United States reaching a 41-year high. With inflation still high, the markets were priced that the US Federal Reserve (Fed) could raise interest rates by 75 basis points.

THE CONCERNS OF THE CELSIUS NETWORK SHARE THE MARKET

Bitcoin, which was trading at $ 30,000 on Friday, continued its downtrend over the weekend and retreated to $ 28,000. It suffered a huge loss on Monday, with cryptocurrency lender Celsius Network suspended withdrawals. Bitcoin has lost 15 percent of its value, from $ 26,000 to $ 21,000.

ETHEREUM DECLINES TO AROUND A THOUSAND DOLLARS

Ethereum, the second highest volume digital asset after Bitcoin, fell rapidly from $ 1,500 on Monday. Ethereum, which fell to $ 1,075 the other day, is trying to hold above the $ 1,100 level today. Over the past 3 trading days, the loss in value in Ethereum is based on 25%.

$ 200 BILLION WAS CLEARED FROM THE MARKET

THE FAMOUS ANALYST’S FORECAST WAS

Instead, the forecasts of the famous analyst Peter Schiff were maintained, who made sensational forecasts over the weekend. Saying, “This week could be tough for cryptocurrencies,” Schiff predicted that Bitcoin would drop to $ 20,000 and Ethereum to $ 1,000.

YOU MAY BE INTERESTEDBinance has stopped Bitcoin withdrawalsView the news

YOU MAY BE INTERESTEDScary forecast for Bitcoin and EthereumView the news