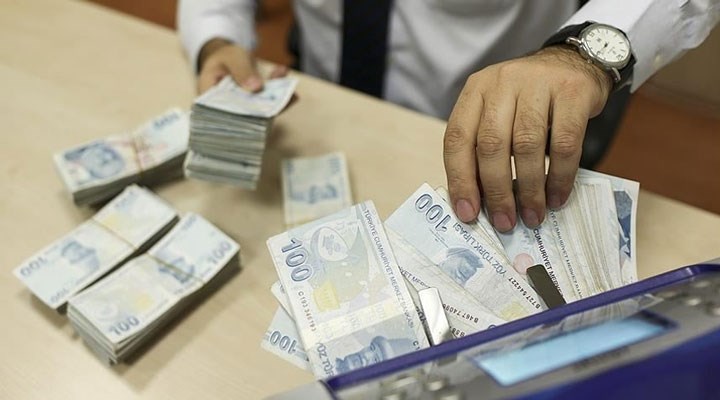 The central bank kept the policy rate set at 14 percent for the sixth time, but with implicit steps, lending rates have increased significantly in recent weeks. Specialist banker Kerim Rota has warned that there could be a 5-6 point hike in loan rates over the next 2-3 weeks.

The Central Bank of the Republic of Turkey (CBRT) kept the interest rate constant at 14% during the last meeting of the Monetary Policy Committee (PPK). On the other hand, some of the recent CBRT decisions cause disguised increases in interest rates in the market. According to CBRT data, average commercial lending rates have increased by 700 basis points from 20.35% to 27.09% in the past two months. In the week of June 10-17, the rise in commercial lending rates approached 250 basis points. Average interest rates on consumer loans increased from 27.21% to 31.82% with an increase of more than 450 basis points in the last two months.

Specialized banker Kerim Rota, who previously managed the treasury departments, said the decisions made by the Central Bank will raise interest rates on loans by 5-6 points.

According to Emre Deveci from Sözcü, Making assessments on the matter, Rota pointed out that the CBRT has taken steps that mean a covert rate hike. Recalling that the discount rate for consumer inflation-linked bonds (CPI) was raised to 30% with the June 6 CBRT decision, Rota said: “Banks paid 14% interest, almost the same. amount, a month ago for the CPI index-linked bonds with a value of 1.1 trillion lire were able to borrow money. However, with the decision of 6 June, this opportunity disappeared for almost 330 billion TL of these obligations “.

Pointing to the June 14 CBRT decision as the second factor in raising interest rates on loans, Rota recalled that the Turkish lira bonds that will be held by banks for their foreign currency liabilities require a maturity of 5 years or more, and also this passage reminds banks that around 300 billion TL of bonds can be used in repurchase agreements, stating that this means that they cannot be used and that this creates a liquidity problem especially in private banks and is effective in increasing interest on loans.

“Interest on loans will increase further”

Rota warned that other measures, including the implementation of reserve requirements at the rate of 10 percent and then 20 percent, for commercial cash loans denominated in Turkish lira, were also effective in raising lending rates and that there could be a 5-6 point increase in loan rates over the next 2-3 weeks.

Hakan Kara, the former CBRT chief economist, said there are two important reasons for the rise in commercial lending rates.

“The first is that CBRT has seriously increased the reserve cost required for some sectors,” said prof. Dr. “The second is that the BRSA has increased credit risk weights for the same sectors. In other words, the cost of commercial loans from banks has increased significantly. Banks have mirrored these costs to businesses.” Kara said.