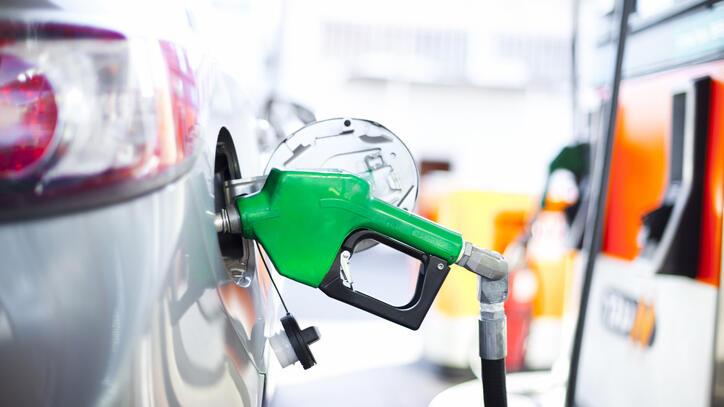 The European Parliament’s adoption of the bill banning the sale of petrol and diesel vehicles from 2035 has been particularly criticized by industry associations.

Last week the European Parliament (EP) approved the bill, which provides for a ban on the sale of petrol and diesel vehicles starting from 2035, with a majority of votes, and has reignited the debate. In fact, while some manufacturers like it, others don’t.

With the vote in the European Parliament, the proposal put forward by the EU Commission, the executive body of the European Union, was also approved by the legislator last year. Negotiations with the Member States must be concluded for the bill to come into force. The member states, on the other hand, will determine their attitude towards the draft by the end of the month and report it to the EU Commission, then the search for a reconciliation will begin. The EU Commission proposal envisaged a 100% reduction in carbon dioxide emissions in traffic. 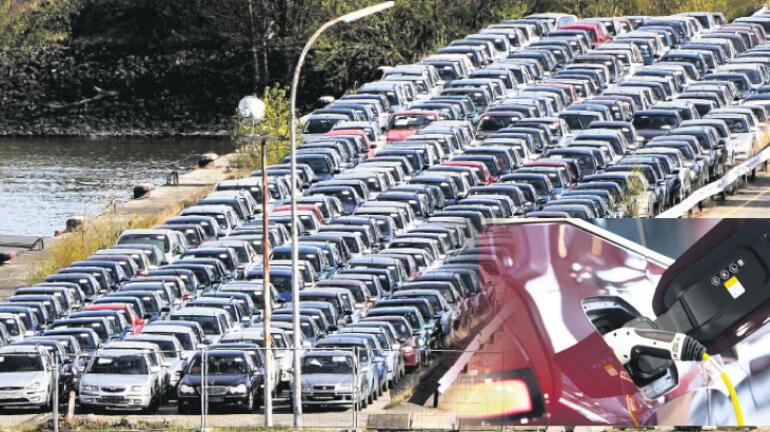 Will it be convenient?

The Commission intended to reduce greenhouse gas emissions by 55% by 2030 compared to the 1990s, take more decisive measures in industry and energy, as well as in traffic and expand the fleet of electric vehicles. In line with this goal, there is also a separate legal study to develop the charging infrastructure for electric cars.

However, the attempt by some parliamentarians to propose a reduction of carbon dioxide to 90% instead of 100% was rejected.

Jan Huitema, the European Parliament’s chief negotiator on electric vehicle policy, who was involved in preparing the bill, suggested that “the purchase and use of zero-emission vehicles would be cheaper for consumers”. Michael Bloss, EP member of the Verdi Group, said: “Therefore, we have decided the future of Europe as an automotive hub. “The best electric cars and the latest batteries will be produced in Europe in the future,” he said.

On the other hand, the criticisms came from the political side of the bill. “Greens, liberals and social democrats unfortunately prefer to play all cards on electric transport,” said Jens Gieseke, a member of the Christian Democratic Party in the European Parliament, and expressed his concern that this would have negative effects on competitiveness and occupation of Europe.

The German Association of Automobile Manufacturers (VDA) also recalled that the auto industry has adopted climate targets and has invested billions of euros in this sector, stressing that the sales ban in 2035 is “too early”. “Politics cannot demand more speed from the automotive industry without providing the framework conditions for acceleration,” said Hildegard Müller, president of the VDA. In addition to the VDA, it was also alleged that some organizations were lobbying for a “vote against” before the vote.

Manufacturers such as Ford, Stellantis Group, Volvo and Jaguar have announced that they openly support the plan to stop sales of internal combustion engine vehicles by 2035. After the final decision, the Volkswagen Group and Mercedes also said that this goal of the EU is “very ambitious but achievable”.

Turkey also signed an agreement in this direction at the 26th Conference of the Parties to the United Nations Framework Convention on Climate Change (COP26) held in Glasgow, Scotland last year.

The memorandum, signed by 33 countries, 40 cities, 11 vehicle manufacturers and 27 fleet owner organizations, provides for the replacement of gasoline and diesel vehicles with zero-emission vehicles by 2035.

Electric vehicles and externally charged hybrid models accounted for 18% of passenger car sales in the EU last year. According to the European Environment Agency, traffic accounted for around a quarter of total CO2 emissions in the EU in 2019. 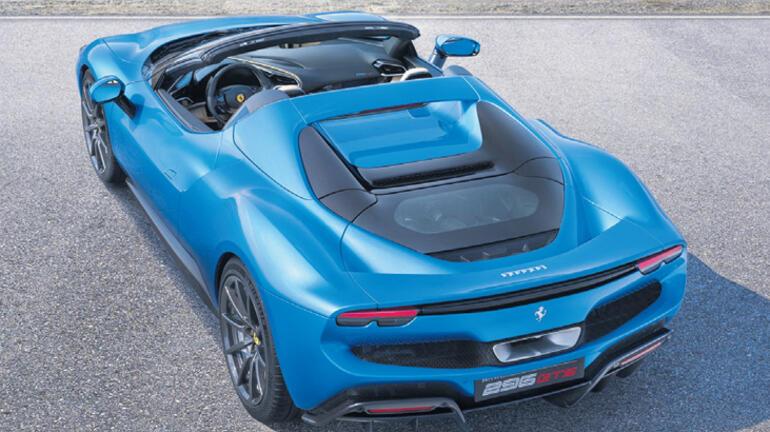 It was revealed that Italian super sports carmaker Ferrari is planning expansion investments at the factory in the north of the country to switch to electric vehicles. It is also said that Ferrari, which has long resisted electric vehicles and released its hybrid technology model too late, will hold a meeting on its switchover strategy in the coming days. The manufacturer is also said to have purchased land around the Maranello plant to add a third line to the factory, and this line will be reserved for electric vehicles. It is reported that there will be a new battery development center in the expanded area of ​​the facility.

‘Now’ has also arrived in Europe

The “Ora” brand, criticized for making a “four-door” copy of the Volkswagen Beetle and declared in court, has entered Europe with its electric vehicles. “Now Funky Cat”, whose advertisements have begun to appear mainly in England, attracts attention as it has changed a lot from the lines of the criticized previous model. On the other hand, there is still a no-brainer from the VW Group. The Funky Cat, which is fully electric and can travel more than 300km on a single charge, is said to take 8.3 seconds to accelerate from 0-100km / h. The vehicle, sold with an 8-year battery warranty, also has a “360-degree camera”. 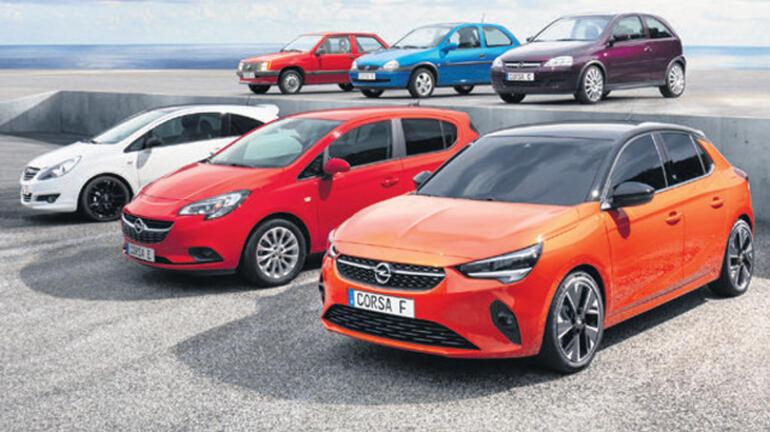 The Corsa, the long-standing model from German Opel, currently residing in Stellantis, celebrates its 40th anniversary this year. The Corsa, which has sold over 14 million since 1982 and has become the reference model of its class in every generation, is still on the road with its sixth generation. Offering high-end technologies in the small class, the Corsa has brought many innovations to its class with its current generation, while its electric “Corsa-e” version has already managed to create around a quarter of the brand’s sales in the world market.

Hyundai Tucson has taken the lead in the “Car of the Year Turkey” competition organized by the Automotive Journalists Association (OGD) for the seventh time this year. In the final of the competition held in Istanbul Park, Hyundai Tucson, which received a total of 3710 points from 64 OGD automotive journalists, took first place. While the BMW 4 Series Gran Coupé won first place in the “Design of the Year” category, Fiat won the “Innovation” award with its “Connect My Road Friend” project.

In the first phase of the “Car of the Year in Turkey” competition, the 7 cars that obtained the highest number of points with the votes of the jury members among the 38 candidate cars qualified for the final. The finalist models were tested in terms of criteria such as “design, handling, ergonomics, fuel consumption, emission rates, safety, equipment level, value for money”. In the second phase that determined the “Car of the Year”, they qualified for the Citroen C4, Honda Civic, Hyundai Tucson, Mercedes-Benz C Series, Nissan Qashqai, Opel Mokka and Renault Taliant Finals. The winner, Hyundai Tucson, will be able to use the “Car of the Year” logo in press releases and advertisements for one year. 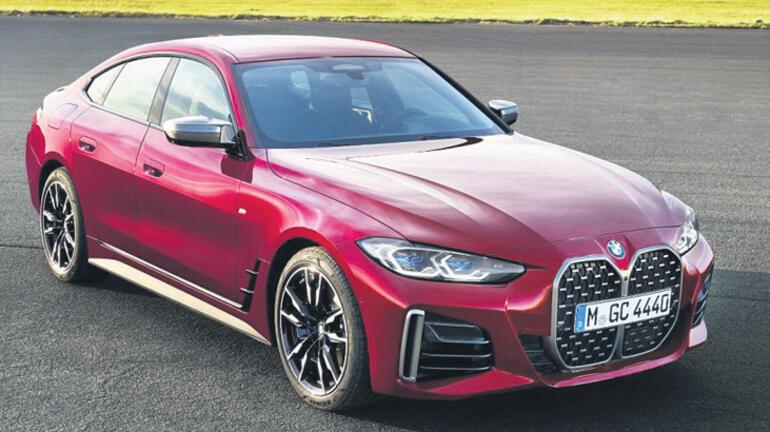 Murat Berkel, General Manager of Hyundai Assan, said he was very happy to win this award for the second time and said: “I would like to thank all OGD members for this award we have won and also congratulate all other competing brands representing who worked hard in this competition. “

He started his trip to Norway with a driverless bus! 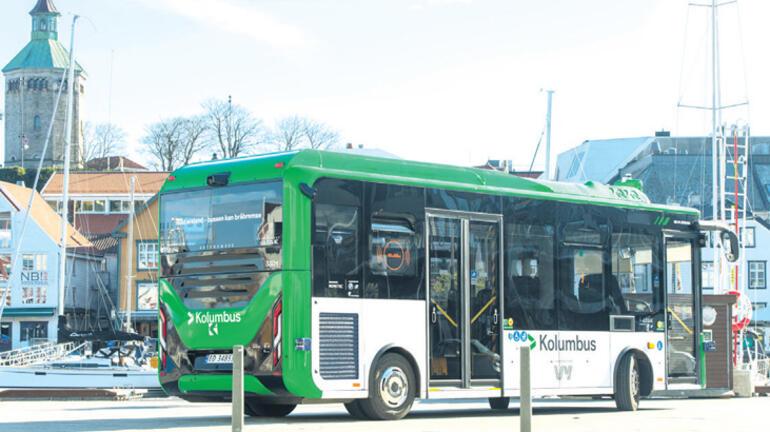 Karsan, which has made an impact with its developed vehicles and its own brand, as well as several brands, continues to grow in European markets.

The “Autonomous e-ATAK” “level 4” autonomous electric bus, developed by Karsan together with its technology partner ADASTEC, has started providing public transport services in Stavanger, Norway. Thus, the vehicle became the first autonomous technology bus in Europe to carry passengers within the city.

On the occasion of the launch of the project in the city of Stavanger, the official opening ceremony was held at the bus stop at Nedre Strandgate 89, stating that Karsan Otonom e-ATAK has started the public transport service. The ceremony was also attended by the Norwegian Minister of Transport Jon-Ivar Nygard.