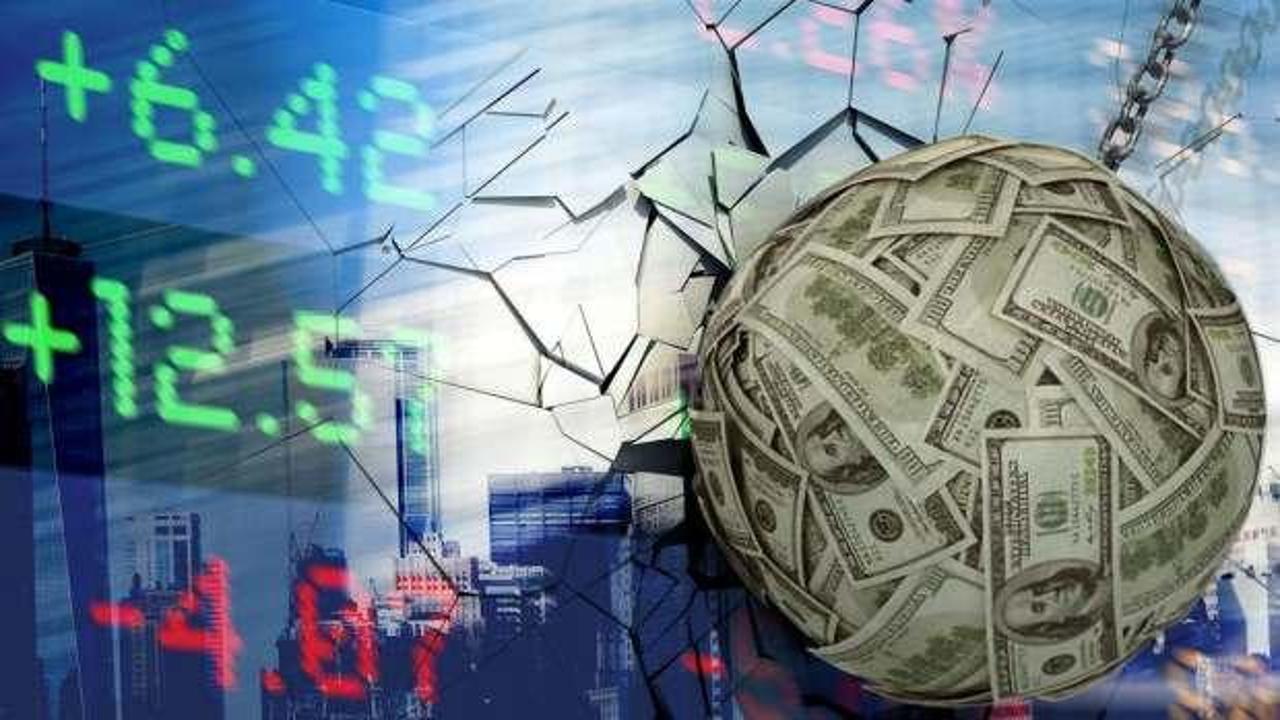 While macroeconomic data announced around the world sparked fears of a recession, international markets dominated a negative trend last week due to growing uncertainty. The main reason for this was the messages given by US Federal Reserve (FED) Chairman Jerome Powell at the Jackson Hole Economic Policy Symposium. Pointing to the 2% inflation target, Powell said that the necessary measures will be taken for price stability. “It will take time. Higher interest rates, slower growth and weaker labor market conditions will reduce inflation, while causing some pain for families and businesses.” With his words, the positive mood on the markets turned around. When the statements were perceived as aggressive, US equity markets fell more than 6% in the past week. The Dow Jones, which rose to 33,350 points in the last week of August, dropped to 31,260 points, the S&P 500 to 3,900 points from 4,200 points and the Nasdaq, which scored 13,120 points, to 12,000 points.

However, there are opinions that this situation in the markets will be a deception. It is known that since 2008 America has increased the amount of money it has printed and distributed from $ 900 billion to $ 9 trillion. It did most of this during the pandemic. This triggers inflation. The US is now stepping up its efforts to lure the dollar home through a rate hike. 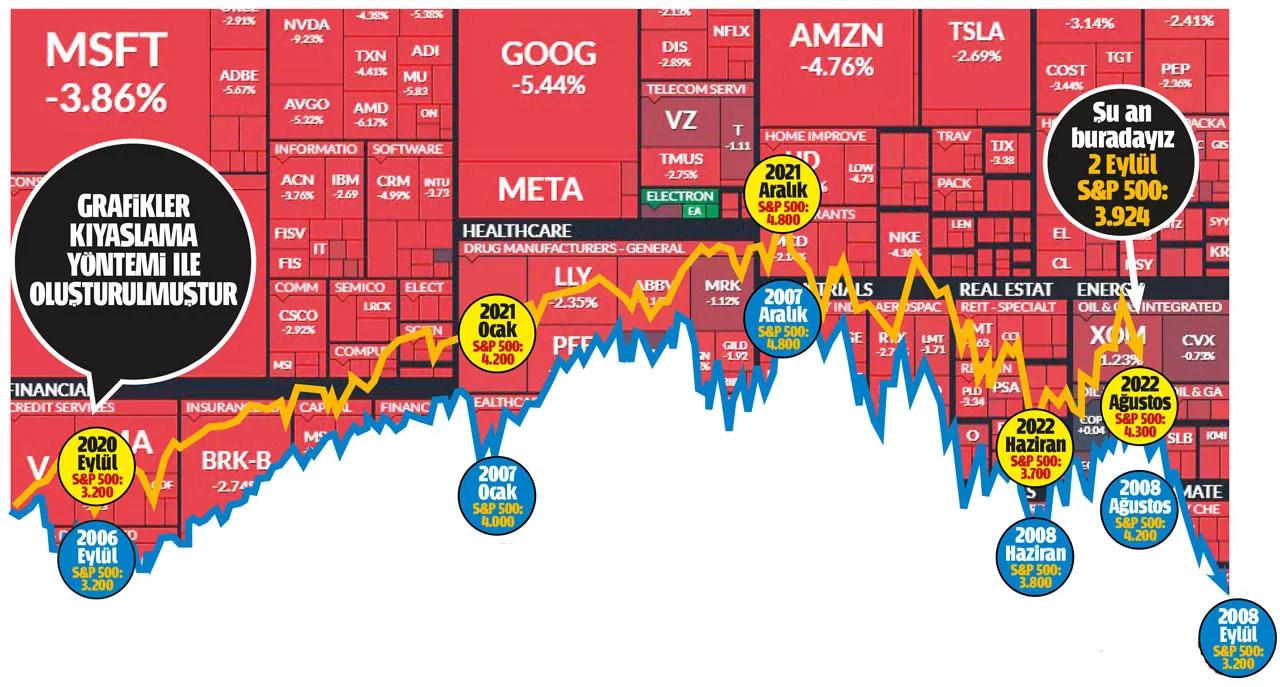 When we look at the yield on US 10-year bonds, we see that the 40-year downtrend has been interrupted and the journey to 5.20% began after a small lull at 3.20%. On the other hand, US inflation, which peaked at 9.1 percent in June, decelerated in July. Annual inflation fell to 8.5 percent in July. If inflation ends the year in the 7-8 percent range as expected, the likelihood of the Fed moving interest rates to at least 4 percent at the end of the year becomes stronger. Therefore, the Fed, which started its budget cut with $ 47.5 billion, can increase this figure to $ 95 billion. This will mean a transition to a time when dollars will be hard to find on a global basis and the cost will rise.

The US economy also has growth problems. The US economy, which contracted by 0.9 percent in the second quarter of the year, contracted by 1.6 percent in the first quarter of the year. Therefore, the country’s economy has technically entered a recession. Furthermore, electricity prices continue to be at record highs with the disruption of the supply chain and the sharp rise in energy costs in Europe. While Russia completely cut gas to Europe from Nord Stream, it was observed that the prices of electricity contracts with delivery in 2023, especially in Germany and France, stood above 1,000 EUR / MWh.

The FED MUST CHOOSE

Inflation on the one hand and economic growth on the other. The Fed must make a choice. by Powell “it will cause some pain to families and businesses” Texts It strengthens the possibility that the Fed will raise interest rates by at least 75 basis points on September 21. The Fed will also announce inflation data on September 13th. If inflation is low, the rate hike should be 50 or 75 basis points. However, if it is higher than expected, there will be 100 basis points on the table. If it’s “Will it trigger the great depression in US markets?” It is regarded as a situation that will raise the question. 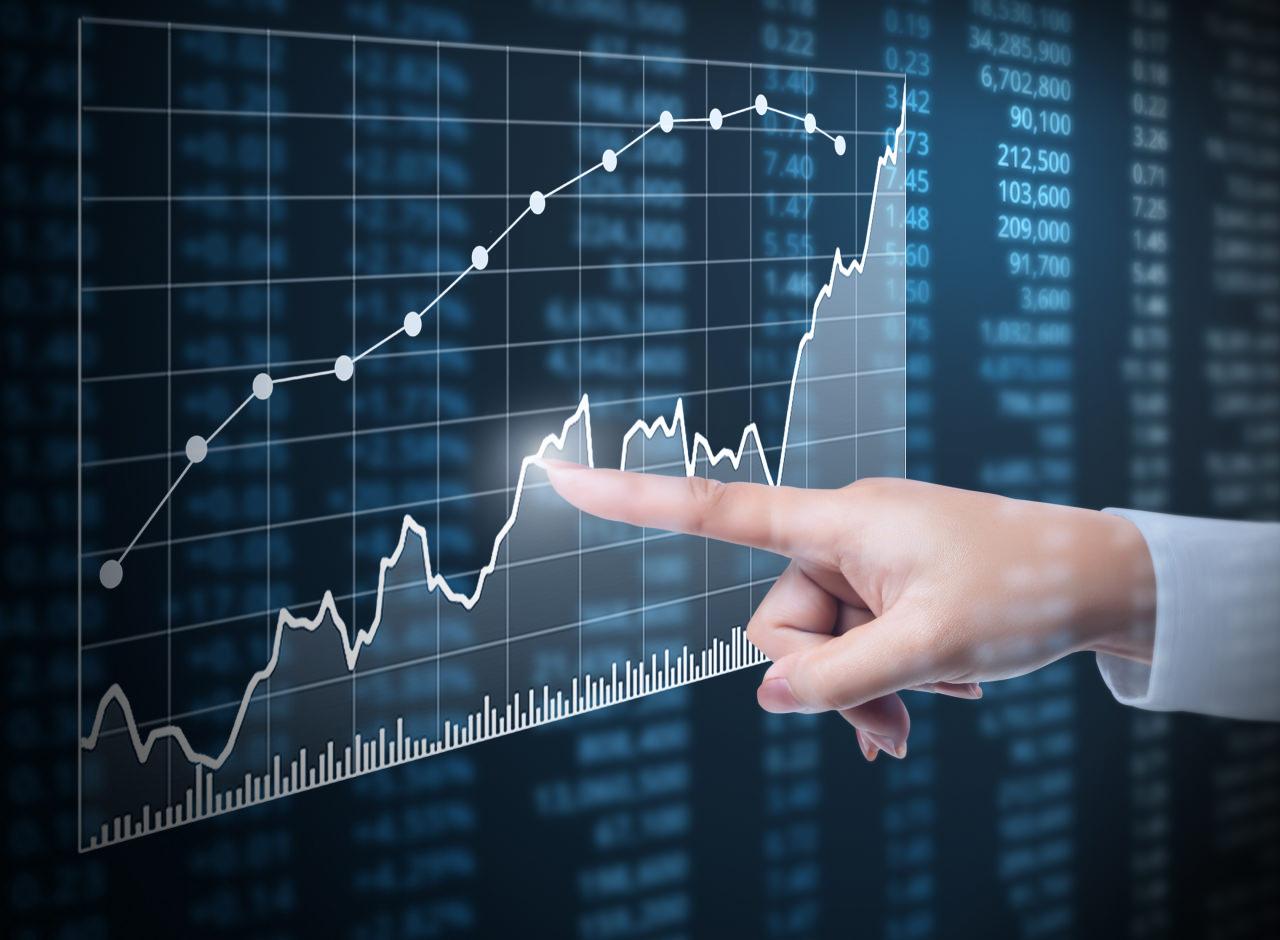 ATTENTION IN SEPTEMBER AND OCTOBER

The analysis by the American Michael J. Kramer, founder of Mott Capital, also reinforces the signals in this sense. Kramer compares the graph of the S&P 500 before the 2008-2009 crisis with the graph of 2022. The graph of the S&P 500 over the past two years has been strikingly similar. Kramer points out that there is a parallel situation in the 2001-2002 crisis and in the Vix index. If the parallel chart for two years follows the same course over the past two months, sales on the US stock markets can be expected to accelerate in late September and early October. While it is incorrect to say that there will be a financial crisis by looking at the charts, it is a fact that Kramer’s chart should not be ignored. If a situation similar to that of 2008 occurs, it is feared that there will be losses close to 60 percent on US equity markets. This, in turn, can lead to family suffering, as Powell said. (This article is analysis only. Definitely not investment advice.)

It is certain that a financial crisis that could occur in the US will negatively affect not only Turkey but also all world markets. Investors in stocks, Bitcoin and gold especially need to be careful. Strong sales in Dow Jones will also lead to sales in BIST 100. Following Powell’s statements, an ounce of gold has dropped below $ 1,700. As hard-to-experience sales in the markets will further reduce the ounce of gold, gram gold prices will decline. On the dollar side, there may be upward pressure. This may partially limit the decline in gold. Cryptocurrency investors need to be especially careful. In this process, many altcoins could share Luna’s fate.

THE DOLLAR INDEX HAS BEEN UP FOR 20 YEARS

TOWARDS A NEW BLACK MONDAY

The Volatility Index (VIX), also known as the Market Fear Index, expresses the appetite of investors in the markets. If the Vix index is above 30, the volatility is high, i.e. the uncertainty is high. If the index is below 20, the risk is quite low and the fluctuations are contained. The most important point on the Vix Fear Index is 30 percent.

The analysis by Michael J. Kramer, founder of Mott Capital, reveals the possibility of a new black Monday. 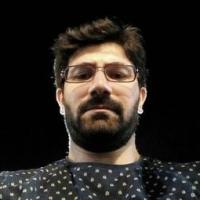