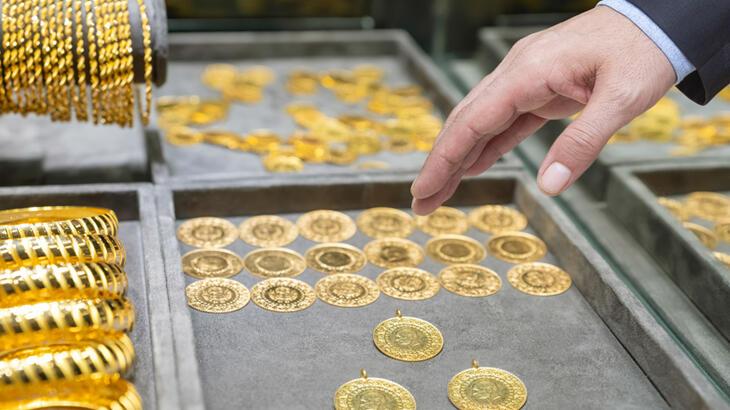 As of this week, gold prices are following a downward trend. Last week, pressure on gold prices increased after the Fed made its strongest rate hike in 28 years and raised the policy rate by 75 basis points.

While global energy and food costs have fueled inflation, especially in recent times, the deterioration of the supply chain that started with the pandemic and the ongoing war between Russia and Ukraine are effective in raising commodity prices. prime.

While rising prices of commodities such as wheat and barley and the war in Ukraine, the world’s granary, restrict countries’ access to food, this situation drives inflation up. Central banks have been seen to be aiming for monetary tightening against the growing global inflationary trend.

Concern about the recession hits gold

Expectations that the economy could enter a recession as the Fed rates hike have strengthened. While many major institutions are confident that the United States will enter a recession, this situation affects the movements of the gold market.. Gold prices followed a downtrend for much of the day with fears of a recession.

The eyes and ears of gold investors were on today’s statements from Fed Chairman Jerome Powell. While saying the Fed is strongly committed to reducing inflation, Powell said the pace of rate hikes will depend on future data and the economic situation.

“Tightening financial conditions will continue to slow growth. Inflation has surprised on the upside and may surprise even more. However, the Fed will respond to this based on incoming data, based on the changing outlook,” Powell said.

After starting today at $ 1832, the overall decline the ounce of gold rises in the afternoon. One ounce of gold is currently trading at $ 1841. The lowest 1823 dollars during the day under the ounce, the highest level was $ 1847..

In the domestic market, the price of the gram of gold moves parallel to the ounce of gold. Starting the week at 1025 lire, the gold gram dropped to 1018 lire on Tuesday, before closing at 1021 lire.

YOU MAY BE INTERESTEDHow much were the dollar and the euro?View the news