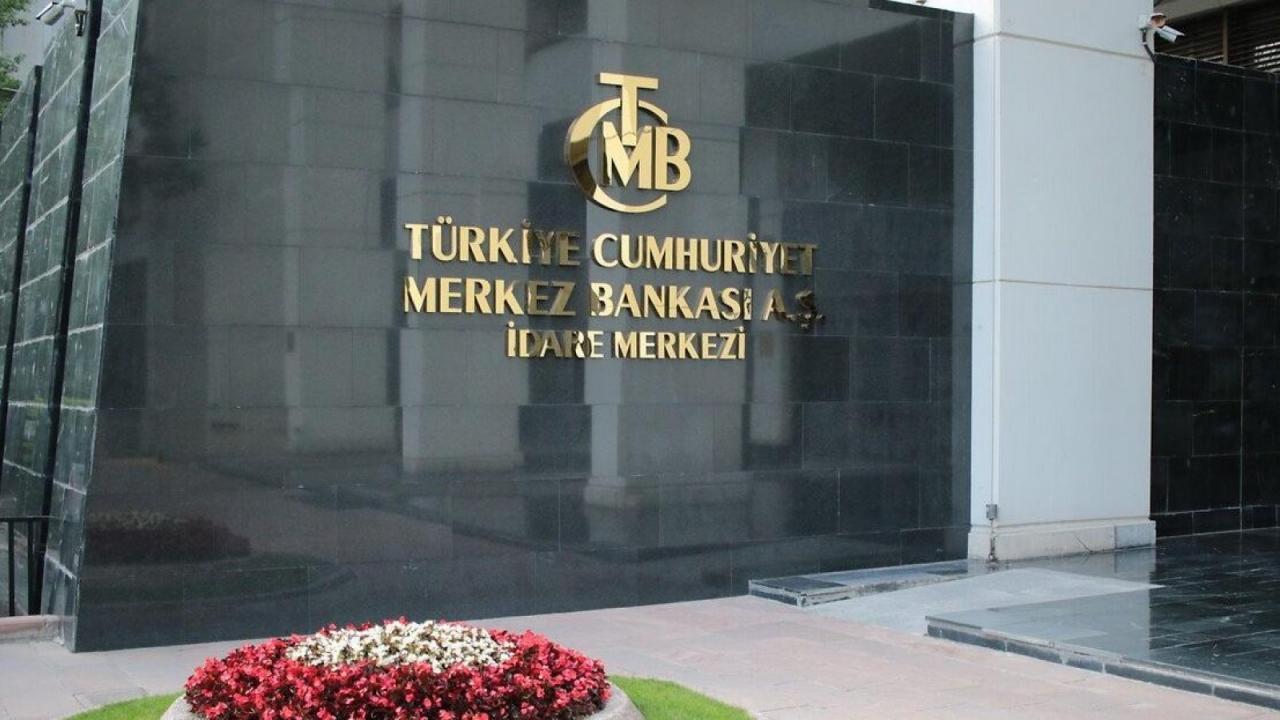 After the Turkish Statistical Institute (TUIK) announced that CPI rose 4.95% in June and annual inflation rose to 78.62%, the Central Bank’s Price Development Report was released. of the Republic of Turkey (CBRT).

According to the report, annual consumer price inflation declined slightly in the major goods group in June, while it increased in other subgroups. The most significant contributor to the rise in inflation came from the energy group. During this period, the rise in producer prices continued due to increases in international and domestic energy prices and continuous interruptions in the supply chain.

In this perspective, the seasonally adjusted trends of indicators B and C have decreased. On the other hand, the rise in annual inflation of the indicators continued and the B index increased by 2.79 points to 64.42 per cent in June compared to the same period of the previous year and the C index increased by 1.22 points at 57.26.

With these developments, the contribution to annual consumption inflation increased by 3.65 points in energy, 0.88 points in services, 0.29 points in food, 0.21 points in the alcohol-tobacco-gold group, and 0 , 09 points in basic goods in June compared with the previous month.

“MONTHLY CHANGES IN RENTALS ARE ACCELERATED”

While the prices of communications services increased by 3.16%, the rates for telephone and Internet calls were effective in this perspective. Prices in the other group of services increased by 3.14%. The impact of insurance, maintenance-repair services and package tours has been felt to a large extent in this development. In the rental group, the monthly increase was 3.11 percent in June, while seasonally adjusted monthly changes accelerated.

CLOTHING AND SHOES PRICES LOOKED CLOSE TO THE HORIZONTAL

Durable goods prices, excluding gold, increased by 3.65% in June, while furniture prices with 6.53% and car prices with 3.29% were the determining factors in this development. . Therefore, the group’s annual inflation reached 77.90%.

While price increases of other basic commodities have spread across the group, personal care products, housing maintenance and repair materials, home textiles and home cleaning materials are came to the fore and the monthly inflation of the group was 3.11%. Prices in the clothing and footwear group remained stable and annual inflation fell 2.92 points to 26.35%.

THE INCREASE IN THE PRICE OF ENERGY HAS BEEN OVERALL

Energy inflation increased significantly in June, driven by fuel, natural gas and electricity rumors, in line with the outlook for international energy prices in Turkish lira.

While energy prices rose 16.16% in June, the group’s annual inflation rose 30.12 points to 151.33%. Price increases spread across the group and high price increases were observed in both fuel and administered / direct items.

SEE THE REFLECTIONS OF TAX INCREASES ON ALCOHOLIC BEVERAGES

Cheese and other dairy products, breads and grains, soft drinks, tea and sugar-derived products were featured in the 7.53% increase in the prices of processed foods.