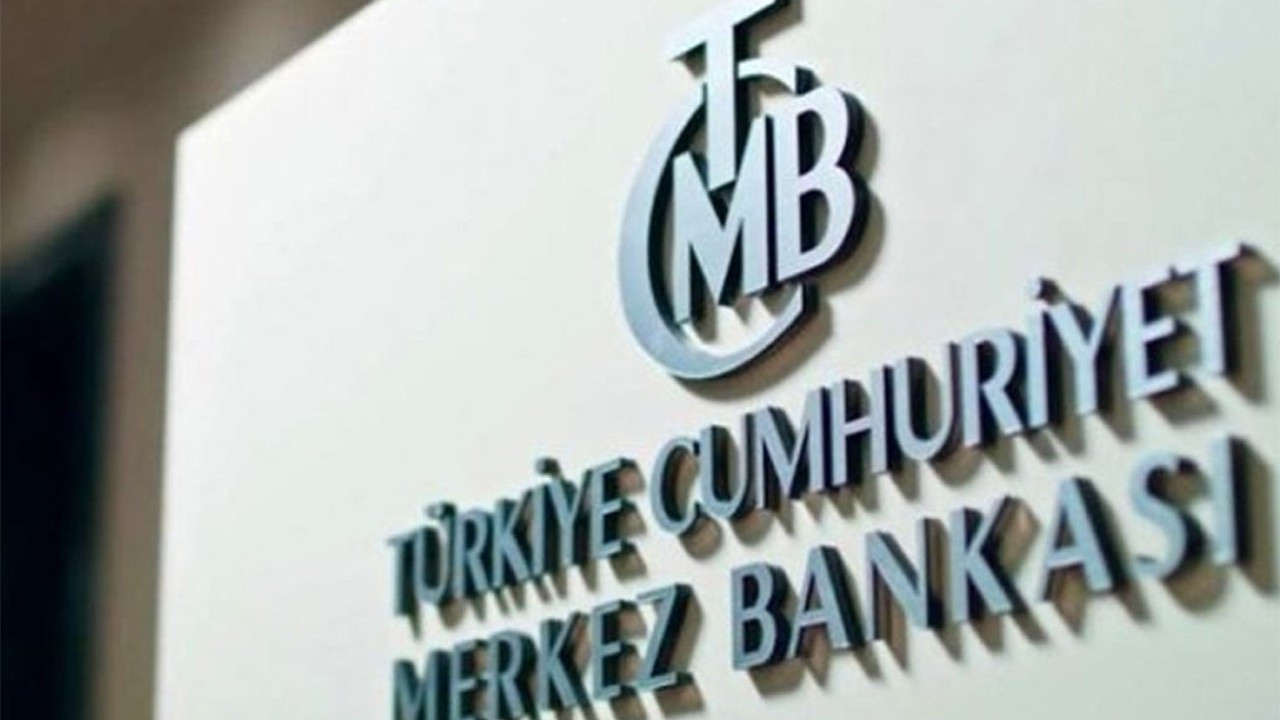 The Central Bank emphasized the yield curve in the summaries published today of the meeting, where it decided to keep the policy rate constant last week.

Noting that long-term bond rates converged at the policy rate, the CBRT estimated that the yield curve shifted downward across all maturities, increasing the effectiveness of monetary policy.

In the summary published at the meeting of the Monetary Policy Committee held on 23 June, it is recalled that consumer prices increased by 2.98 percent in May and annual inflation rose to 73.50 percent.

In the summary, it was stated that the increase in annual consumer price inflation spread across subgroups and that the most significant contributors to this development came from the major groups of goods and services.

In the summary, the factors and risks affecting inflation were mentioned and it was emphasized that the geopolitical risks, which had a growing effect, took place negatively in the first part of the year and caused a weakening of global economic activity. . In the summary, which highlighted that the global growth forecasts for the next period have been updated downwards, the following assessments were included:

“The growing uncertainties about global food security due to trade bans, high commodity prices, persistent supply constraints in some sectors, particularly in staple food and energy, and the high level of transport costs lead to a rise in producer and consumer prices on an international scale High global inflation, inflation and international expectations However, central banks in developed countries point out that rising inflation may take longer than expected due to increase in energy prices and mismatch between supply and demand. It is noted that efforts to find solutions with new practices and support tools developed by central banks to increase uncertainties in financial markets have increased “.

In summary, outflows from both debt securities and equity markets were reported to have continued in June in parallel with global risk appetite in portfolio flows to emerging economies.

The summary states that the volatility of long-term bond rates in developed countries and the trend in global financial conditions keep alive the risks associated with portfolio flows towards developing countries, which are believed to continue to be limited. “the expression was used

In summary, the rise in inflation; Emphasizing that the increase in energy costs caused by geopolitical developments, the temporary effects of price formations that deviate from economic fundamentals, and the severe negative supply shocks caused by increases in global prices for energy, food and agricultural commodities , the following assessments were carried out:

“As a result of geopolitical developments, the observed high levels in commodity prices, especially energy and agricultural products, continued disruptions in supply chains and increases in domestic energy costs continue to affect producer prices. analyzed by the main industrial groups, inflation is almost fixed in intermediate goods, while annual inflation mainly concerns energy. Producer prices of energy increased by 27.65 percent on a monthly basis, while the The increase in natural gas prices was particularly evident. Economic activity continued its positive trend in the first quarter. Assessed in terms of production, the main drivers of annual growth in the first quarter were services and industry, while the construction sector On the expenditure side, the main driver of annual growth was the final driven internal demand d to private consumption, while the contribution of net exports in terms of annual growth was 3.5 points. On the other hand, it continued its upward trend on an annual basis. Indeed, starting from the first quarter of the year, the share of investments in machinery-equipment and net exports in national income reached the highest level in the last 10 years.

In summary, it is stated that the utilization levels of the plants and other leading indicators show that the strong growth at the beginning of the year continued in the second quarter with the positive effect of foreign demand, and it was found that the investment trends of companies manufacturing industry for the next 12 months remained high.

Looking at the recorded domestic and overseas orders and future expectations on company orders, it was stated that foreign demand continued its favorable course in the second quarter of the year, and card spending was reported to have the recovery trend of domestic demand in the April-May period also confirmed.

In the summary, it was also mentioned that the labor market trend shows a view consistent with economic activity and “Survey indicators and high frequency data indicate that the upward trend in employment is preserved”. it has been said.

The summary states that the strong trend in energy imports has continued to affect the current account balance and notes the following:

“While the current account deficit marked a $ 2.7 billion deficit in April, the annualized current account deficit increased by $ 1.2 billion to $ 25.7 billion. Temporary Foreign Trade Data highlighted that exports remained strong in May, while imports remained high due to energy prices On the other hand, thanks to the dynamic capacity and flexibility of market diversification of exporting firms, regional losses short-term due to the hot conflict are offset by increased exports to other countries, and regional exports have exceeded the pre-conflict level Despite the observed increase, the continuing upward trend in service revenues continues to support the balance is working It is important for price stability that the current account balance becomes permanent at levels so sustainable.

“A lira-oriented approach will continue to be exhibited”

In the summary of the PPK meeting, the position of monetary policy; It was stressed that the risks to the inflation outlook will be determined with a prudent approach, focused on achieving the objective of sustainable price stability, taking into account the origin and permanence of risks and the extent to which they can be kept under control. with monetary policy.

In the summary, it is stated that a liralization-oriented approach will continue to be exhibited in line with the objective of sustainable price stability in monetary policy, which also takes into account the risks to financial stability. If necessary, additional measures will be implemented. Council expects that the disinflationary process will begin with the re-establishment of the global peacetime environment and the elimination of the underlying effects of inflation, together with the measures taken to strengthen sustainable price stability and financial stability. he decided. “evaluations were made.

In the summary, it was stated that a comprehensive process of reviewing the policy framework that encourages permanent and enhanced lira in all CBRT policy instruments continues in order to institutionalize price stability in a sustainable way, and continued as follows:

“In this process, the focus will be on developing policy tools to support the development of Turkish lira deposits, increase Turkish lira-denominated assets in the OMO loan guarantee structure, gradually reduce the amount of currency swaps and strengthen reserves. of foreign currency. It will continue to be used to strengthen the effectiveness of monetary policy. Following the steps taken in this context, it is observed that the interest rates of long-term fixed income and Turkish lira are converging at the policy rate and the yield curve shifts downwards in all maturities, increasing the effectiveness of monetary policy, believes that the development of loan financing costs is important in order to increase the efficiency of the monetary transmission mechanism. of the exchange rate on the price of deposits and loans, the effects of the exchange rate trend on inflation, gl effects of developments in exchange rate protected deposit products on reverse currency substitution, depth and stability of foreign exchange markets and price stability are being analyzed and necessary policy measures are being taken.

“Decisions will continue to be made in a transparent, predictable and data-driven framework”

In summary, it is stated that the CBRT will continue to use all its tools resolutely as part of the liraization strategy until strong indicators of a permanent decline in inflation occur and the medium-term target of 5 is met. per cent in line with the main objective of price stability.

In summary, it is argued that the stability to be achieved in the overall price level will positively affect macroeconomic stability and financial stability through decreasing country risk premia, continuing the upward trend of reverse currency replacements and foreign exchange reserves, and the permanent decrease in financing costs. There will be suitable ground for its continuation. “It was said.

In the summary, it was underlined that the Council supported the creation of a holistic macro policy mix that includes all stakeholders with strong policy coordination to ensure price stability and that it will continue to make its decisions in a transparent manner, predictable and data-oriented structure.