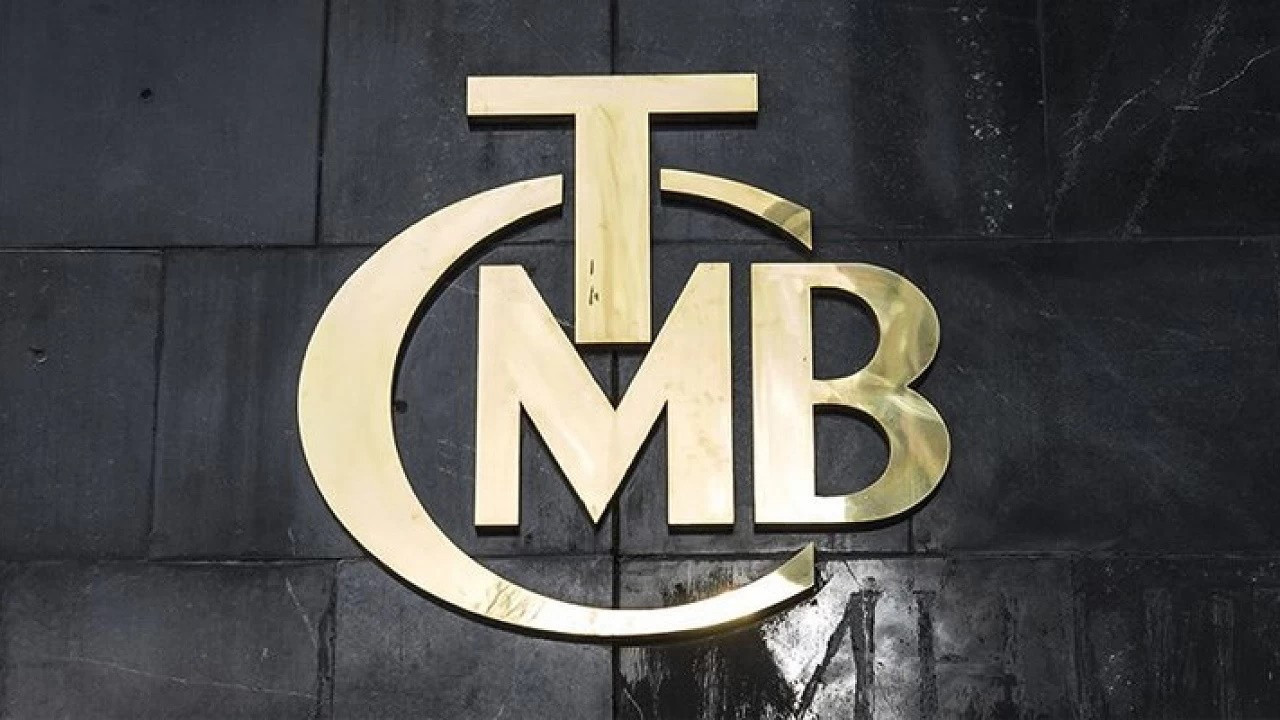 The texts of the decisions of the Monetary Policy Committee no longer make much sense for the market, as the reference rate weapon has been shelved in the fight against inflation and continued with macroprudential measures and the declarations of the authorities that the rate of reference was irrelevant.

As expected at the meeting of the Monetary Policy Committee of the Central Bank in June, the reference rate was kept constant at 14%. After the last cut in December, MPC keeps the interest rate constant throughout 2022. In the text, although new additions are made in each MPC, the main message is the liralization and macroprudential measures, while attention is drawn to the followed for using the loans in the right place.

Although some economists had expressed their expectations for a rate cut before the meeting, the first reaction of the dollar / TL was to drop from 17.37 lire to 17.34 lire, but then it rose again. Turkey’s 5-year bankruptcy risk premium has increased from 803 before the decision to 806. Economists have pointed out that there is no new attention-grabbing message in the text and that there is no message for the future from the text on interest policy.

The central bank did not change interest rates at its June meeting, while it is not known when the annual inflation rate, which reached 73.5 percent in the MPC, will reach its peak. The Central Bank’s MPC, which has cut interest rates by 500 basis points in 4 consecutive meetings since September 2021, has kept the interest rate constant at 14% since January. While the dollar / TL has risen nearly 30 percent since the start of the year, record highs continue in the 5-year bankruptcy risk premium CDS. Since the beginning of the year, inflation has been 35.64%.

In the resolution text of the meeting, a change was made to the statements relating to the moves of global central banks. Last month’s text stated that central banks still maintain their favorable monetary positions despite divergences in their monetary policies. It is noted that efforts have increased to find solutions with new applications and support tools developed by central banks to increase uncertainties in financial markets. Economists said that large central banks, particularly the Fed, have taken aggressive restrictive measures, only the European Central Bank (ECB) said it would announce a new instrument and noted that the text meant the ECB.

Another novelty is to underline that, in addition to the improvement in the current account balance linked to tourism, the risks deriving from energy prices continue, adds the press release: “The growth rate of loans and the meeting of financial resources achieved with the economic activity in line with their purpose “was added. Economists recalled that loan growth continues despite tax increases, maturity cuts and reserve requirements, and pointed out that the central bank also instructs banks to follow up on loans.

Pass by other institutions

In the meantime, it was underlined that the guarantee and liquidity policy steps, which were added to the text last month and whose assessment process was completed in the June decision text on the macroprudential interventions adopted by the Agency Treasury, the Banking and Supervisory Regulations (BDDK) and the Central Bank, will continue to be used to strengthen the effectiveness of the monetary policy transmission mechanism. Economists commented that new steps could be taken with regards to TL collateral and reserve requirements.

Market experts said that the allocated trading phase of the BRSA or the macroprudential phases of another institution are now much more important than the MPC decision text, pointing out that, just like the official rate, the MPC decision texts have lost their importance. for the market. Economists also assessed that money markets did not significantly react to the decision.