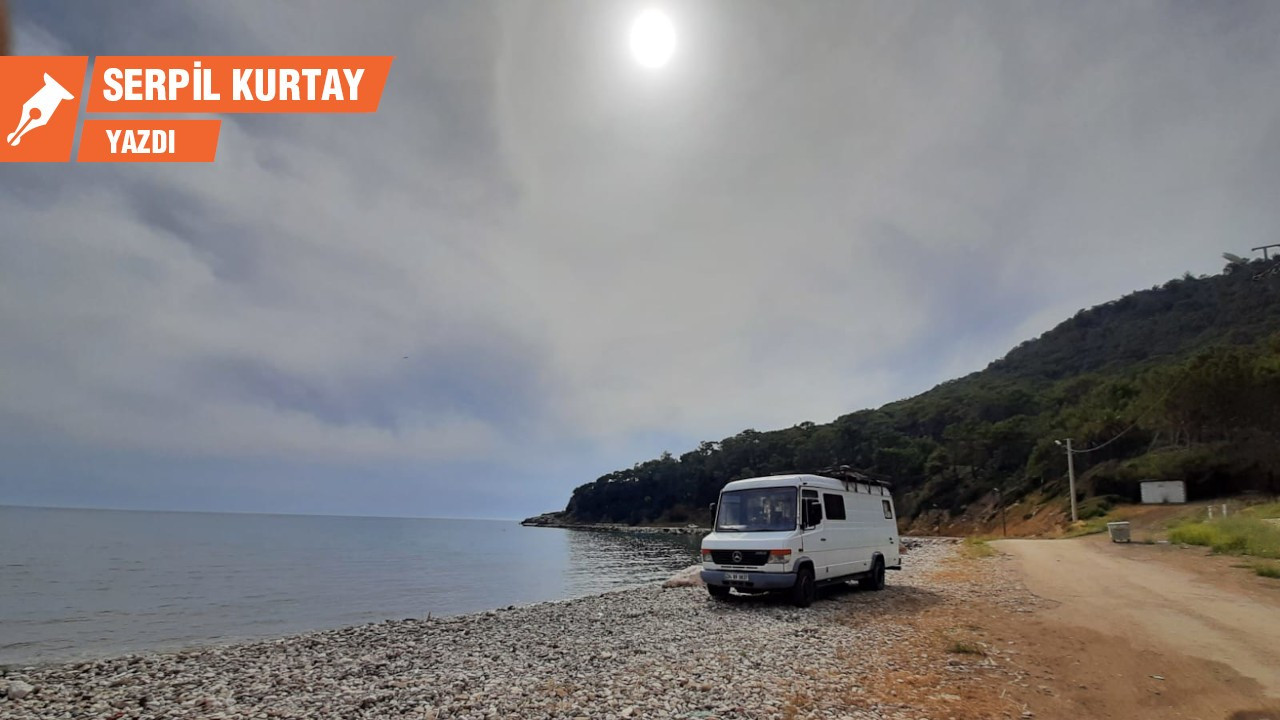 There are many rumors about the first caravan in history. Although it is claimed that the oldest caravans have been used as a means of transporting goods since the 15th century, there is not much information on this subject. It is even said that the word “caravan” was first used for carriages used to transport homeless slaves to England and France. The use of the caravan for tourism, travel or accommodation mostly coincides with the 1800s. It is said that the first caravan was built in Paris in 1830 at the request of one of the famous circus owners, Antoine Franconi. Towards the end of the 19th century, it wouldn’t be expected long before caravans, which spread rapidly among circus operators and traveling theater actors, were used for travel.

FIRST CARAVAN WITH PIANO AND CANDLE

Sir Samuel White Baker and his wife went to Cyprus turning the gypsy car they had bought from London into a caravan, and on January 28, 1879 they left Larnaca and traveled all over Cyprus. Victorian author and former Royal Naval Surgeon Dr. It was designed by William Gordon Stables. The caravan that the doctor had the Bristol Wagon Works Company built in 1885 of maple weighed two tons. Traveling around Britain with his dog, Stables encountered both the excitement and the anxiety of the inhabitants of the towns and villages he passed through. This trailer, which contains everything from the dining room to the kitchen, from the piano to the dresser, from the silver candlesticks to the music cabinet, also had a name: “The Wanderer” … 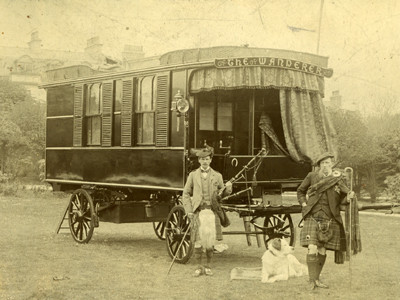 As the automotive industry developed, “caravans” began to be produced that travel without the need for a towing vehicle. The company called Grosvenor Caravans is mentioned as the first caravan manufacturer in the world. Founded in 1919 in Chelsea, England, this company bought old rail cars and began producing the first series caravans. But there are many rumors on this subject … According to one statement; The first invented motor caravan was built by Jeantaud in Paris in 1897 for Prince Oldenburg, then uncle of the Russian Tsar. This ten-meter trailer, which can be driven by a thirty horsepower De Dion steam locomotive, could reach an average of thirty kilometers in an hour.

According to another claim, Bill Riley, the owner of a company called Eccles, founded in Birmingham in 1919, designed the first prototype caravan and after exhibiting it at trade shows in 1922, became the Countess of Dowager. As the demands began to increase, the factory became insufficient and they began to produce different models of caravans with additional production facilities.

The caravan industry, which declined with the Second World War, exploded after the war. In the 1960s and 1970s, the caravan began to be used by much wider masses and to be adopted as a way of life. Caravans, where people living in Turkey first meet on their travels abroad or with tourists arriving in the country, have now become extremely common. The number of caravans we saw sporadically five to ten years ago has increased dramatically, especially with the pandemic. The number of companies producing caravans or converting vehicles into caravans and the number of travelers producing their own caravans is quite high. Even though we said “travelers”, the only thing that has risen after the latest gas and diesel price hikes are those who sell their caravans. Prices are expressed in millions or tens of thousands, depending on the vehicle and the materials it contains. 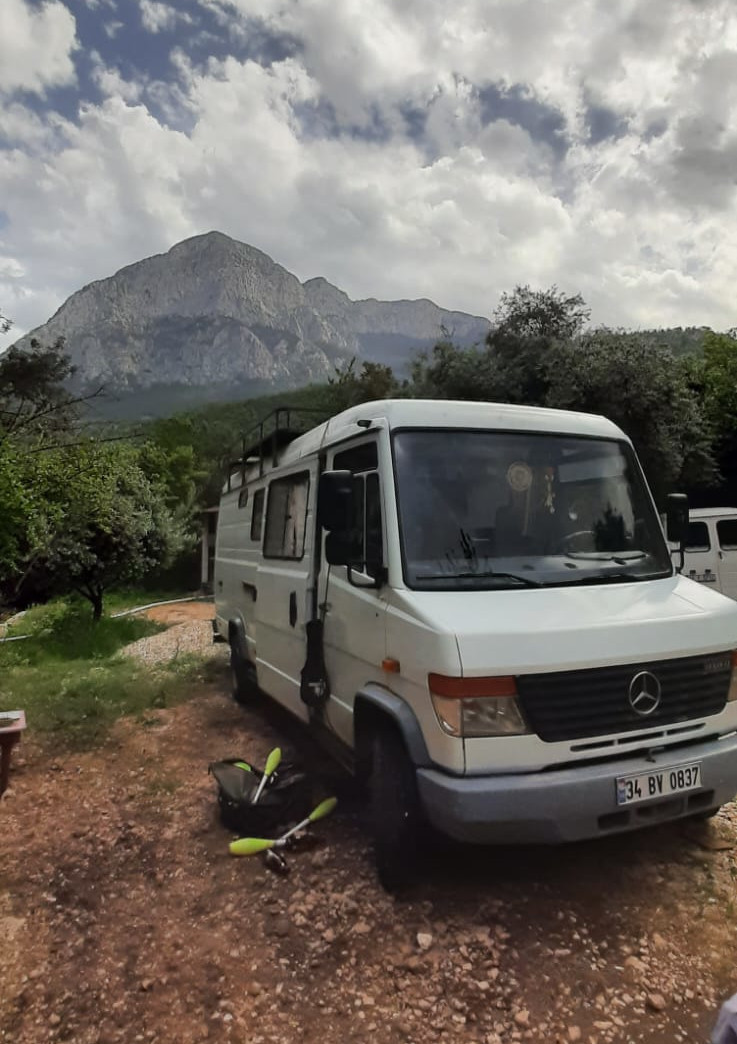 The caravans are divided into two as “caravan” and “camper”. Caravans, mostly preferred for long-term stays or in no-zoning areas, can be defined simply as “trailer-shaped caravans towed by connection to the rear of a tractor”. To tow such caravans, vehicles of adequate power are required according to the size of the caravan. Caravans in Turkey are divided into two classes: lighter than 750 kilograms and heavier than 750 kilograms. Caravan of the first group, without a license; The second group of caravans can be used on licensed highways.

However, caravans, which were once viewed as “freedom of movement” without being bound by too many rules, are no longer as free as their numbers increase. The growing number of caravans with the pandemic have begun to bring bans with them. Especially on the south coast, there is a complete caravan frenzy. While the vehicles cannot find a place to park due to the caravans, the fact that these caravans are rented daily for accommodation increases the reactions even more. For example, the world famous Konyaaltı beach of Antalya … The metropolitan municipality of Antalya plans to create a new caravan parking area and to ban caravan parking on the beach by the council’s decision. 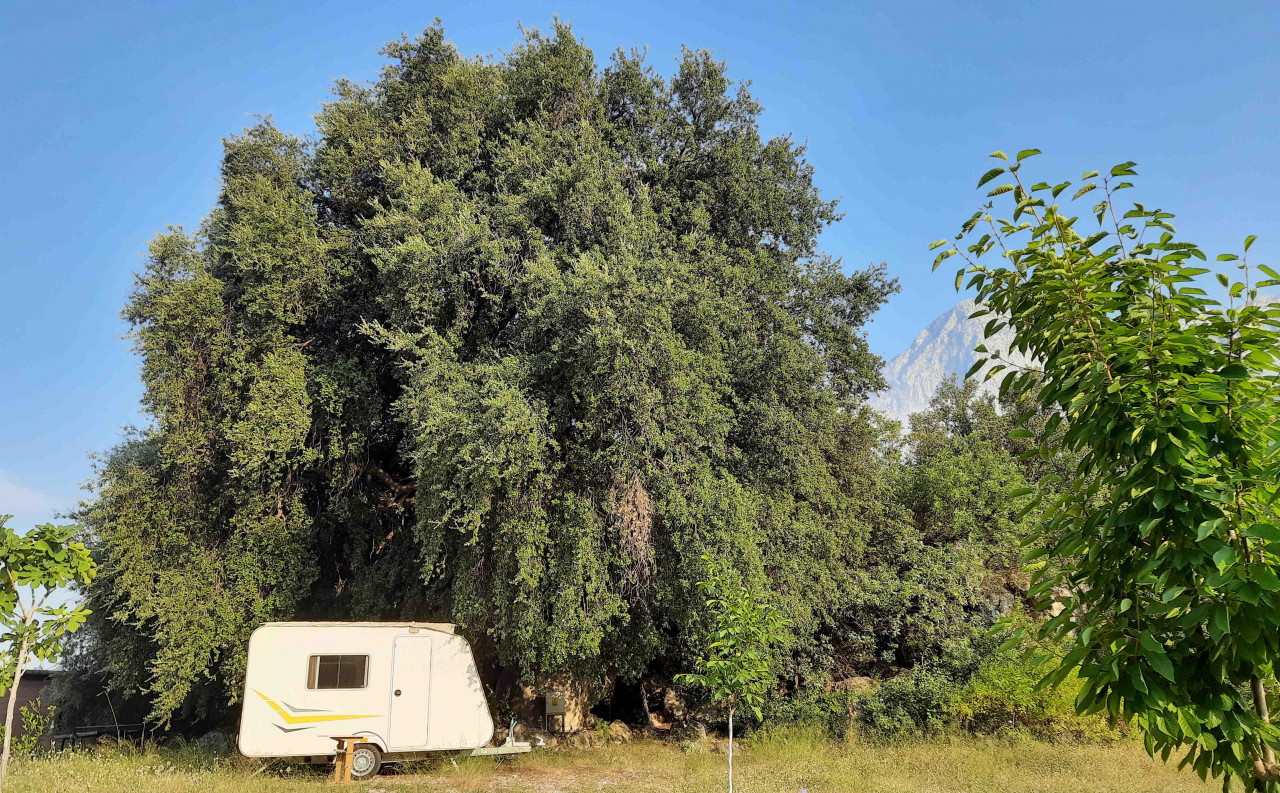 The most serious ban on this issue came from the District Governorate of Çeşme: it was forbidden to install tents and park caravans in public areas, beaches, parks and gardens. The prohibitions of provinces or districts in Turkey on these issues vary. But if there are complaints in the places you go, chances are you have a problem. In order not to spoil your holiday, you can choose the camping areas according to your budget, or you can park your car in a slightly more secluded place. Of course, in the second possibility that we propose, it is important to pay attention to the woods which are forbidden to enter and obviously to environmental cleanliness. It would be better if we did not contribute to the growing reaction against the caravans in Turkey by leaving the environment polluted.

There is also an association of motorhomes and caravans in Turkey. You can consult the caravan regulations, the latest developments or travel notes at www.kampkaravan.org.tr. One last piece of news: Erkin Yeşil, who previously wrote a book called “Adventure Guide” for motorcyclists, has written a new book called “Camping and Caravan Routes”.

TO BUY THE BOOK